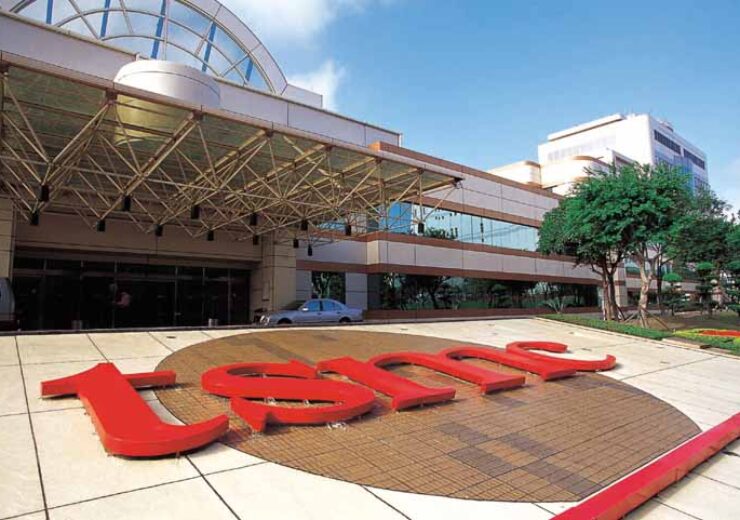 Taiwan Semiconductor Manufacturing (TSMC) has set itself a target of achieving net-zero emissions by the year 2050 as part of its efforts to adapt to climate change and mitigate climate impact.

To achieve the carbon-neutral goal, the Taiwanese computer chip manufacturing firm will set related mitigation measures. It will also continue to consolidate its range of green innovations and use 100% renewable energy for its operations by 2050.

TSMC claimed that it actively plans and takes up steps to mitigate climate change. It also said that it closely monitors a broad range of global climate action indicators, and is now taking a step forward to create a roadmap to achieve net-zero emissions.

The Taiwanese firm had published its climate change statement in 2018. In that, the chipmaker said that it will address climate change by implementing the two important measures of impact mitigation and risk adaption.

Apart from announcing its net-zero emissions goal, TSMC has published its TCFD report.

Following the actions it has taken on climate change, the company said that it can reduce the financial effect of climate risk on operations and release results in its corporate social responsibility report.

TSMC chairman and ESG steering committee chairman Mark Liu said: “TSMC is deeply aware that climate change has a severe impact on the environment and humanity. As a world-leading semiconductor company, TSMC must shoulder its corporate responsibility to face the challenge of climate change.

“In addition to becoming the world’s first semiconductor company to join RE100, this year we have answered the call to action on net-zero and published our TCFD report, aiming to broaden our green influence and drive the industry towards low-carbon sustainability.”

Earlier this month, the company started construction on a $12bn semiconductor plant in Phoenix, Arizona. Construction on the chipmaking factory is expected to be completed in April 2022.