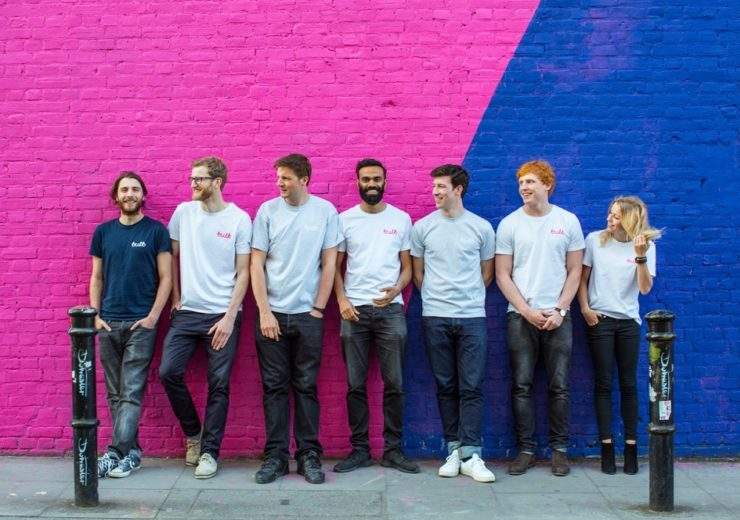 It’s been named the fastest-growing private company in the UK – now renewable energy supplier Bulb wants to expand at a quicker rate than any energy firm has ever achieved.

The London start-up was number one in the Top 100 Britain’s Fastest-Growing Businesses 2018 list by online investment platform SyndicateRoom after growing its valuation by a factor of 351.2 in the three years since it was launched in 2015.

Set up by friends Hayden Wood and Amit Gudka with the aim of keeping energy switching “simple, cheap and green”, it now supplies 850,000 UK households with 100% renewable electricity sourced from independent energy generators across the country – while 10% of its gas is renewable.

In an interview with Syndicate Room to coincide with the report, Mr Wood said: “We want to help as many people as we can switch to affordable, renewable energy.

“Our ambition is to add another million members to Bulb in 2019.

“This is really challenging – no energy supplier has grown at that rate before. It’ll be hard, but that’s our ambition.”

The duo founded Bulb after previously working in the energy industry and concluding the market was “broken”, with poor service, high tariffs, inefficiency and – crucially – “little effort to champion renewables”.

Recalling how the idea came about, Mr Wood said: “Amit was looking at building a wind turbine in East London.

“We realised that by building one wind turbine, you’d have only a small impact on the overall picture, but creating a big energy supplier could really change things.

“Fixing the problems in energy seemed like an irresistible problem to us. We wanted to start something and that something became Bulb.”

After putting their own savings and funds from friends and family into the business, they raised £1.3m in investment, including from JamJar Investments – the venture capitalist fund set up by the three founders of Innocent Drinks – and Facebook, Airbnb and Twitter investor DST Global.

Renewable energy smart meters to be launched by Bulb

Bulb has since become the UK’s largest renewable energy supplier and it claims to save one million tonnes of carbon dioxide entering the atmosphere every year.

It’s not just the green impact in which it believes to have the upper hand over “Bix Six” energy firms, operating a single tariff and aiming to give three months’ notice before prices rise – while there are no exit fees for departing customers.

As part of the company’s growth plans in 2019, Bulb will increase its investment in new technology such as smart meters.

Mr Wood said: “Smart meters will change our relationship with our members and make Bulb even more useful to them.

“They’ll be instrumental in helping us achieve our mission of reducing carbon emissions and saving on bills for our members.”

Blippar was set up in 2011 with the aim of creating more entertainment and information through extracting digital content from the world around us, and has worked with brands such as PepsiCo, L’Oréal and Porsche.

Founder Ambarish Mitra said he is most excited about its new AR creation tool Blippbuilder, which he called the “WordPress of augmented reality”.

“It allows anybody with digital literacy to create AR content without requiring knowledge of coding or other creative tools,” he said.

“2019 will be an interesting year for augmented reality as we will see some more large-scale use cases for the technology and so more people will want to use it.”