As we edge towards a cashless world, small retailers can no longer demand only cash sales - but there are plenty of digital payment services available, including WeChat, PayTM and iZettle 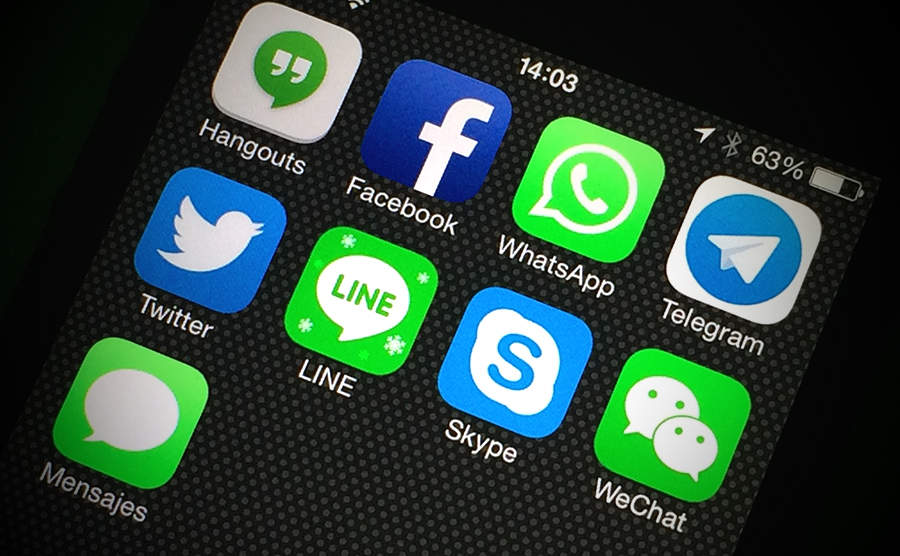 WeChat is a mobile digital payment app based in China (Credit: Flickr/Álvaro Ibáñez)

Smaller retailers, street traders, corner cafes and cabbies have relied on the cash economy for decades.

This is particularly the case in developing countries, where many could not afford to buy card reader devices or pay the fees associated with processing electronic payments.

But things have started to change rapidly over the past few years, most noticeably in India.

As the Modi Government launched a demonetisation programme and withdrew major banknotes from circulation overnight without warning this week, consumers were forced to use electronic payments – though cash did not completely disappear.

As a result, all types of retailers, including small and independent businesses, understood the need to offer cashless payment methods to remain competitive.

Andreas Olah, lead analyst in digital retail at data and analytics company GlobalData, believes this was only possible due to innovations from fintech firms such as WeChat, PayTM and iZettle.

Here he explains how the East has adapted to a potentially cashless society.

PayTM emerged as a popular digital wallet in India, which can be used for payments across all major stores, online retailers, utility bills and metro cards – as well as auto rickshaws and food stalls.

The service has more than 200 million users and enables them to make payments conveniently by using their smartphones to scan the retailer’s QR code.

The wallet’s balance can be topped up via credit or debit cards, as well as through online bank transfers.

It can also be integrated with most point-of-sales (PoS) solutions.

In China, many consumers prefer to use the all-round app WeChat for payments and no longer carry any cash.

WeChat offers various payment methods as a digital wallet, with the most popular being QR code based, whereby vendors scan customers’ QR codes that are shown on their mobile devices via the app.

It also works the other way round – customers can also scan vendors’ QR codes to get more information about products and special offers, and can then initiate payment when required.

In addition, WeChat offers in-app and web-based payments, as well as options for splitting bills and paying friends and family members without any hassle.

Another popular solution that many smaller retailers, cafes and restaurants use, especially in Europe, is offered by iZettle, a Swedish company.

Unlike PayTM and WeChat, it is not a digital wallet but features a mobile card reader that is primarily aimed at contactless debit and credit card payments, although it also offers traditional chip and PIN.

The card readers have robust battery life so they do not usually need charging while used on mobile stalls.

They connect via Bluetooth to smartphones or tablets that run the company’s mobile app, and payments are then transferred to the merchant’s bank account with a small fee deducted for payment processing.

Even some charities, buskers, and beggars have adopted these mobile card readers to take contactless payments for suggested amounts, which has led to more people donating and also giving higher amounts compared to cash collection trays.

In addition, iZettle also offers an e-commerce platform that small retailers can set up with minimal effort.

Safety and trust are important factors for the increased adoption of cashless payment solutions in addition to greater convenience including the speed of the transaction.

While counterfeit bank notes, coins, checks, and credit/debit cards remain a worry for consumers and retailers, the new digital wallets provide a notion of increased security.

They feature advanced encryption technology, and secret keys used in payment transactions do not reveal any passwords or other sensitive information such as credit card numbers.

Retailers, including small street traders, are recognising the need to accept the payment types that customers prefer if they do not want to lose out on business.

Adoption rates are likely to rise for digital wallets, as well as for contactless card-based payments, as they are becoming the standard in many countries.

The biggest disruption is occurring in developing countries across Asia, Latin America, and Africa – where digital wallets are also opening up banking services to millions of low-income consumers who have previously relied entirely on cash and checks.