Both Manchester City and Liverpool are performing well on the pitch but who is performing the best off it? Sam Forsdick looks at analysis from vysyble about the state of their football finances 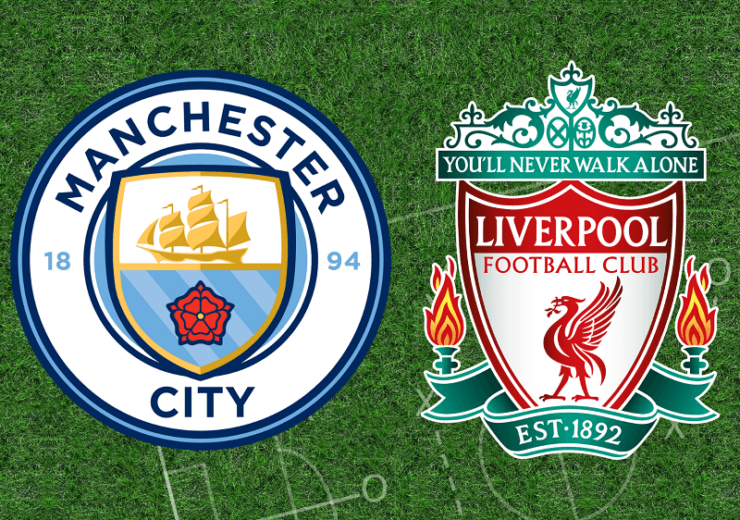 Last year’s champions face up against the team who are currently sat top of the Premier League in what is being hyped as a season-defining game for Manchester City and Liverpool.

As fans eagerly await the match between the two most attacking teams in the league, Compelo takes a compares the clubs’ football finances – by breaking down some of the figures provided by business performance analyst vysyble.

Manchester City had an estimated net spend of £22.1m – adding only one senior player to their Premier League-winning squad.

Riyad Mahrez was the club’s landmark signing in the summer, moving from Leicester City for a reported £60m.

Two youth players, Philippe Sandler and Daniel Arzani, were also brought in for small fees, while goalkeepers Angus Gunn and Joe Hart were among a number of players sold, which brought down the club’s total net spend.

Liverpool, on the other hand, had one of its most lavish spending sprees in recent years, bringing in Fabinho, Naby Keita, Xherdan Shaqiri and Alisson for a combined £170.5m.

The deal for Brazil international Alisson was the highest fee paid for a goalkeeper at the time and has been influential in the Reds’ season so far, registering 12 clean sheets.

Despite the higher spend on players, staff costs have been kept low at Liverpool, which paid £856.46m to employees over the last five years.

Man City, in contrast, have forked out over £1.1bn on staff wages over the same five-year period.

The comparable size would suggest that both teams generate similar match day revenue, although Liverpool sell out more frequently.

According to TalkSport, the Manchester City stadium was at 98% capacity over the 2017-18 season and in comparison Liverpool sold 98.3% of its allocated tickets on average.

Freedom of Information requests to Greater Manchester Police revealed that their figures for match day attendance differed on average by 7,482 – making the total attendance as a percentage of capacity closer to 83%.

Both clubs make a similar share of their revenue from TV and media at 42% apiece.

They are listed on professional services firm Deloitte’s Football Money League 2018 report, which ranked the top 20 European teams in terms of revenue for the 2016-17 financial year.

Man City were placed fifth with a £527.7m turnover, behind only Manchester United, Real Madrid, Barcelona and Bayern Munich. Liverpool were ninth, with £424.2m.

The Citizens’ finances were boosted by commercial deals with Amazon and Gatorade, while the football club’s shirt sponsorship with Etihad Airways is estimated to be worth £45m.

Liverpool’s shirt deal with Standard Chartered bank is worth £40m.

The 12 new commercial partnerships announced by the club in the financial year to May 2017 saw total commercial revenue grow by £20m to £136m, according to figures posted by the club.

The club said this was the fourth consecutive year of profitability.

But vysyble uses a different metric termed as economic profit and loss, which it bases on “economic efficiency”, as part of the Football Profitability Index.

Using this calculation, Man City made a £261.64m loss over the previous five years.

Vysyble attributes this to the “continuing capital investment in Man City by its owners”, who made a net spend of more than £500m during this period.

Liverpool, in contrast, have spent in the region of £175m net on player transfers during the same time frame.

This is reflected in the fact that the club only made an £11.26m loss over five years, according to vysyble.

In the latest vysyble estimate Liverpool made a £7.52m economic profit.