IT investment by region: Europe, Middle East and Africa are biggest spenders

CIOs of organisations in Europe, the Middle East and Africa are outperforming the rest of the world when it comes to IT investment by region, according to a new survey by global advisory firm Gartner 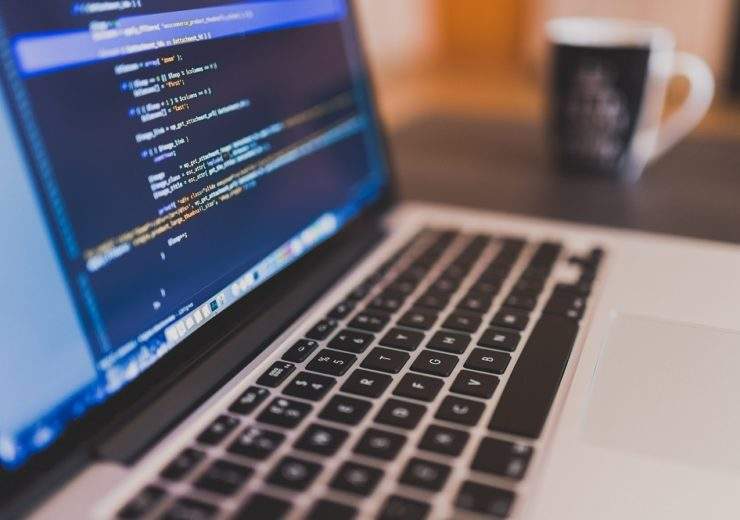 The rest of the world is trailing behind Europe, the Middle East and Africa when it comes to IT investment by region, a new study has found.

Global advisory firm Gartner‘s survey of 3,102 CIOs throughout the world and across all major industries shows countries in the EMEA region areset to increase their IT spend by 3.3% on average in 2019.

The area surveyed represents just under $5tn (£3.8tn) in revenue and public sector budget, $79bn (£60bn) of which will go to developing areas such as AI, data and cyber security – significantly more than other region.

Presenting the 2019 Gartner CIO Agenda Survey at the Gartner Symposium 2018 in Barcelona, vice-president and research director Andy Rowsell Jones said: “In the ongoing process of digital transformation, the role of the CIO is key.

“This is confirmed by the results of the survey, which showed that 58% of CIO respondents in EMEA are taking a leading role or are heavily involved in the business model change.”

IT investment by region: EMEA leads the way

Almost half the organisations in Gartner’s survey reported having already drastically changed their business models to be more digitally-focused.

For the majority of these businesses and bodies, this change has been driven by a shift in consumer demand and the need to protect their brand’s reputation on the world stage.

The research also showed showed 49% of CIOs in EMEA are focusing their efforts to improve the customer experience by making engagement with their organisations a simpler process and using digital methods to reduce the cost of this engagement for the consumer.

Meanwhile, 44% are planning to direct the largest portion of their IT spend on business intelligence, data and analytics, with 41% opting for cyber security.

“However, they face barriers, including insufficient resources (44%) and business culture blocking change (38%).

“To continue the positive momentum, it’s paramount that EMEA CIOs build stronger relationships with business executives and promote the value of IT internally.”