Is China leading the way in renewables? 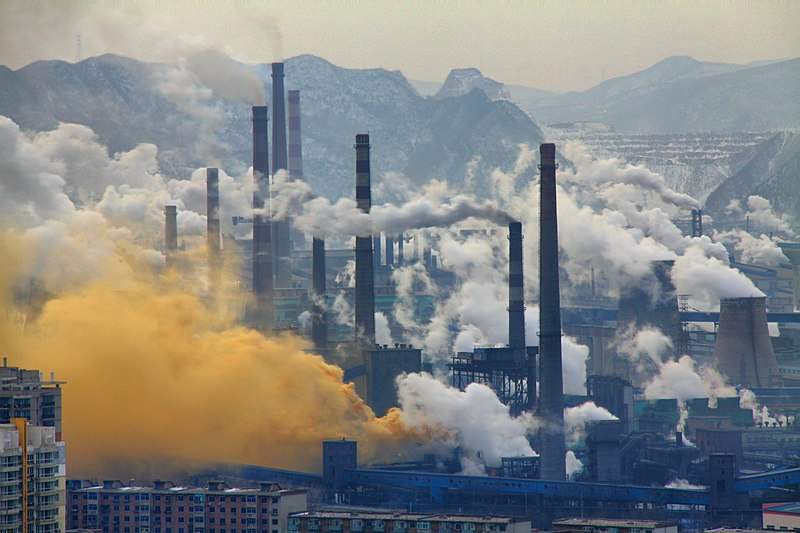 The flagship annual report from the inter-governmental organisation provides strategic insight on policy and investment decisions.

In its section on China, it notes that the country’s energy future “promises to be quite different from its energy past”.

China’s industrial and economic development has continued to grow at an extraordinary pace, and its arrival as a superpower has been consolidated over the last few years.

having succeeded in lifting millions of its citizens from poverty and the governments “One Belt One Road” initiative is one of the most ambitious development strategies in recent times underlining the countries ambitions on the global stage.

Whilst China’s economy continues to grow rapidly ( at an average of 4.5 per cent per year), it’s energy intensity (the measurement of energy efficiency in a countries economy) has improved by 3.4 per cent. This is faster than any of the 30 countries listed by the IEA on its report.

How is China moving towards a renewable future?

The pace of growth for China’s energy demands slowed to 1 per cent, around a sixth of its average since 2000, according to the IEA,

It’s attributed this slowdown to a range of factors including structural shifts in the country’s economy and changes in its demographic. Most notably, China’s energy efficiency policies are also beginning to take concrete shape.

China’s growing energy needs are increasingly being met by by renwables, electricity and natural gas. Coal demands are waning too, with Chinese share in total coal generation expected to dip below 40 per cent by 2040.

Key areas for renewable growth include bioenergy in industry, solar thermal in heating and biofuels in transportation. Electricity is predicted to become the leading source of energy consumption, with the average Chinese family consuming twice as much by 2040.

Increased demand for transport is also set to place China above the US as the world’s leading oil consumer by 2030. The IEA notes that this is also the point at which China’s growth “levels off”. Post-2025, India is expected to become the largest contributor to oil consumption growth as Chinese vehicle ownership slows.

One in four Chinese cars are expected to be electric by 2040, with oil consumption for passenger vehicles projected to decline post-2030.

What impact will this have on China’s pollution?

Carbon dioxide levels in China are expected to peak by 2030, with all of the “main” pollutants folliowing in decline.

China’s decades-long ascendancy to an economic and industrial powerhouse was powered by coal and oil which has impacted on local air quality in many major cities.

The “airpocalypse” was so extreme that in 2015, independent researchers Berkeley Earth estimates that it contributed to 1.6 million deaths per year across the country.

The Chinese government’s pledge to “make the skies blue again” is an ambitious one, and the IEA reports that “almost half” of the country’s population will live in areas where the quality meets the National Ambient Air Quality Standards by 2035.

The clean air policies seem to be working. Last year, Beijing’s daily concentration of PM 2.5 particles (pollutants that are a cause for health concerns) dipped by a third compared to in 2015.

The government has even set up a special police force and has begun to close factories that are guilty of the worst pollution.

How will China’s energy policies affect the rest of the world?

The IEA states that on its current trajectory, China will “have a profound impact on global markets, trade and investment flows, technology costs and the achievement of shared global goals”.

It claims that almost 30 per cent of all oil traded internationally will by 2040 be going to China along with a quarter of the worlds gas traded over long distance.

China’s investment in clean energy technologies from Electric vehicles (48 per cent of the world’s investment) to carbon capture and storage (40 per cent), the scale of China’s clean energy development has the potential to “bend downwards the global cost curve” in the technologies it is investing so heavily in.

From electric vehicles to carbon capture and stroage, China’s investment in clean energy technologies- and the scale of their development- has the potential to “bend downwards the global cost curve”. This is sure to have a global impact in both investment and policy.