Nine in ten adults now have internet access - up from a third in 2006 - while three-quarters use the web on-the-go, according to figures from the Office for National Statistics 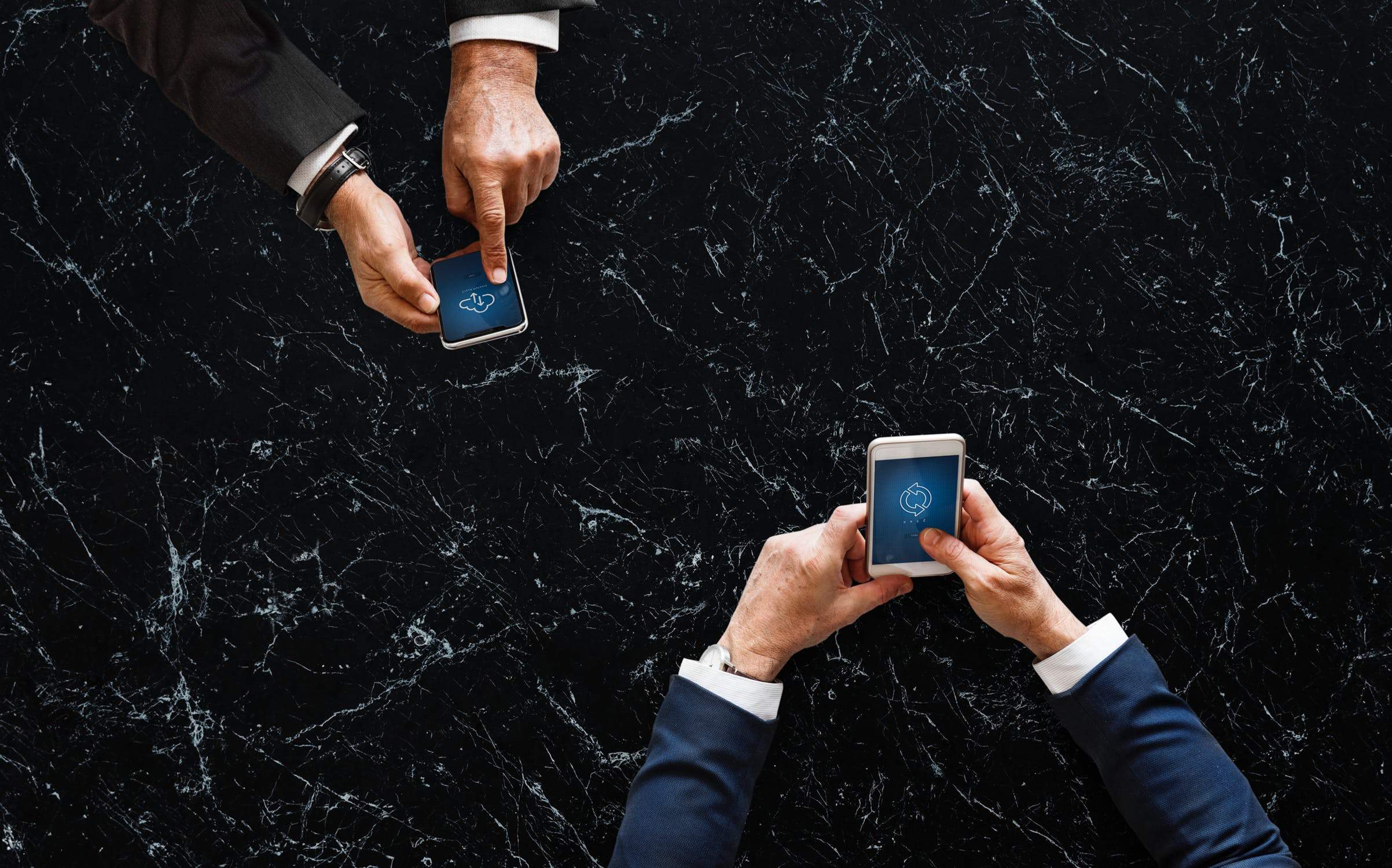 Internet access has become a staple of modern life across the globe and it’s no different in the UK.

A new study by the country’s Office for National Statistics (ONS) has put this trend into numbers and highlighted just how reliant we are on the technology.

The Internet Access Survey was first introduced in 1998 and has since then evolved, turning into an annual publication in 2006.

Drawing on its historical data, this latest release offers comparisons with previous years to paint a retrospective picture of how Brits use the internet – and how much.

Here are five key takeaways from the report.

Fixed broadband is the most popular choice and has been since 2015, with 98% of connected households using this type of internet connection in 2018.

The type of household with the lowest percentage of internet access were those with one adult aged 65 and over, with 59%, but this category is also the fastest growing with an increase of 23% since 2012 – more than double the national average of 10%.

Every single surveyed household with a child also has an internet connection.

Three-quarters of adults access the internet “on the go”

Some 77% of UK adults used the internet while on the move using a smartphone, laptop, table or other handheld device.

Smartphones were the most popular devices used on the go, accounting for 72% of the usage, representing a rise of 19% since 2013.

Just 27% of adults used a tablet to access the internet, while only 23% opted for a laptop to keep them connected on the move.

Other handheld devices – including personal digital assistants, MP3 and e-book readers – experienced a 50% decline since 2017, with just 7% of adults using them to access the internet away from home.

Sending or receiving emails was the most common internet activity in 2018, with 84% of adults using the technology.

Looking up information about goods or services came in second with 77%, a considerable increase from 71% in 2017.

The proportion of adults who watch videos on demand from services like Netflix has risen from 29% in 2016 to 46% so far this year, while those who use online video streaming services like YouTube increased from 47% to 62% over the same period.

A total of 69% of adult women in the UK used the internet for social networking and 59% used it to look for health-related information, while men registered 60% and 50% in the same metrics, respectively.

The percentage of adult men who used internet access to watch YouTube was significantly higher than women, 69% to 56%, and men also download more games than women – 36% compared with 26%.

Of all UK employees aged 35 to 44, 83% use computers or a portable device at work – the highest percentage across all age brackets in 2018.

For those between 16 and 24, some 51% needed to learn how to use new software or digital equipment in the last 12 months for their jobs, as opposed to just 15% of employed adults aged 65 and over.

As part of the report employed respondents were asked how competent they felt they were relating to computer, software or application use at work, with 70% feeling they already possessed the required knowledge to do their job.

Only 22% felt they have the skills to do a job that requires greater expertise, with those aged 16 to 24 and 65-plus scoring the lowest of all age groups for this metric with just 10% each.

Although smartphones were widely used to access the internet throughout the UK in 2018, 26% of users didn’t have smartphone security – while 24% did but were not aware of the fact.

Just 2% of UK adults lost information or data as a direct result of a virus or hostile programme.

Meanwhile, only 3% said they didn’t use apps and the same proportion reported they didn’t know there is an option to refuse access to personal data when using or installing one.