The onsite quantum computing system, the first of its kind private sector machine in healthcare, is expected to be completed early next year 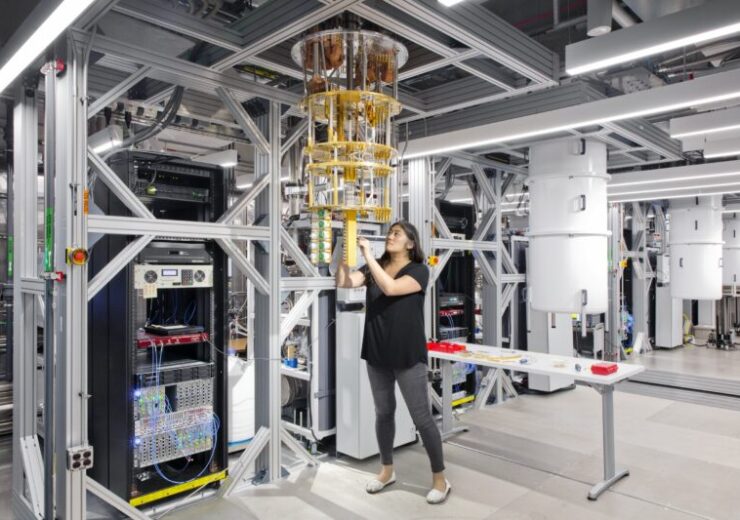 IBM and Cleveland Clinic have begun to install the IBM-managed quantum computer, IBM Quantum System One, at the main campus of the multispecialty academic medical centre in Cleveland, Ohio.

According to IBM, the onsite quantum computing system, the first of its kind private sector machine in healthcare, is expected to be completed in early 2023.

The quantum computer is said to be an important part of the 10-year partnership between the two organisations, which aims at fundamentally advancing the speed of biomedical research with the help of high-performance computing.

“We cannot afford to continue to spend a decade or more going from a research idea in a lab to therapies on the market. Quantum offers a future to transform this pace, particularly in drug discovery and machine learning.”

Last year, IBM and Cleveland Clinic announced Discovery Accelerator, which is a joint centre that utilises the latter’s medical expertise with the technology expertise of the tech major.

The Discovery Accelerator centre is said to leverage the latest advancements in high performance computing by IBM. These include a generative toolkit and other generative modelling capabilities that use artificial intelligence (AI) to expedite research, the RXN platform, the Deep Search AI tool, and hybrid cloud computing technnologies.

RXN is an IBM cloud-based platform that facilitates end-to-end design and synthesis of new chemical compounds by combing AI models and the ability to directly control robotic labs.

Deep Search is used for producing insights from vast amounts of structured and unstructured technical literature.

IBM Research – Cleveland Clinic partnership director Ruoyi Zhou said: “At IBM, we’re more motivated than ever to create with Cleveland Clinic and others lasting communities of discovery and harness the power of quantum computing, AI and hybrid cloud to usher in a new era of accelerated discovery in healthcare and life sciences.”