Europeans are worried technology could replace jobs but a quarter would be happy to see AI replace politicians, according to the European Tech Insights 2019 report 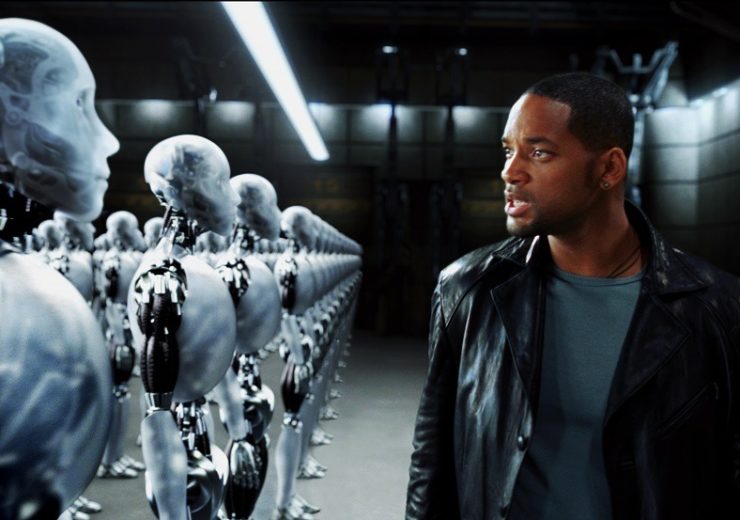 Europeans are feeling increasingly uncertain and insecure about the pervasive role of technology in society, according to a new report.

It highlights a public demand for the regulation of tech giants, ethical quandaries over artificial intelligence and anxieties regarding technology’s impact on jobs.

There’s also the suggestion that algorithms could make better decisions than politicians in some key areas.

The European Tech Insights 2019 report, published by the Center for the Governance of Change at Madrid-based IE University,  surveyed 2,576 members of the public in France, Germany, Ireland, Italy, Spain, the Netherlands, Portugal and UK about attitudes to the Fourth Industrial revolution and technological change.

Dr Manuel Muñiz, dean of the School of Global and Public Affairs at IE University, claims the survey was designed to give European citizens a voice during an age of rapid technological change.

“The picture it paints is one of confusion, worry and even anxiety about how technology will affect people’s lives, their jobs and their political systems,” he says.

“It is also one that demands greater policy action on virtually every front, from labor policy, to taxation, to the regulation of social media, to the ethical conduct of intelligent machines.”

The impact of technology on jobs

One of the main fears highlighted by the European Tech Insights survey is that robots could replace humans in most areas of work.

More than half the people questioned (56%) were “somewhat” worried or very worried about a future where robots will carry out most human work.

The UK’s Centre for Social Justice (CSJ) think-tank predicted that new automation technologies and AI could replace as many as 2.25 million jobs, with retail and manufacturing jobs most at risk.

This was reflected in the survey, with 40% of Europeans stating the company they work for will be non-existent in the next ten years unless they implement profound and fast changes.

Concerns over job losses increases with age – 69% of respondents aged 65 or over are worried about job losses, compared to 51% of 18 to 34-year-olds.

Calls for government regulation  over the role of technology in society

Some 70% of Europeans believe that, if new technologies are not properly controlled, they will cause more harm than good in society in the coming decade.

This opinion is shared across the eight European nations, with only slight regional variation.

Similarly, 67% think the governance of new technologies and climate change are the two biggest challenges that the EU currently faces.

Those questioned believe government interference in the technology industry should be centred on limiting automation and compensating workers that are replaced by machines.

In spite of fears over the growing role of technology in society, many Europeans would happily see their politicians replaced by AI.

A quarter of those surveyed claimed they would prefer AI to make important decisions about the running of their country.

This figure rose to 43% in the Netherlands and 31% in the UK, where issues such as Brexit have divided politicians.

Diego Rubio, executive director of the Center for the Governance of Change, believes the findings reflect the growing disillusionment with politics across Europe.

He said: “This mindset, which probably relates to the growing mistrust citizens feel towards governments and politicians, constitutes a significant questioning of the European model of representative democracy, since it challenges the very notion of popular sovereignty.”