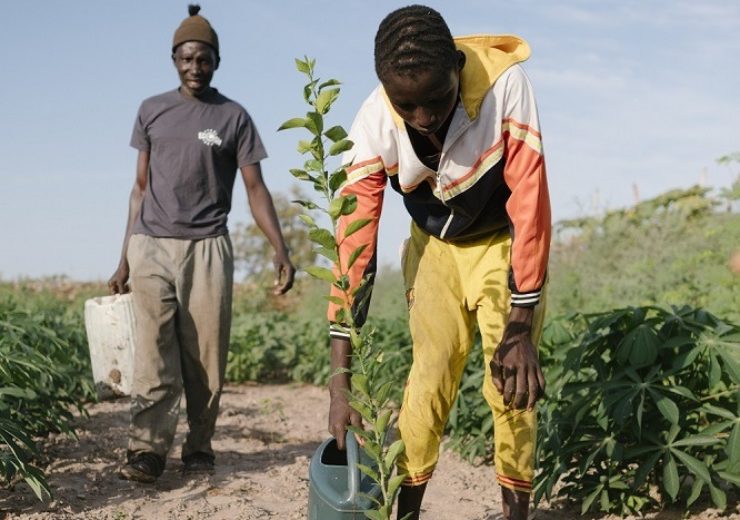 Students from the University of Sussex have helped contribute to the planting of over 54 million trees across Africa, South America and Indonesia by switching to an eco-friendly search engine.

Campaigners at the UK university successfully convinced the IT team to make Ecosia the default search engine for students and staff on campus.

The German-based search engine invests 80% of its profits from advertising revenue into reforestation and conservation projects.

Since the change was made last year, students from Sussex university have made more than 600,000 searches, resulting in the planting of 8,000 trees – the equivalent of removing 500 tonnes of CO2 from the atmosphere.

Amber Hayward, one of three Sussex students that led a campaign promoting Ecosia, said: “The environment is really on the minds of our generation around the world. It’s sometimes difficult to know how you can best make a difference but with Ecosia you can make a positive difference while doing something you would do many times a day regardless.

“You just have to use Ecosia instead of your normal search engines.”

What is Ecosia, the eco-friendly search engine?

Ecosia was founded in 2009 and works similarly to any other search engine, such as Google or Bing.

Despite competing with the US tech giants its eco-friendly credentials make it a good alternative for environmentally-conscious internet users.

The search engine is powered by 100% renewable energy, while the positive contribution the organisation makes by planting trees means that every search with Ecosia removes about 1kg of CO2 from the atmosphere.

Ecosia claims that if it were as big as Google, it could absorb 15% of all global CO2 emissions.

These efforts have helped to reforest areas of Sumatra and Indonesia which had been former palm oil plantations, create a “forest garden” in Senegal and stem deforestation in Peru.

Ecosia also claims to protect its users’ privacy by anonymising and encrypting searches, allowing users to turn off tracking and not selling data to advertisers.