Damage caused by Hurricane Florence causes up to $30bn in losses, research shows

The damage caused by Hurricane Florence to properties in North Carolina, South Carolina and Virginia has been estimated at between $20bn (£15bn) and $30bn (£23bn), according to CoreLogic analysis that also says those without insurance have taken the majority of the impact 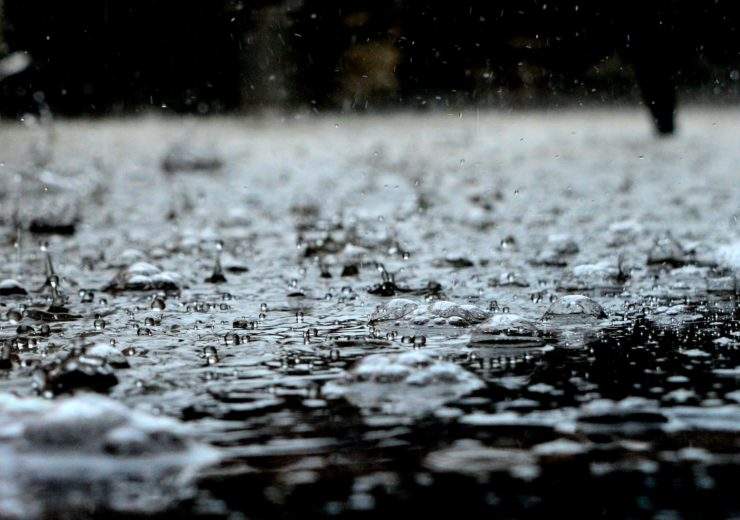 The personal impact of a natural disaster is impossible to define – but the damage caused by Hurricane Florence to residential and commercial properties has been has been estimated at up to $30bn (£23bn), according to new analysis.

The study by catastrophe modelling analyst CoreLogic shows the damage caused by flooding will cost North Carolina, South Carolina and Virginia between $19bn (£14bn) and $28.5bn (£22bn), while the wind that buffeted these US states will set them back between $1bn (£0.8bn) and $1.5bn (£1.1bn).

In a letter to US president Donald Trump requesting financial aid to cope with the aftermath of the calamity, North Carolina’s Governor Roy Cooper said: “The state of North Carolina was catastrophically impacted by Hurricane Florence.

“The storm brought widespread rainfall amounts of 20 to 30 inches, with some areas seeing greater than 35 inches, which led to extensive flash flooding and record-breaking river flooding.

“North Carolinians are a resilient people, but the recovery from this storm will take years and will require continued assistance from our federal partners as we rebuild our state.”

Most of the damage to North and South Carolina has been to uninsured properties, as standard homeowners‘ insurance policies in these states do not typically cover flooding.

CoreLogic estimates that the National Flood Insurance Program (NFIP) covers just 445,000 residential and commercial properties across both locations and Virginia, of which just 134,000 are homeowner policies.

“We certainly have much more water damage than wind damage, and unfortunately, these people that think they may have coverage when they file those homeowners claims are going to find out floods aren’t covered.”

“Clearly from a number magnitude, dollar magnitude it is not going to be significant at all to the insurance industry.”