It has been a turbulent period for business aviation ever since the 2008 global financial crisis, forcing it to take stock and innovate how private jets are used. The death of sector pioneer, French billionaire Serge Dassault, has coincided with a new report by the European Business Aviation Association in which millennials shines a light on what might help the sector survive 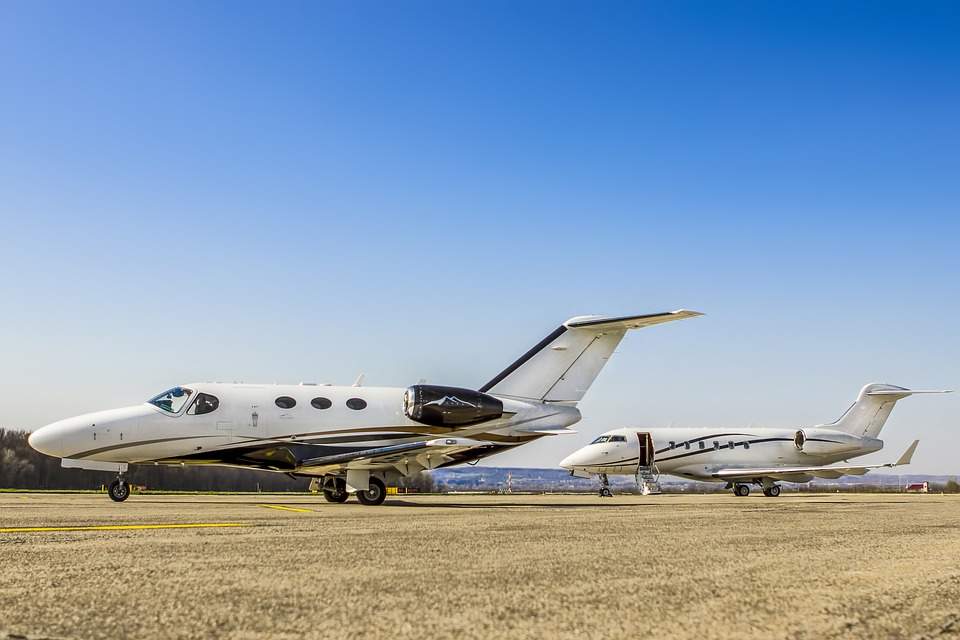 Among many things, he was said to be a pioneer of business aviation as tributes poured out for billionaire Serge Dassault this week.

The entrepreneur-turned-politician died following a heart attack at the Dassault Aviation headquarters on Monday, aged 93.

His worth was estimated to be about £20bn, though he was fined 2m (£1.75m) euros last year by a Paris court after failing to disclose his full wealth to tax authorities.

The Frenchman led Groupe Dassault – a collection of French companies established in 1929 with the creation of Dassault Aviation by Serge’s father, Marcel – and was a driving force in business aviation.

Having left the aviation industry bereft of one its key figures, we take a look at what course the business aviation sector in particular might plot without the input of Mr Dassault.

What is business aviation and why is it important?

Exclusively reserved for those who can afford it, business aviation provides a method of air transport that doesn’t involve queuing at the airport.

It’s an on-demand industry comprising a blend of commercial and non-commercial services including everything from corporate transport to emergency medical flights, using private aircraft.

Across all European point-to-point flight routes, business aviation flights are 127 minutes faster on average than the quickest commercial transportation equivalent.

It acts as an enabler for regional and national economic development by connecting various areas and increasing their investment and business growth.

About 25,280 European city or area pairs not connected by direct commercial flights are served by business aviation – approximately 31%.

In the US, business aviation contributes $150bn (£113) in economic output, employs more than 1.2 million people, and reaches ten times the number of American airports than the commercial airlines.

It’s not just for the very wealthiest, too, with just 3% of the approximately 15,000 business aircraft registered in the US being flown by Fortune 500 companies.

The other 97% are flown by officials from Government, universities, charitable organisations and businesses of all sizes.

How will it move forward?

Business aviation was hit hard by the financial crash and has never fully recovered.

So the industry has had to evolve, and nearly all manufacturers have streamlined their product offers and varied the choice they provide, but minimising their impact on the environment could just be the most apt strategy.

A survey of millennials released this week found 40% of those aged between 18 and 25 – based in the UK, France, Germany and Switzerland – said climate change will have the biggest effect on the development of sustainable personal air transport.

The report, published by the EBAA in co-operation with ThinkYoung – a think tank focused on young people – also found 62% of millennials felt the convenience and connective capability of business aviation was its most important factor.

EBAA chairman Jurgen Wiese said: “Integrating the next generation into our industry is paramount for the sector to master the transition into the next age of aviation.

“This report shows how this can be done and is just a starting point for many more encounters to follow.

“We are committed to listening and engaging with millennials to expand our horizons together.”

ThinkYoung’s founder Andrea Gerosa said: “Millennials are rarely asked what they think, but they will determine our future.

“EBAA has looked two steps ahead – it has asked the next generation for their opinions on the future of transport, and it has pledged to take on board the messages from millennials.”

Pioneers of a green future

Customers can use Victor’s app or website to book a flight for which the fuel is provided by AirBP, and then choose to offset the flight’s carbon emissions and the oil giant will cover the cost.

Victor CEO Joe Cohen says his ambition is to use carbon-neutral fuel for 100% of flights by 2020 – given the current market appetite, it might just be a lucrative one, too.

Social media-powered air travel is also an option with JetSmarter, a similar app that enables both business and leisure travellers to book private jets.

It offers 150 routes to destinations including New York, Dubai, Zurich and London across three types of services.

These include total on-board privacy, shared charters for up to 10 people and the JetShuttle platform that enables passengers to book onto scheduled routes two or more months in advance and travel with corporate people who have similar interests.