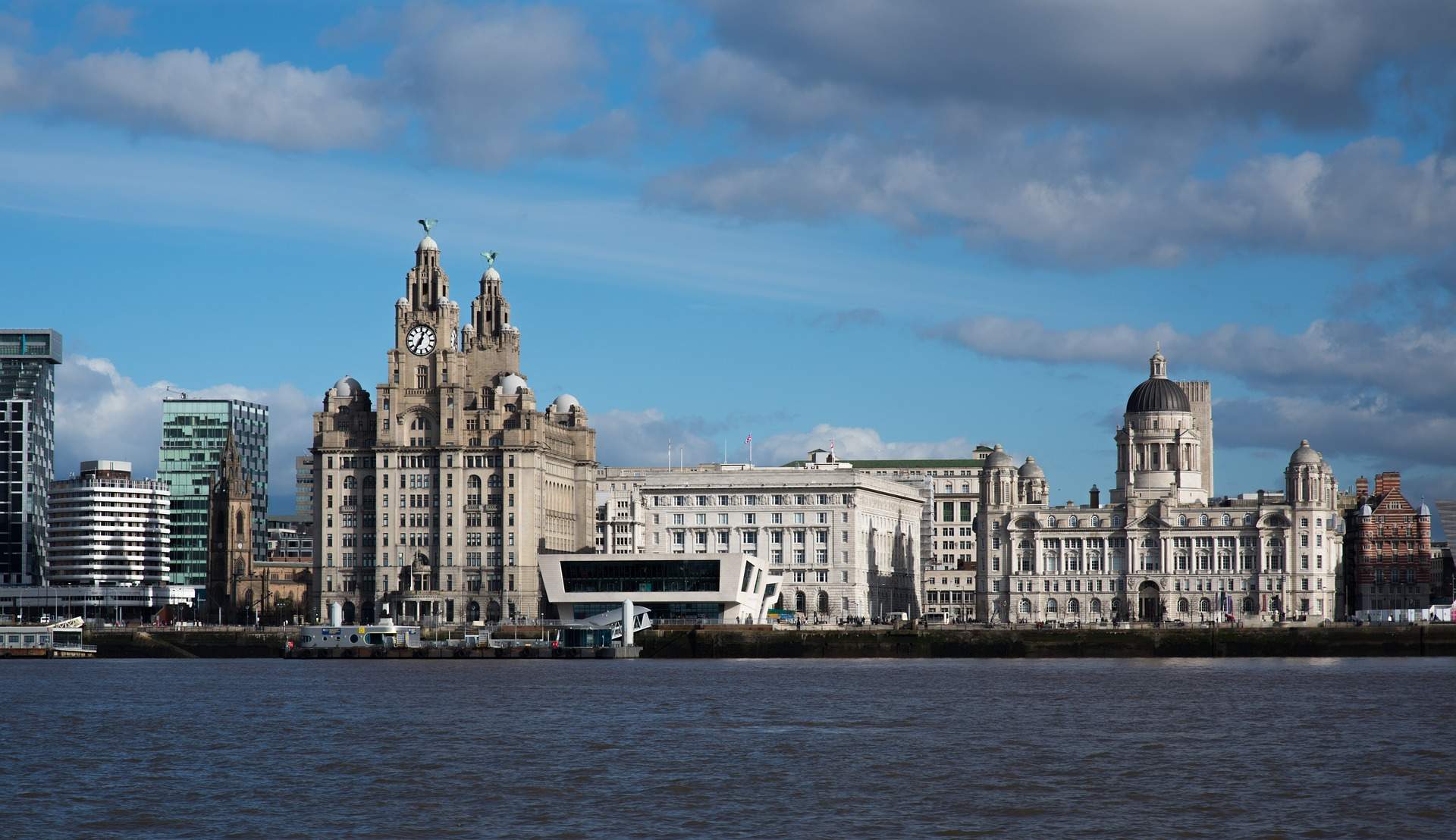 Liverpool is bidding to become the world’s first climate-positive city by 2020 – with the help of blockchain technology.

The city council has signed an agreement with eco-digital company The Poseidon Foundation to integrate its “ground-breaking” blockchain-powered platform into its day-to-day operations during a year-long trial.

Blockchain technology is a digital, decentralised, public ledger of all transactions on the platform, and is used in industries such as finance, real estate and tech.

Poseidon’s technology offsets the carbon impact of any product or service by transparently supporting essential global forest conservation projects – allowing individuals, organisations and governments to reverse the impact of climate change every day through their activities.

The company will move its operations to the city so it can play a key role in Liverpool’s new climate-positive city strategy – in which it would offset more than 110% of its carbon emissions.

Mayor of Liverpool Joe Anderson said: “I’m delighted we have signed this partnership agreement with Poseidon to connect Liverpool directly with climate-positive projects across the globe.

“Poseidon’s technology is the first of its kind to truly deliver a solution to governments, businesses and individuals around the world to help reverse the causes of climate change and I am thrilled this agreement will bring this cutting-edge technology to our city.

“Liverpool City Council has a significant carbon footprint because of all the services we provide – be it street lighting, the running of countless properties like St George’s Hall or the Liverpool Echo Arena and our fleet of vehicles.

“We are already making significant strides to reduce our impact by 40% by 2030, but that is not enough and partnering with Poseidon – whose potential for growth as a business is hugely exciting – means we can explore radical new ways to do more.”

This will help the council’s carbon emissions reduction target, which it says is the equivalent of protecting 136 million trees or 338,000 football fields – and could create more than 3,500 jobs in the Peruvian Amazon.

In addition, Mayor Anderson will host a strategic business summit in September with companies, social enterprises and not-for-profits from across the city and surrounding area to explore how Poseidon can help individual organisations become climate-positive.

The partnership with Poseidon will be showcased to other major global cities at the UN World Cities Day on 31 October.

Liverpool could be a ‘trailblazer’ in becoming climate-positive city

Poseidon founder and CEO Laszlo Giricz said: “This is a ground-breaking partnership, not just for Poseidon and Liverpool, but globally.

“For the first time, a city will use blockchain technology to go beyond rebalancing its carbon footprint – leading the way in the fight against climate change.

“Liverpool is a trailblazer and a shining example to other cities in the UK and across the world on what can be achieved through harnessing the power of technology to meet one of humanity’s greatest challenges.

“And now that it is clear that our platform is fully scalable, it is time for other cities to take action.”

In other sustainability initiatives, Liverpool City Council is installing more than 15,000 energy-saving white LED streetlights across 2,000 streets to reduce streetlight consumption by 82%.

The authority has a major stake in Liverpool’s transport infrastructure with holdings in the city’s cruise terminal and airport, and is overseeing a plan to remove 700,000 “dead miles” in bus journeys in the city centre.