It already claims to be the largest budget airline in central and eastern Europe, but Wizz has its eye on huge expansion over the next decade - and has now partnered with Promapp Solutions to implement new software as part of a wider digitalisation strategy 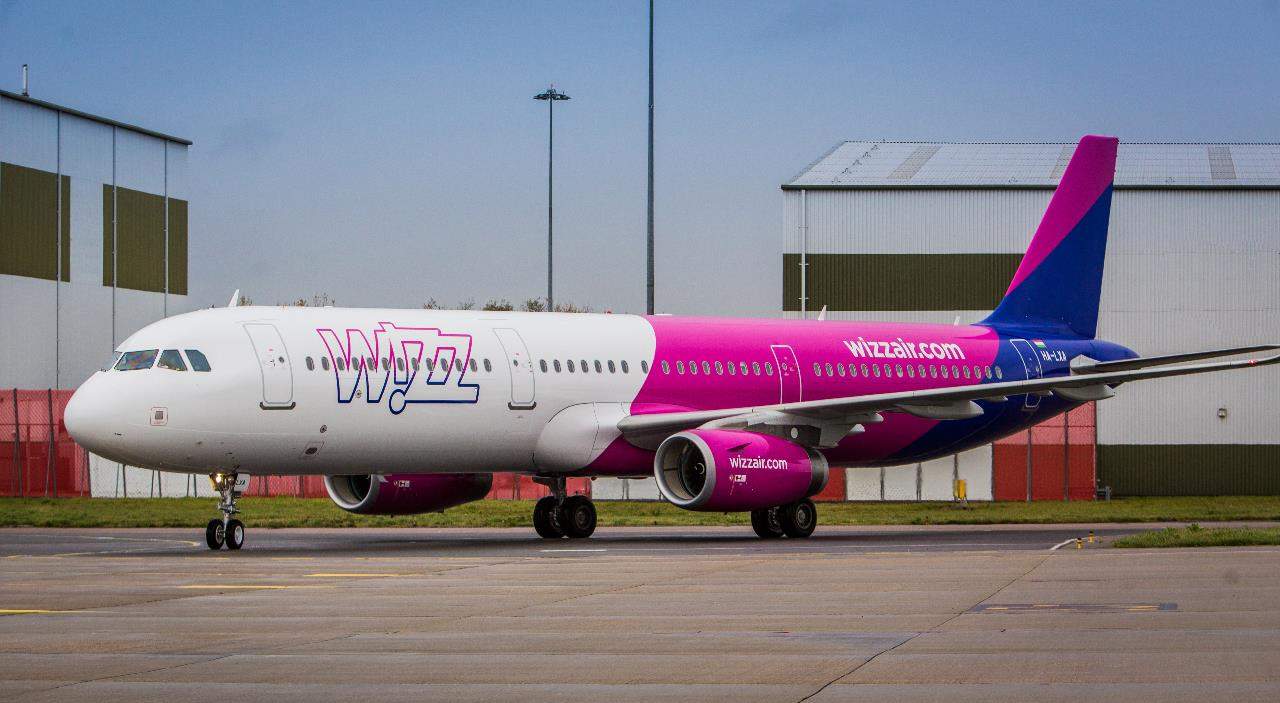 Wizz Air, one of Europe’s fastest-growing budget airlines, is using cloud-based software to help it embark on the next stage of its expansion.

The Hungarian airline is working alongside Promapp Solutions to integrate process management technology as part of a wider plan to digitise the entire business.

It hopes the digitialisation strategy will help to increase value, lower costs and enhance its service.

Stephen Jones, executive vice president and deputy CEO at Wizz Air said: “We have the clear ambition to become one of the top 5 airlines in Europe within the next ten years, with more than 300 aircraft carrying over 100 million passengers, and a team of 10,000 employees.

“Promapp will provide us with a centralised intelligence platform where we can record all the core processes in our business.”

Promapp’s software will create a dedicated platform for centralising intelligence across the airline by being rolled out into areas including operations, commercial, marketing, HR and finance.

More than 100 staff, including managers and department heads, will receive training.

Wizz Air is already growing at more than 20% per year and hopes to triple growth over the next 10 years.

It believes the software will help to onboard and train of staff faster; identify when problems need to be optimised, improved, clarified and automated; enhance customer experience by speeding up response times to circumstances beyond the airline’s controls, such as weather.

It will also help the company to better prepare for any potential post-Brexit changes in regulations, while communicating easier with staff.

Mr Jones said: “Together with Promapp, we will be able to further optimise and automate our processes, driving our costs even lower and reinforcing our position as the undisputed cost leader in the industry.

“This will allow us to offer even lower fares to our customers, as well as continuously enhance our customer service.”

But it plans to further expand its network of destinations and add five new aircarfts by 2019, creating more than 200 direct jobs within the company – all areas in which Promapp will be applicable.

Mr Jones added: “We do not simply see Promapp as an external systems provider but as an integral part of our growth plans.

“As such we are looking forward to a long and fruitful co-operation together.”