Energy firm UK Power Networks will be able to remotely control the "virtual power station", which features 40 batteries installed in homes that already have solar panels, to feed surplus electricity into its network and pay the residents 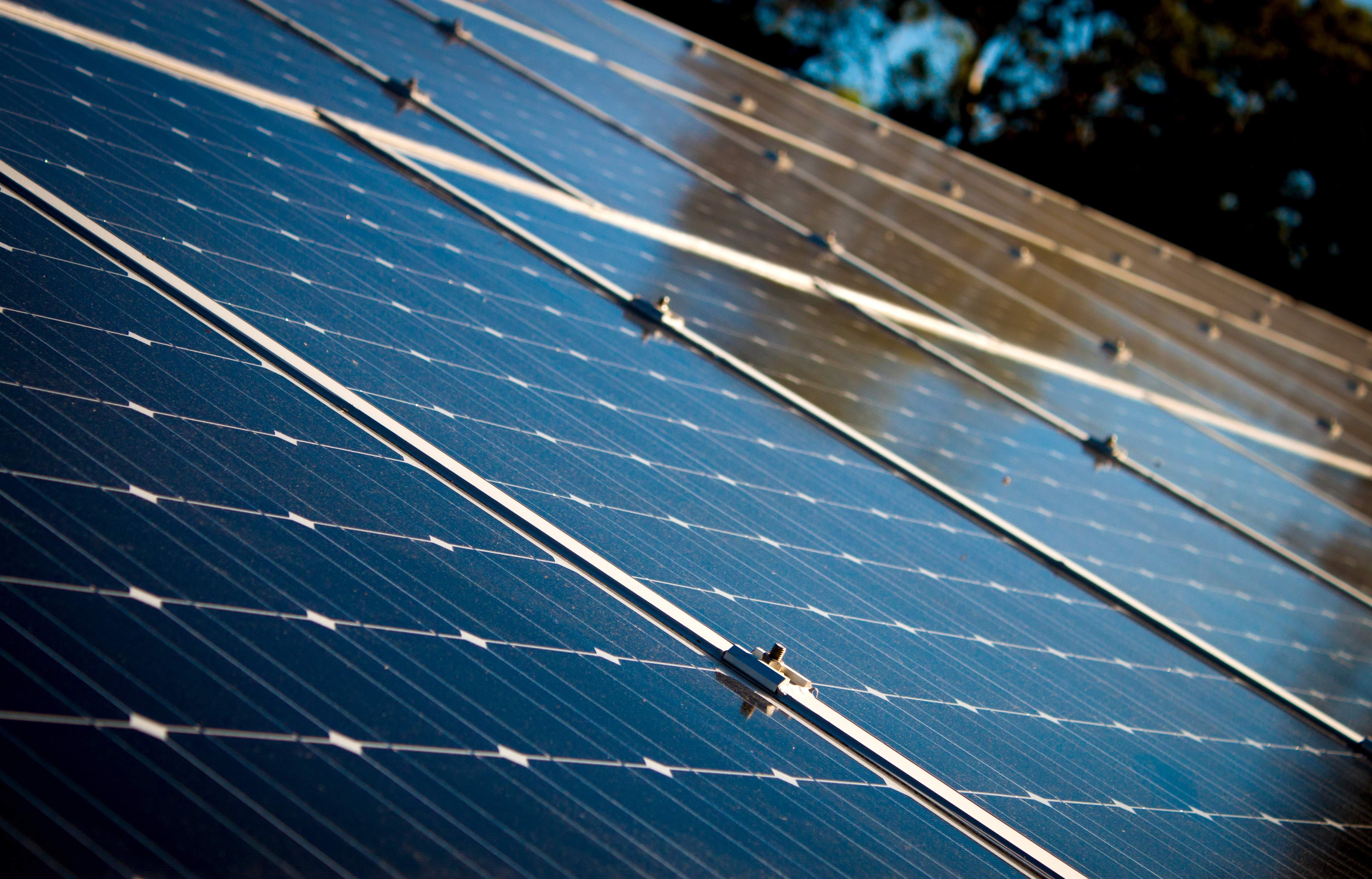 London’s first “virtual power station” is to be created using only electricity produced by solar panels fitted on the roofs of houses.

Batteries will be installed at about 40 homes already fitted with solar panels within the borough of Barnet.

Rather than simply enabling residents to reduce their energy bills by storing surplus electricity generated from solar power – as most other domestic storage batteries do – the virtual power station will mean they can both save and earn money from excess energy.

The batteries can be remoted controlled by energy company UK Power Networks to feed electricity into its network at peak times – with the residents being paid when their batteries discharge.

Barry Hatton, director of asset management at the firm, which powers more than eight million homes and businesses in the South East and East of England, believes the technology supports Mayor of London Sadiq Khan’s ambition to make London the world’s leading smart city.

He said: “We are committed to harnessing new technology to deliver direct benefits to our customers.

“Our plans to create the capital’s first ever ‘virtual power station’ are paving the way for a smart, flexible electricity network that puts people in charge of their energy use.

“London is a world leader in technology and projects like this are just the start as we move towards a decarbonised, decentralised and digitised network that will offer significant benefits to our customers.

“It will help to keep down electricity distribution costs by providing a viable alternative to the traditional approach of simply adding more cables and substations to increase capacity.”

The virtual power station, which runs on a flexibility contract, is the first time in London that people with solar panels and battery storage installed at their home will be paid to support the distribution network in this way.

The renewable energy generated by solar panels during the day can discharge from their batteries for a minimum of half an hour at a time in the evening.

In the future, it could help to reduce the need for new network infrastructure, such as building sub-stations and laying cables.

UK Power Networks believes the switch to local renewable generation has transformed the UK’s energy system, and the virtual power station is just one of a number of innovation projects giving customers greater control over their energy use.

It will be able to remotely instruct the batteries through battery manufacturer and energy aggregator Powervault.

Powervault managing director Joe Warren said: “This is a really exciting development for our business, and we’re delighted UK Power Networks has chosen to work with us.

“A payment for supporting the local networks, on top of the savings from solar and time-of-use tariffs, will enhance the business case for our customers, moving us a step closer to our goal of delivering a mass-market product as commonplace as a dishwasher.

“It also proves the value of domestic battery storage to the whole energy system. We think this contract is just the first step in what will be a huge growth area.”

The agreement follows a trial of the technology in February this year, in which 45 Powervault batteries were installed in homes and helped to reduce household evening demand by 60% on average.

Daniel Burgess, a resident who participated in the trial, said: “I’m really excited to be involved in this.

“If you think about it, in the UK we’ve got solar already installed on nearly a million households, and if everyone moves to having batteries that’s a massive change in how local power is supplied.

“So trials like this are essential for working out how we can maintain that supply and make sure everyone’s lights stay on.”