How UK’s CO2 shortage is causing problems for Heineken, Coca-Cola and poultry farmers

The UK faces a fizzy drinks, beer and poultry shortage after concerns over the closures of CO2 factories - a vital ingredient used to carbonate drinks and in the packing of fresh meats 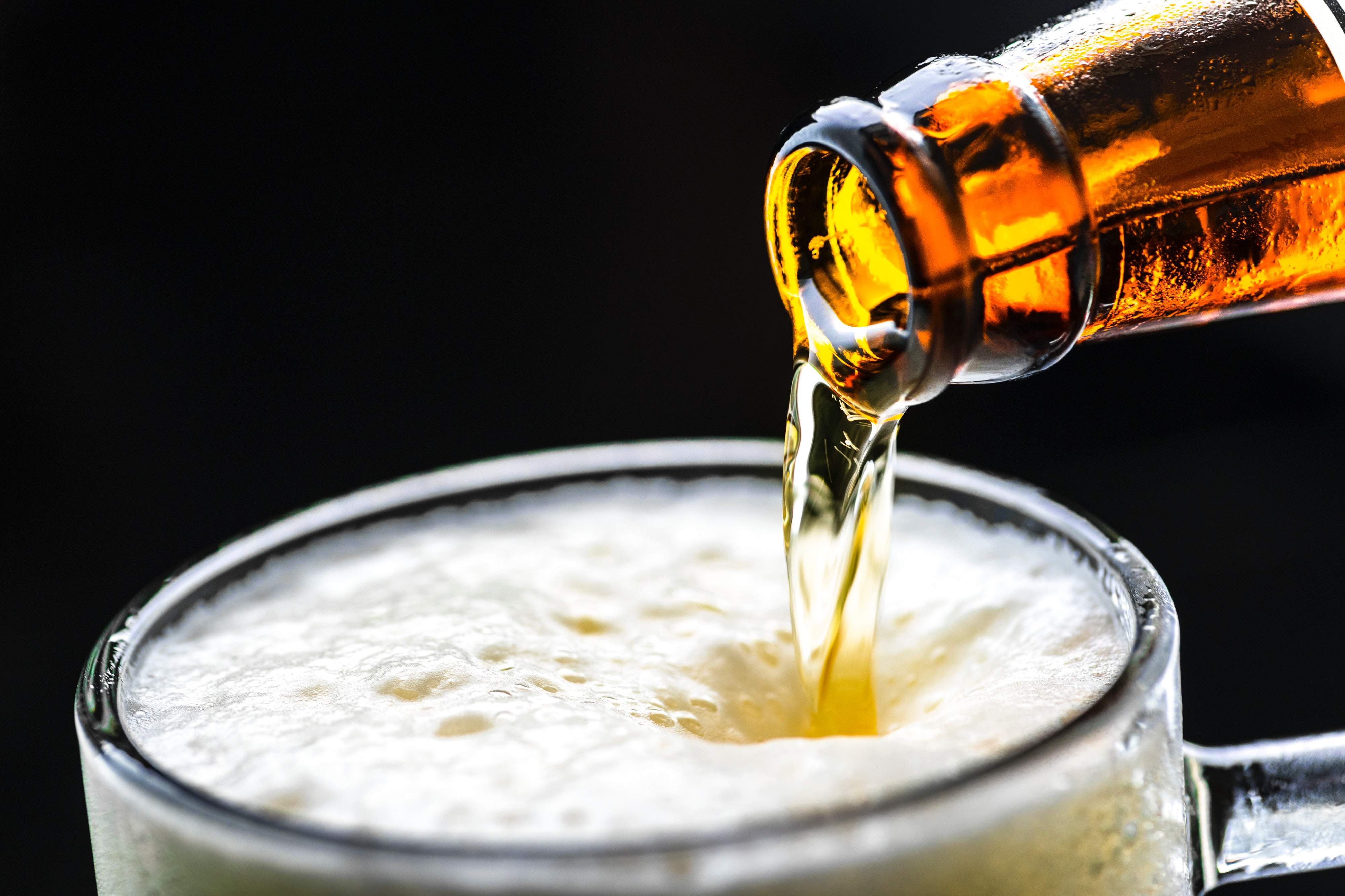 The UK and Europe is facing a shortage of carbon dioxide (CO2) – which for many might be a good thing, but it is an essential ingredient in the production of fizzy drinks, beer and frozen foods.

Britain’s lack of CO2 has created massive complications after a number of factories which produce the gas had to close temporarily due to planned repairs and technical failures.

The shortage, which began last month, has now started to have an impact on big-name drinks brands, pubs and supermarkets in the UK.

At least five producers of the gas in northern Europe have closed due to technical failures and planned repairs.

At present, the worst affected country is the UK – where only one plant is currently open for business.

But reports suggest that one of Britain’s closed plants in the UK is expected to be up-and-running again next week, but it isn’t clear if it will make much of a difference.

The British Beer and Pub Association believes it could go on for several weeks.

Chief executive Brigid Simmonds said: “The shortfall in the availability of CO2 across Europe continues to impact beer producers in the UK, as well as the farming and food manufacturing sectors.

“We have recommended our members to continue to liaise with their providers directly where they have concerns over supply, but are monitoring the situation carefully.

“Whilst stocks of bulk CO2 remain low and the availability of some beers may be more constrained than others, there is still plenty to go around and now is the ideal opportunity to try something new if your usual beer isn’t available.

“We also continue to engage with the Government on the issue and call for their assistance, such as increasing storage capacity for CO2 in the UK, to ensure this does not happen again.”

The process of manufacturing food and drink products releases a huge amount of CO2, which is captured and sold commercially.

Last week, the producers of John Smith’s Extra Smooth and Amstel – both owned by Heineken – said their supplies were affected.

A Heineken spokesperson said: “We’ve been informed by our CO2 supplier that they are facing major issues with availability in the UK.

“Like many other businesses in the food and drink industry, we are affected by this shortage.

“We continue to work hard to resolve this issue as quickly as possible within our European supply base and are working with customers to minimise disruption to their business.”

Some fizzy drinks are already out of stock in the bigger supermarkets.

Pub company JD Wetherspoon has informed customers that supply of lagers and fizzy drinks could be cut off within days.

Coca-Cola said it has “temporarily paused” some production of soft drinks.

A statement from the fizzy drink giant said: “We are currently responding to an industry-wide issue that is impacting the supply of CO2 in the UK.

“Our focus is on limiting the effect this may have on the availability of our products.

“During this time we temporarily paused some of our production lines for short periods, however there has been no disruption to supply to date and we are continuing to fulfill orders to our customers.

“We are working closely with our suppliers, partners and customers on a number of solutions as the situation develops.”

It was also announced that supermarkets like online grocery website Ocado may be required to stop selling frozen food from their online shops.

Frozen food is kept cool by dry ice, which is created by compressing CO2.

It could also affect fast-food restaurants like McDonald’s and KFC, as the gas is also used to suffocate poultry.

The British Poultry Council (BPC) said that up to 60% of poultry processing plants could be forced to halt operations.

BPC’s chief executive Richard Griffiths told Grocer magazine: “We are assessing what the possible impact on food supply might be, and BPC members are working hard to minimise the effect.”

Beer shortage during the World Cup

With the World Cup in full swing and the weather reaching temperatures near 30C, beers and fizzy drinks are in high demand.

He said: “This CO2 shortage couldn’t have come at a worse time for the UK.

“It’s summer and Brits have got World Cup fever, which will be driving higher than usual demand for soft drinks and beer.

“The likes of Coca-Cola and Amstel have paused production due to the shortage, meaning this could have an impact later in the summer.

“These shortages come as a result of too many European CO2 production facilities closing for maintenance, something that could have been better planned for.

“It’s not clear how long the shortage will last, so organisations affected need to work closely with their suppliers to find a solution, or try to find an alternative short term supply to ensure that this doesn’t impact on consumers.