Industry network Tech for UK will host a hackathon aimed at Remainers, in which techies will be asked to come up with tools that will connect voters with MPs over the thorny issue of a “people’s vote” on the final terms of Brexit 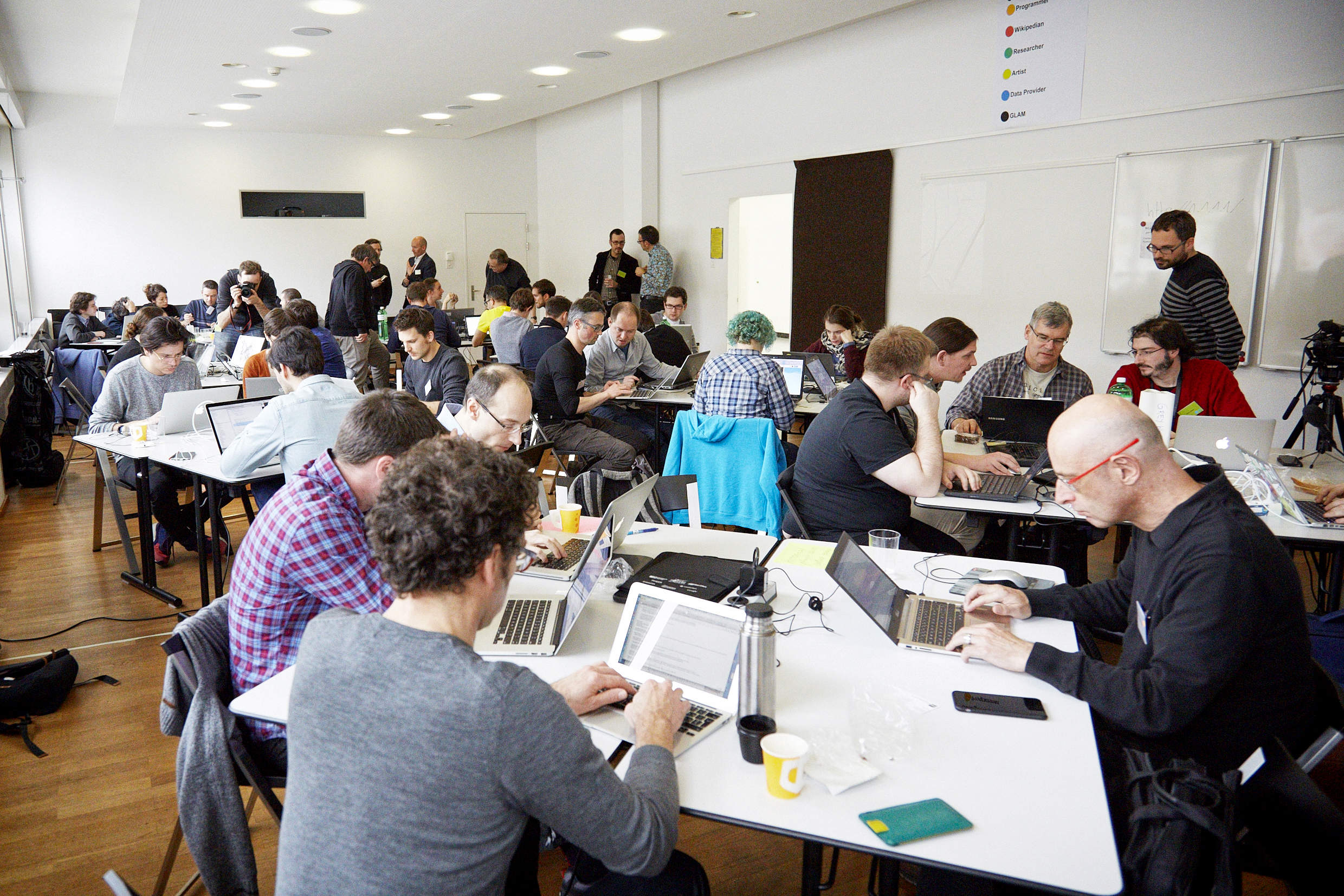 The pro-Remain industry network Tech for UK is set to host a “hackathon” this weekend pushing for a “people’s vote” on the final terms of Brexit.

The two-day hackathon, named The Great British Hack-Off, will involve programmers and designers developing software and other tools that will provide voters with information on Brexit and connect them with MPs.

Tech for UK says the hackathon in London will be the first in a series of similar events held across the country.

Coders and techies looking to attend will have to go through an application process on the Tech for UK website.

The event will have space for 120 attendees at a venue in central London and will have options for people looking to stay overnight, says Tech for UK.

Hackers at the event will be encouraged to look at issues surrounding EU-funded projects no longer receiving financial backing post-Brexit, jobs leaving the country and levels of foreign investment in the UK as Britain nears its departure from the bloc.

The anti-Brexit political campaign group Best for Britain will be hosting the over-18s only hackathon in partnership with Tech for UK.

What is Tech for UK?

Tech for UK is an industry campaign network pushing for a “people’s vote” on the final Brexit deal that would include an option to remain inside the European Union.

On it’s website, Tech for UK says: “Our objective is to strengthen Best for Britain’s digital campaign to fight Brexit, find more supporters and create content and tech solutions to help win the right to a public vote and final say on the terms of Brexit, with the option to Remain.”

The new industry lobby group counts Doteveryone founder Martha Lane Fox among a list of more than 80 supporters in the tech industry.

When the list of supporters was announced, Bernhard Niesner – a co-founder of the languages social network Busuu – said: “We now had 2 years of due diligence on Brexit and the British people deserve a vote on this deal. Anything else would be highly irresponsible and undemocratic”