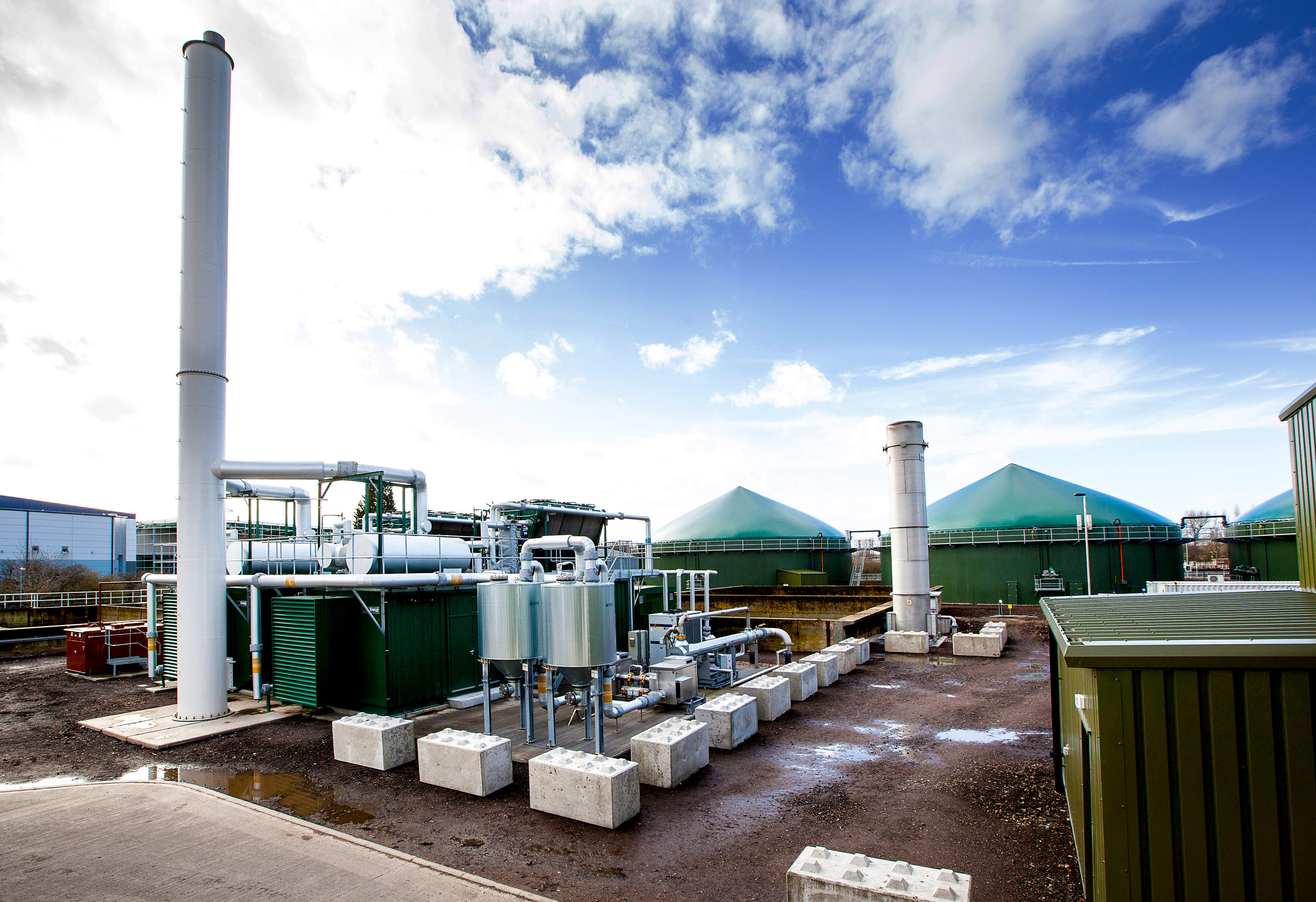 Severn Trent Water has expanded its renewables business by taking over organic waste recycler Agrivert Holdings in a £120m deal.

The British water utility company, headquartered in Coventry, said the buyout of the Oxfordshire firm and its UK subsidiaries would help it achieve decarbonisation targets by adding roughly a third to its clean energy generation.

Founded in 1994, Agrivert UK claims to be a leader in renewable energy generation from food waste, processing more than 310,000 tonnes last year.

It owns five food waste anaerobic digestion (AD) plants and five green and co-mingled waste composting sites, located to the south and west of the Severn Trent region – which covers part of the Midlands and South West.

Liv Garfield, Severn Trent Chief Executive said: “Renewable energy is strategically important to Seven Trent and the UK as a whole as we work towards achieving our decarbonisation targets and delivering attractive shareholder returns.

“Agrivert UK strengthens our established presence in anaerobic digestion where we have been leaders in the water sector for many years.

“We have worked in partnership with Agrivert UK on a number of projects in recent years and have been hugely impressed by their engineering capability and expertise.”

Agrivert will boost Severn Trent’s renewables portfolio by a third

Agrivert’s UK operations will be added to Severn Trent’s existing non-regulated Green Power business – a £13m turnover company involved in AD, solar and wind power – and will be reported within the business services segment.

The plants will complement Severn Trent Green Power’s two food waste AD plants in Coleshill and Roundhill, both near Birmingham, and one under construction in Derby, which is expected to be operational by the end of the year.

The acquisition adds 106 gigawatt-hours (GWh) per year of energy generation to the 354 GWh currently produced by Severn Trent’s broader energy and renewables portfolio.

It also takes the company’s investment in energy and renewables to about £300m by 2020 as it bids to become a “sector leader in sustainable resource efficiency”, while driving down carbon emissions.

Agrivert’s chief executive Alexander Maddan said the merger would create an “even more competitive business” after the latest expansion of its AD portfolio.

“Our familiarity with the Severn Trent Group gives us great confidence that the Agrivert UK business is being transferred into good hands, allowing Agrivert Limited to concentrate on the engineering and overseas markets,” he added.

In the year to December 2017, Agrivert recorded a £26m turnover and £10m in profit before tax.

The deal is subject to customary closing adjustments but Severn Trent said it should be completed by the end of the year.