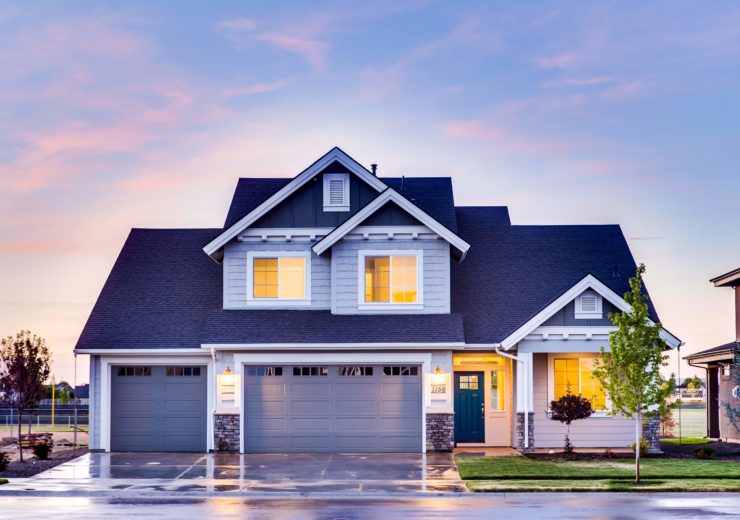 UK landlords have asked the government to offer tax breaks that will help them pay for eco-friendly property upgrades.

The Residential Landlords Association, an industry lobby group representing more than 30,000 members, told the Treasury that new tax breaks were needed for them to meet new energy efficiency standards.

Under government regulations introduced in April, landlords have to hold a minimum Energy Performance Certificate rating of E before letting properties to new tenants or face a £4,000 fine.

These rules will apply to all private landlords in domestic sector by 1 April 2020 and non-domestic landlords three year later.

In a statement, RLA policy director David Smith said: “While progress has been made, we need to be more ambitious for the country’s stock of private rented homes.

“Energy-efficient homes are good for tenants and good for landlords. That is why we need to use taxation far better than we do at present to encourage a continuous culture of energy improvements.

“Using recommendations on Energy Performance Certificates in this way is a clear and easy way of achieving this and we call on the Chancellor to adopt the policy in his Budget.”

The RLA has put pressure on the Treasury to offer landlords new energy-efficiency tax breaks ahead of its next budget, set to be laid out in the Autumn.

The landlord lobbying group clarified that it did support the government’s energy efficiency plans, but fretted that a failure to offer a tax break for improvements would give them no incentive to improve properties beyond the target.

According to research by the RLA, a third of landlords that do not meet the minimum E rating claimed they could not afford to make upgrades.

It would apparently cost the average landlord £5,789.76 to make necessary energy efficiency improvements – a higher price than the fine for not complying.

Compelo contacted the Treasury for a statement on the RLA recommendation, but has not yet received a response.