The UK government's 2015 introduction of a 5p charge on plastic bags has led to the number of plastic bag sales drop ever since, with last year continuing the trend 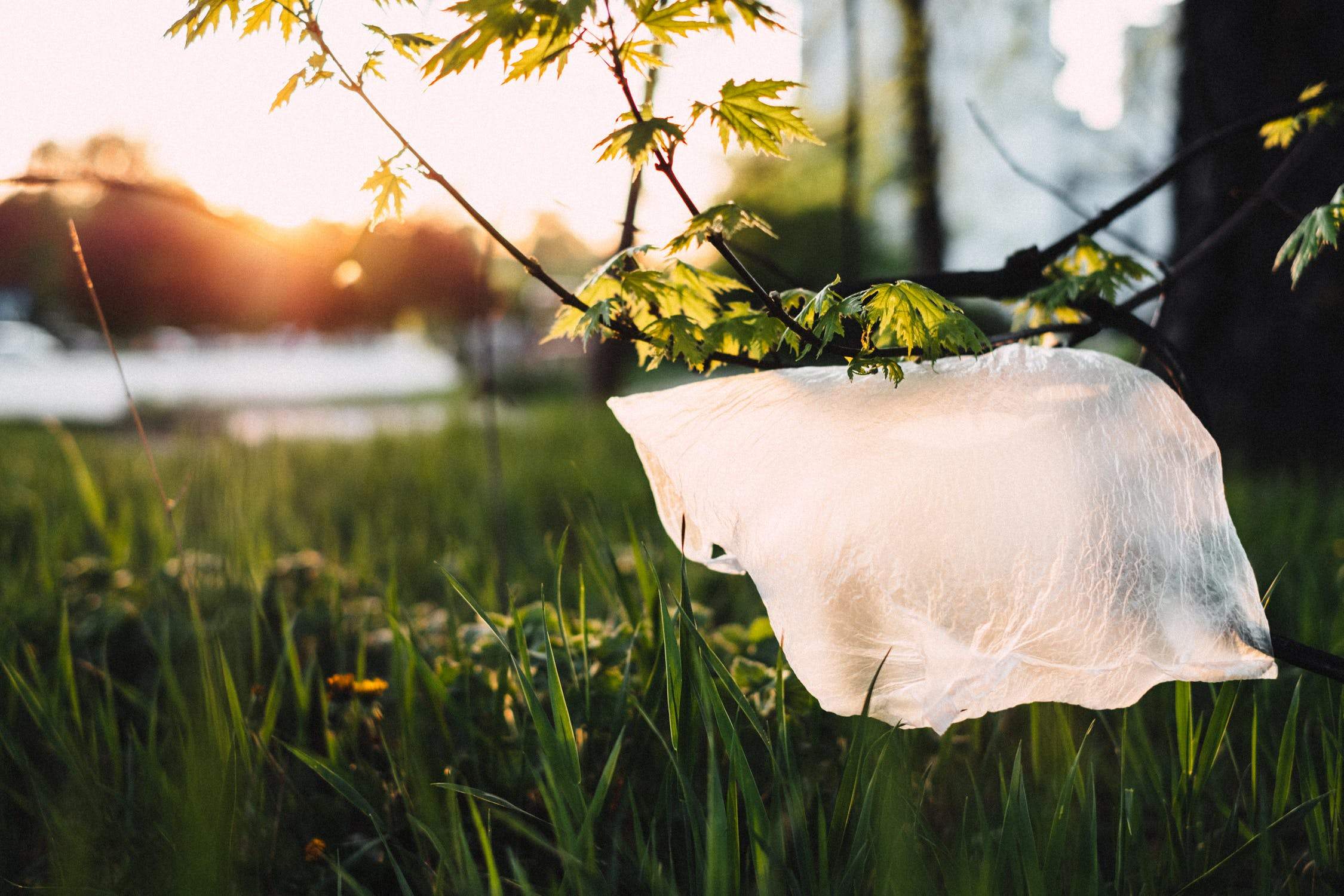 The UK introduced a 5p charge on plastic bags in 2015

Plastic bag sales in England’s seven largest supermarkets have fallen by 86% since the government’s 5p charge was introduced in 2015, a report released today has found.

This is equivalent to a drop from 140 bags per person sold at retail giants like Asda, Morrisons and Tesco to 19 bags over the past three years.

The number of bags sold per person by all supermarkets in England fell from 38 down to 32 over the same one-year period, with the total number sold falling from 2.12 billion to 1.75 billion.

Environment Secretary Michael Gove said: “These figures demonstrate the collective impact we can make to help the environment by making simple changes to our daily routines.

“We want businesses to continue to look at what they can do to help improve our environment to leave it in a better state than we found it.

“It is only by working together we will reverse the rising tide of plastic waste finding its way into our rivers, seas and oceans and the catastrophic impact this is having on our marine environment.”

In addition the 5p charge, England’s supermarkets have taken to contributing some of the money earned from plastic bag sales to various good causes.

However, the amount donated per bag has increased, up from 3.9p to 4.3p.

UK government scientists believe plastic in the sea will increase three-fold over the next ten years unless more is done, with million birds and over 100,000 sea mammals dying every year from eating and getting tangled in plastic waste.

A recent study by marine science specialist Cefas revealed since the 5p charge on plastic bags was implemented, nine billion plastic bags have been removed from circulation and there has been an estimated 50% reduction in plastic bag marine litter.

Thomas Maes, marine litter scientist at Cefas said: “Every plastic bag not purchased is one which will not end up in our sea, damaging habitats or harming marine life.

“Since efforts from across Europe came into effect, including the UK’s 5p charge, we have observed a sharp decline in the percentage of plastic bags captured by fishing nets on our trawl surveys of the seafloor around the UK as compared to 2010.

“It is encouraging to see the efforts to reduce plastic bag usage by all of society, whether the public, industry, NGOs or government.

“These figures show that by working together we can tackle the marine litter problem by reducing, reusing and recycling.”

The seven main retailers detailed in the UK government study are Asda, Marks and Spencer, Sainsbury, Tesco, The Co-operative Group, Waitrose and Morrisons.