How pilotless passenger jets could save airlines $35 billion 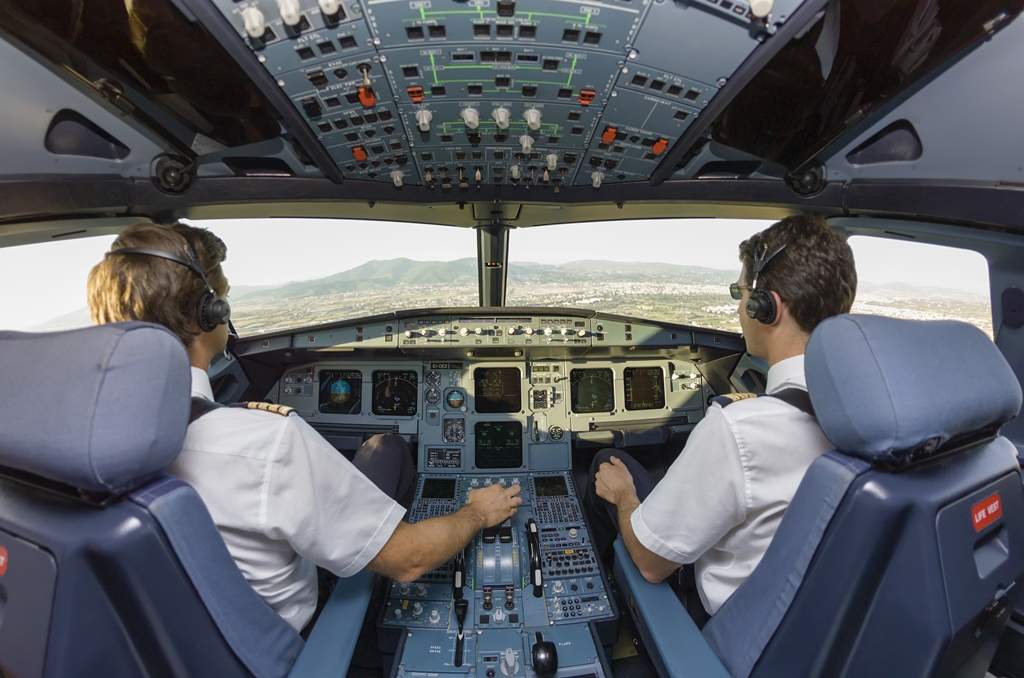 Remote-controlled aircraft could be a reality by mid-century, but would passengers board a plane without a human pilot? New research from investment bank UBS suggests not.

Driverless cars are being developed by everyone from Tesla to BMW, but would you buckle up for a flight in a pilotless plane?

New research by investment bank UBS suggests that remote-controlled passenger jets could save airlines $35 billion (£27 billion) a year. UK passengers could save an average of 4% on fares, rising to 8% at Ryanair. In the US, ticket prices could fall by as much as 11%. In addition, profits at some major airlines could double.

UBS estimates that pilots cost the airline industry $31 billion, plus a further $3 billion in training. Furthermore, remote-controlled or “fly-by-wire” technology would be more efficient, saving another $1 billion annually in fuel, reports the Guardian.

However, how many passengers would willingly board a plane with no human pilot?

That’s the question UBS put to 8,000 people – and the results suggest that pilots needn’t worry about job security yet. More than half of those surveyed said they would not fly in a remote-controlled plane, even if they saved money on fares.

Nonetheless, UBS noted that younger and more educated respondents were more willing to fly by wire. “This bodes well for the technology as the population ages,” the report said.

In most modern passenger jets much of pilots’ work is already done by computers, including auto-landing and auto pilot. However, trained pilots still have to take control on a regular basis. This, plus the rise of budget airlines and increased commercial flight volumes in Asia, means demand for pilots is soaring.

“In the excitement of this futuristic idea, some may be forgetting the reality of pilotless air travel,” said Steve Landells of the British Airline Pilots Association. “Automation in the cockpit is not a new thing – it already supports operations. However, every single day pilots have to intervene when the automatics don’t do what they’re supposed to.”

Similarly, Boeing is testing remote-controlled aircraft and believes artificial intelligence could replace many pilot decisions. The number of pilots on a standard passenger plane has already dropped from three to two in recent years.

Interaction between an automated system and the pilot was a key factor in the Air France crash in 2009 that resulted in 228 fatalities.

However, pilotless planes could be vulnerable to hackers.

“Automated aircraft would be at risk of cyber attacks,” says Landells. “The system would need to be airtight to ensure those with malicious intent couldn’t take control.”

Other security concerns include the question of who would take control of an aircraft in an emergency. In addition, a computer would not be of much use when dealing with an abusive or threatening passenger.

As such, UBS believes cargo planes will be first to go pilotless.

“Unlike passengers, cargo is not concerned with the status of its pilots [human or autonomous]. For this reason, pilotless cargo aircraft may happen more swiftly than for passengers,” the report said.

Read about the latest news, views and trends from the commercial aviation industry in the latest edition of Future Airport.

Driverless cars: Are they worth the hype?