A new deal will see PepsiCo plastic packaging produced from 100% recycled materials by the end of the decade, while the food and drink giant has also launched a new campaign to raise awareness of the importance of recycling and sustainability 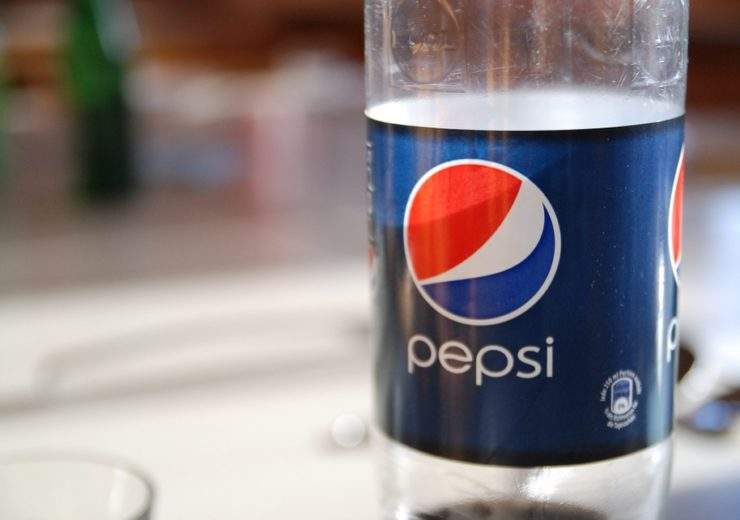 Loop will provide the retail giant’s factory in the US with PET plastic, which is 100% recycled, in a deal set to come to fruition by 2020.

To create its material, the US firm recycles low value plastics from the ocean into a virgin grade polymer, which produces food-grade packaging such as plastic bottles.

“This partnership represents a step-change that will empower PepsiCo in our drive towards creating a circular economy for plastics.”

“Working with a global food and beverage giant like PepsiCo will further establish the value proposition of the Loop brand and mission – to accelerate the world’s shift toward sustainable plastic and away from the traditional, take, make and dispose economy.”

Part of PepsiCo’s new partnership with Loop includes the launch of a new marketing and communications project, which will see the pair attempt to raise awareness of the importance of recycling and sustainability.

The announcement comes just days after the food and drink giant was named as the second-largest corporate plastic polluter in the world, behind Coca-Cola, in a report from environmental campaign group Greenpeace.

It participated in the Break Free From Plastic campaign, which involved volunteers collecting more than 180,000 pieces of plastic during 239 clean-up operations in 42 countries across the world.

According to GreenPeace’s findings, 14% of the branded items they found while collecting were from Coca-Cola, PepsiCo and Nestlé.

Break Free From Plastic co-ordinator Van Hernandez said: “By continuing to churn out problematic plastic packaging for their products, these companies are guilty of trashing the planet on a massive scale.

“It’s time they own up to their major role in plastic pollution and stop shifting the blame to citizens and cities for their wasteful and polluting products.”