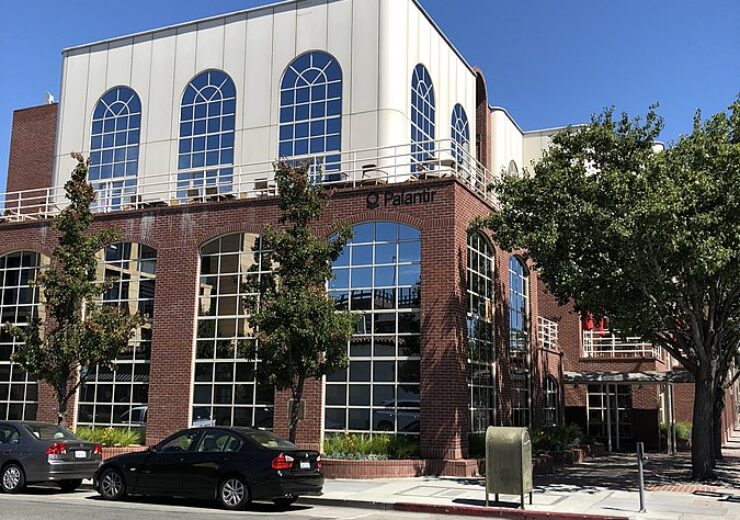 The loss from operations in Q4 2020 includes stock-based compensation of $241.8m and associated employer payroll taxes of $18.9m.

During the fourth quarter of 2020, Palantir bagged 21 contracts, each worth $5m or more in total contract value. Some of its clients in the period were Rio Tinto, PG&E, BP, the US Army, the US Air Force, the US Food and Drug Administration (FDA), and the UK’s NHS.

Out of the contracts won in Q4 2020, 12 of them are each worth $10m or more in total contract value, said the US-based company.

Palantir said that its average revenue per customer in 2020 was $7.9m, which is a growth of 41% year-over-year.