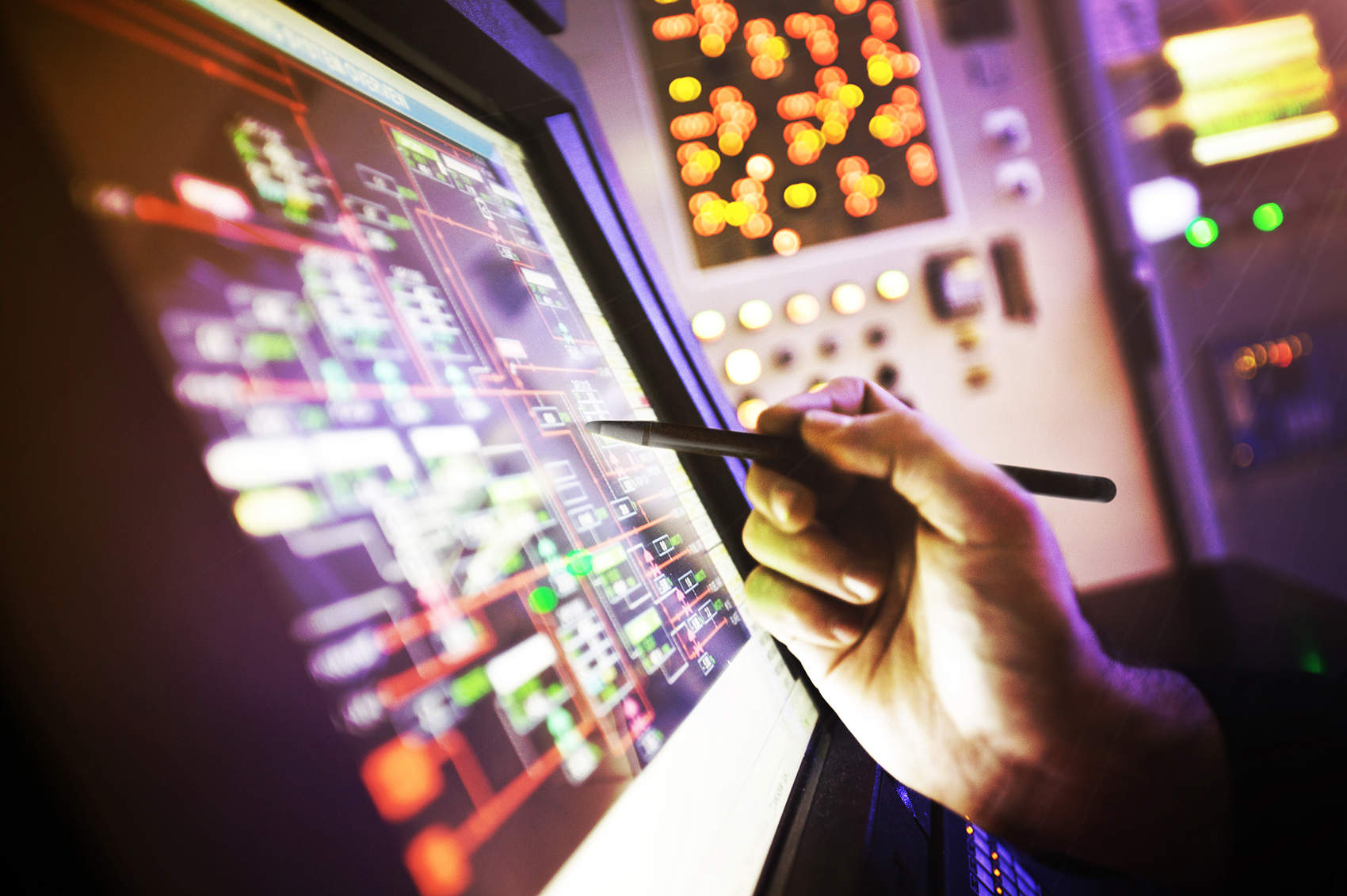 The IT spending plans will underpin Network Rail’s bid to create a digital railway that delivers faster, more frequent and safer services to millions of passengers

Network Rail is set to spend £2bn on IT goods and services over the next decade as part of a technological overhaul of the UK’s railway system, it has revealed.

The SQS was released after Network Rail published a strategy last week to digitalise the nation’s railways, which currently run on mainly legacy infrastructure analogue systems such as analogue signalling systems.

Upgrades are expected to deliver faster, more frequent and safer services to millions of passengers across the country.

An initial near-term £25m tender by Network Rail Infrastructure Ltd, launching June 22, will cover “software as a service” for a wide range of back-end applications, the SQS highlighted.

Medium-term IT spending will include investment in professional services across IT architecture, benchmarking, consultancy and information security, as well as mobile application development and integrated “infrastructure-as-a-service” the notice says.

Network Rail told CBR the figure was based on “on current and forecast demand” without offering further details.

The organisation says more than half of Britain’s analogue systems will need to be replaced within the next 15 years.

Biggest tech breakthrough since the Sixties

In a statement accompanying the unveiling of its new digital railway strategy last week, chief executive Mark Carne said: “Not since the railway transformed from steam to diesel in the 1960s has a technological breakthrough held such promise to vastly improve our railway.”

As Network Rail ramps up its digitalisation drive, the company believes it will need to spend £2bn on IT services that will underpin the technological transformation.