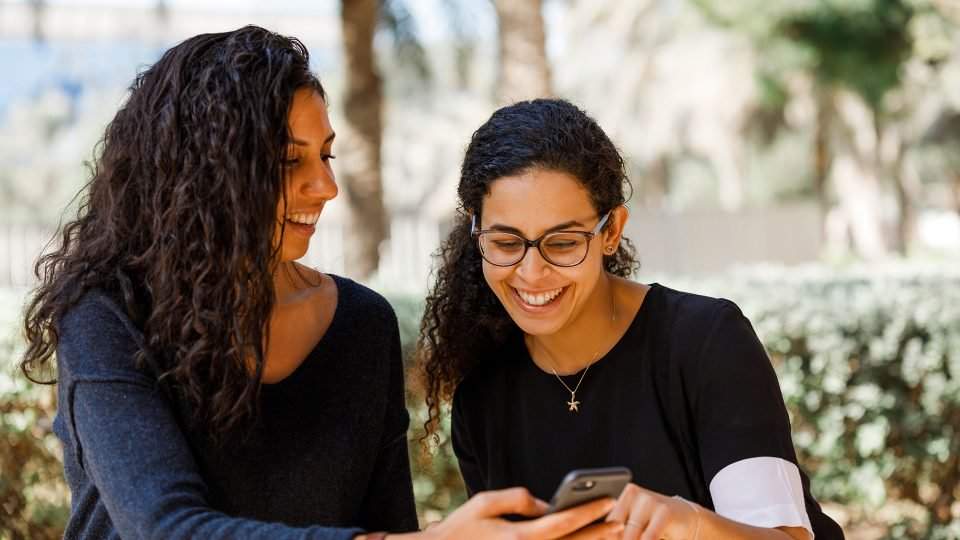 Mirosoft facial recognition software is used in apps such as Uber and PicCollage (Credit: Microsoft)

Microsoft has tweaked its facial recognition software after it was criticised for failing to identify women and people of colour.

The computing giant says it has added more images focused on colour, gender and age to improve the data set it uses to train software featured in apps like Uber and PicCollage.

A report co-authored by Massachusetts Institute of Technology (MIT) and Microsoft published earlier this year found that the Face API software developed by the Microsoft Azure Cognitive Services team had a 20% to 34.7% error rate when identifying women of colour.

By contrast, the software made zero errors when identifying lighter-skinned male faces.

In a blog post, Microsoft senior researcher Hanna Wallach, a specialist in AI transparency and fairness, appeared to blame society for the fault.

She said: “If we are training machine learning systems to mimic decisions made in a biased society, using data generated by that society, then those systems will necessarily reproduce its biases.

Microsoft claims it has discussed how to detect bias and diversifying training data with bias experts to improve the precision of its facial recognition technology.

Senior researcher Ece Kamar added: “Collecting more data that captures the diversity of our world and being careful about how to measure performance are important steps toward mitigating these issues.”

Ride-hailing app Uber has adopted the software to identify drivers using its service.

“The response time from the Face API is incredible, enabling us to verify our drivers without slowing them down.”

Azure also has business with the US Immigration and Customs Enforcement (ICE) agency – which faced heavy criticism when it was revealed that children were being separated from their parents at migrant detention centres.

In an Azure Government blog post from January, Microsoft said: “This ATO [Authority to Operate] is a critical next step in enabling ICE to deliver such services as cloud-based identity and access, serving both employees and citizens from applications hosted in the cloud.

Employees at Microsoft vented about the company’s relationship with the immigration agency in an open letter published by the New York Times.

A section of the open letter said: “We request that Microsoft cancel its contracts with ICE, and with other clients who directly enable ICE.

“As the people who build the technologies that Microsoft profits from, we refuse to be complicit.”

An Authority to Operate permits the use of a private sector product by a public sector organisation.