The Hybrid Cloud Build Team will focus on assisting the company’s partners in updating their workloads for deployment on-premises, in the cloud, or any environment 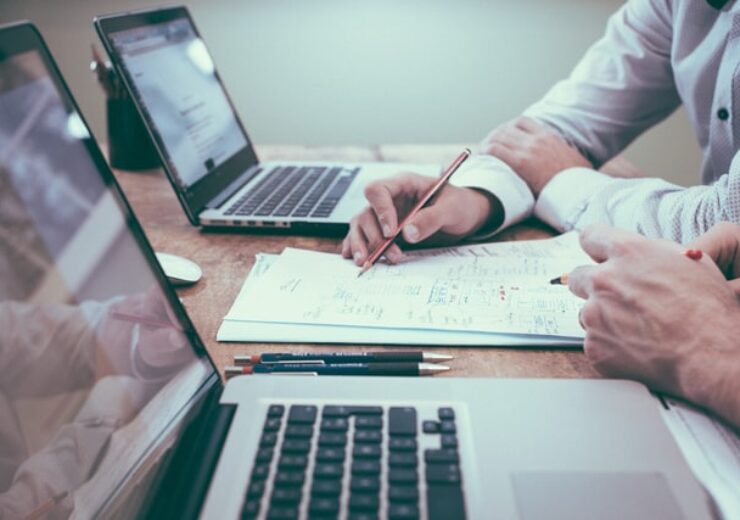 The team is already involved in over 75 engagements. (Credit: Scott Graham on Unsplash)

The team, which is already involved in over 75 engagements, is part of IBM’s $1bn investment in its ecosystem.

The Hybrid Cloud Build Team will focus on assisting the company’s partners in updating their workloads for deployment on-premises, in the cloud, or any environment.

The team is expected to grow to more than 200 members this year.

IBM chief developer advocate and GM ISV/Build Ecosystem Willie Tejada said: “In addition to recent changes that include new programs, additional funding, and a simplified ecosystem approach, IBM’s Hybrid Cloud Build Team demonstrates a commitment to and investment in our ecosystem partners like never before.

“Numerous partners have told us that the team’s work has proven advantageous to their clients and has been a catalyst in expanding IBM’s Hybrid Cloud Ecosystem.”

IBM said that the new team has been unveiled after the successful model of the IBM Data Science and AI Elite Team and the recent introduction of the IBM AIOps Elite Team, both focused on artificial intelligence.

The team will advise partners on speeding up the transition of their products, services and other offerings to open hybrid cloud environments. It is also formed to help partners in highly-regulated and sensitive industries like financial services and telecommunications.

According to IBM, the Hybrid Cloud Build Team will have expertise in Microsoft Azure, IBM Cloud, AWS and other environments. The team will also help in infusing new technologies like AI, 5G, Kubernetes, blockchain, and edge to improve client outcomes.

The company said that the team will help partners to migrate to and build on hybrid cloud environments, by guiding them through strategic, technical and operational considerations.

Recently, French IT company Atos has expanded its partnership with IBM to develop joint solutions for the digital transformation of companies.