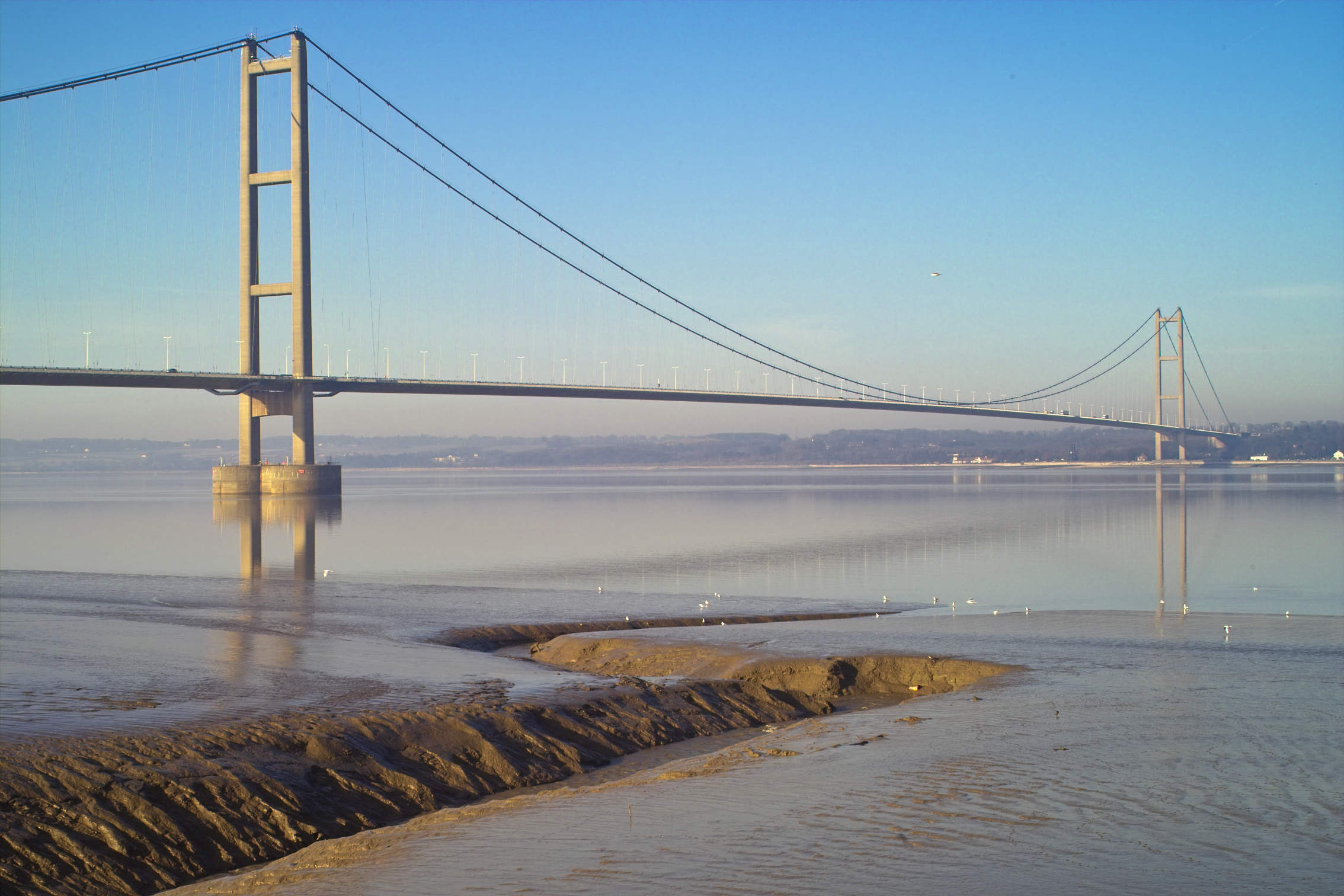 The Humber Bridge leads into Hull

Flood defences along a major tidal estuary in northern England could be given a major upgrade after plans were submitted for the Humber Hull Frontage project.

The government’s £42m flood protection scheme aims to protect 113,000 homes and businesses along a 7.8km stretch of the Humber edge of Hull.

The Environment Agency has now lodged its proposal with Hull City Council and, if planning permission is granted, construction will begin this autumn ahead of an anticipated completion date by the end of 2020.

It follows a long history of flooding in the East Riding of Yorkshire city, with hundreds of properties damaged by rising tides.

Helen Tattersdale, Humber Hull Frontage project manager at the Environment Agency, said: “It is vital for Hull to have improved defences to protect against the potential devastating tidal flooding from the Humber Estuary.

“This investment has enabled us to assess a significant length of the current flood defence walls and embankments that run along the Hull frontage to come up with a scheme that will better protect the city both now and in the future taking into account climate change.”

Over the past 65 years, there have been three major tidal surges in Hull, which has a 260,000 population and was the UK City of Culture in 2017.

The last occurred in December 2013, when 264 properties were flooded after the existing defences were toppled.

During high tides, water levels have the potential to about 1m to 3m above some parts of the city.

Since 2008, the Environment Agency and Arup have reviewed the existing Humber flood defences along a 19km stretch of the north bank waterfront, from Saltend ni the east to the city’s boundary at Hessle Haven in the west.

The agency has gathered feedback on its designs from city residents, landowners and other interested organisations, including Natural England, the Marine Management Organisation (MMO) and Hull City Council.

Speaking in January, Donald Daly, project manager for Arup, said: “Coastal Flooding is one of the most serious threats facing the UK.

“That’s why it is so important that Hull, the country’s largest at-risk urban area outside of London, has received government approval for additional tidal flood defences.

“Using a range of technologies to collect and make sense of vast amounts of data, we’ve developed plans that will improve defences to account for anticipated changing weather patterns and sea level rises over the next 100 years.”

The work will involve raising existing defence walls and embankments within nine sites along the identified 7.8km stretch of the waterfront.

The improvements will be supported by a further 4km of new and raised tidal defences on either side of the city, at Hessle and Paull, delivered by the Environment Agency and East Riding of Yorkshire Council.

The Humber Hull Frontage scheme is one of a number of tidal flood alleviation projects that form part of the Humber Flood Risk Management Strategy.

The Environment Agency and local partners are now in the process of developing an advanced approach to managing flooding in tidal areas by the River Humber for the next 100 years.

It says the investment will be important in contributing to securing the viability of Hull and the wider Humber region to ensure it remains the “eastern gateway to the UK economy”.