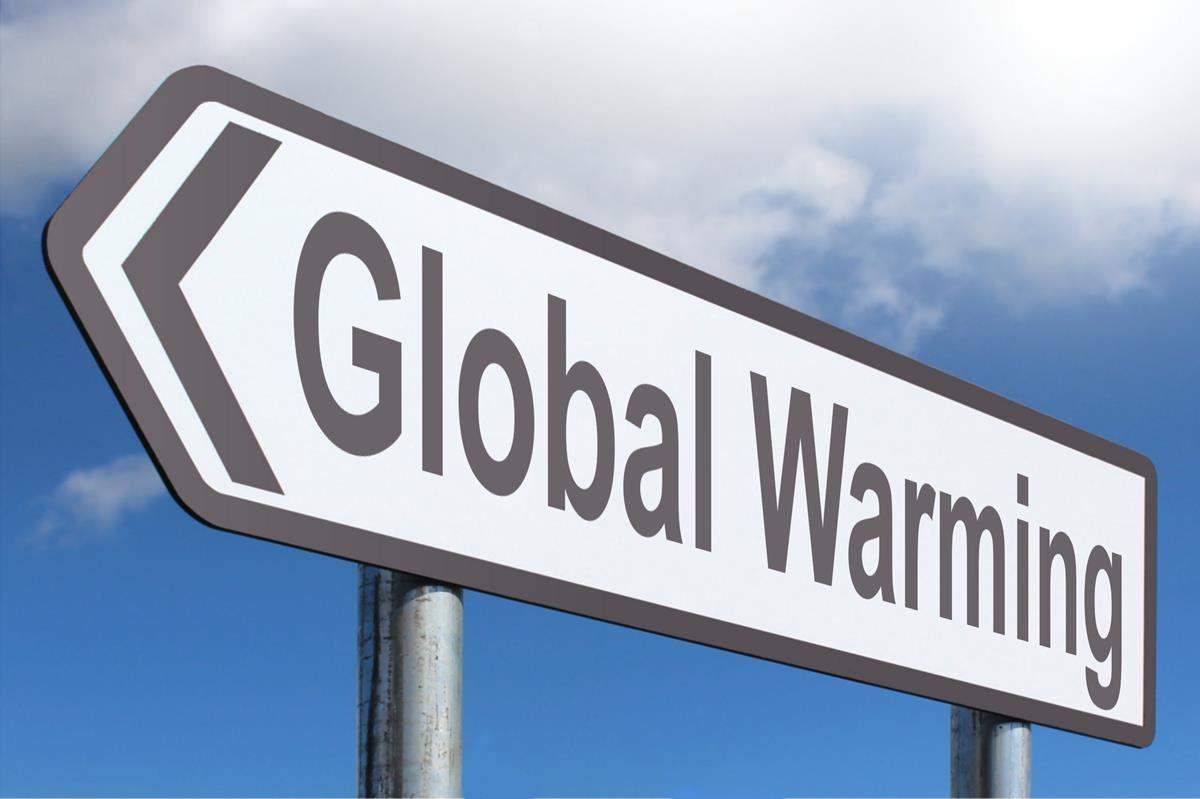 While many of the predictions surrounding global warming make for grim reading, one team of researchers has found a potentially positive upshot of rising temperatures in the form of increased wind energy generation

Global warming often makes for grim reading – but it could actually have a positive impact on wind power, a new study has found.

Researchers found just a 1.5C rise in average temperatures since pre-industrial levels across the UK and in northern Europe – which could happen in the coming years – could generate a 10% increase in onshore wind.

The additional wind energy would be enough to power 700,000 homes every year, based on current installed capacity.

He said: “In future, nine months of the year could see UK wind turbines generating electricity at levels currently only seen in winter.

“Future summers could see the largest increase in wind generation.

“Therefore, wind could provide a greater proportion of the UK’s energy mix than has been previously assumed.”

Global warming on the rise

Combined data from 282 onshore wind turbines over the last 11 years combined with findings from the HAPPI project – which assesses the implications of rising temperatures – was compiled by the British Antarctic Survey, University of Oxford, and University of Bristol.

We may not have to wait too long to find out if they are right, too, with the UK Met office showing a sharp and consistent increase in temperature from the 1980s to now.

The European Environment Agency projects the ongoing temperature rise could see Europe become 2.5C warmer than it was before the mid-18th century anywhere between 2021 and 2050, far hotter than required to provide the suggested 10% increase in wind energy.

The news comes as an unexpected beneficial side effect of global warming, suggesting that a warmer world could also contribute to a greener one.

But this latest research contradicts a study published last year by the University of Colorado Boulder,  which said rising temperatures will significantly cut the power of wind across northern mid-latitudes, including the UK, US and Mediterranean.

Wind energy currently accounts for 18% of Europe’s total generating capacity – by 2030 the European Commission’s target is for 27% of the continent’s energy supply to be renewable.

Signatories of the Paris Agreement – where the United Nations Framework Convention on Climate Change (UNFCCC) laid out plans to deal with greenhouse gas emissions – are committed to keeping global average temperatures to well below 2C increase from pre-industrial times, with an ambition to limit the increase to 1.5C.