Fossil gas transport is as bad for the climate as diesel and petrol fuel, new research shows 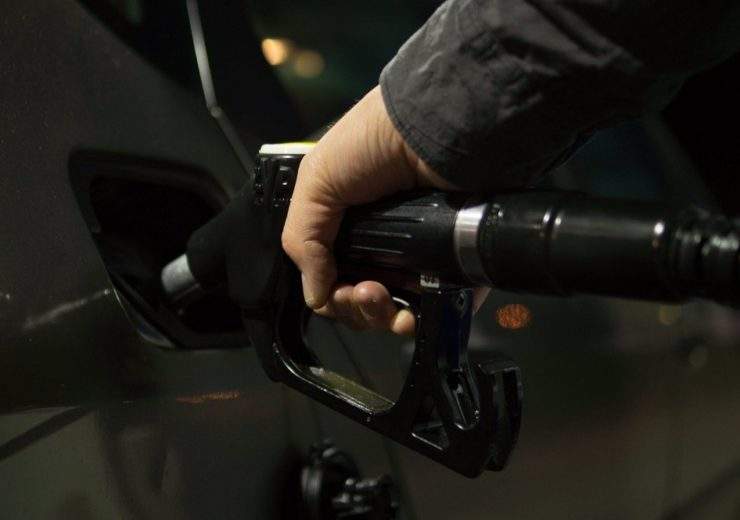 Using fossil gas transport is just as bad for the climate as using petrol, diesel or marine fuels, according to a new report.

The figures from non-governmental organisation Transport & Environment show burning natural gas emits as much air pollution as petrol, while diesel’s advantage in this regard is set to be removed by new standards.

The organisation argued lawmakers should start taxing fossil gas at the same rate as its petrol and diesel counterparts.

Transport & Environment clean fuels officer Jori Sihvonen said: “Gas cars, trucks and ships have no benefits for the climate and they’re a distraction from our real objective – zero-emission transport.

The impact of fossil gas transport

Transport & Environment argued, when taking into accounts the effects of methane leakage, fossil gas transport could increase greenhouse gas emissions by up to 9%.

It noted the greenhouse gas emission rate of compressed natural gas is roughly the same as diesel when used by cars and lorries, while in shipping, burning liquified natural gas emits about the same amount of pollution as marine gas oil.

Fossil gas is taxed at rates an average of 76% lower than diesel, while in countries that use more compressed natural gas and liquified natural gas, these rates are even lower.

Some governments in Europe are hoping to realise their decarbonisation goals via the use of biomethane from waste.

However, Transport & Environment argues this could supply a maximum of 9.5% of their transport needs, and is therefore not a holistic solution.

Mr Sihvonen said: “The idea that we can decarbonise transport with renewable gas is a pipedream.

“What little biomethane and electro-methane we’ll have will be needed to decarbonise the heating and power sectors, which currently rely on fossil gas.