The USB Union has announced its workers at a Fiat plant in Italy will strike after the carmaker's owner paid £99.2m to sign Cristiano Ronaldo for its football club, Juventus 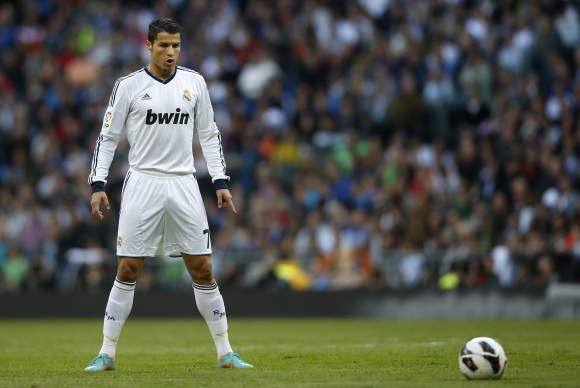 Cristiano Ronaldo’s £99.2m signing for Juventus has sparked worker strikes at a Fiat Chrysler (FCA) plant in Italy controlled by the same company as the Italian football club.

Agnelli Family owns 30% of Fiat through investment holding company Exor along with 64% of Juventus and confirmed the transfer of the Portuguese forward yesterday (11 July).

The USB Union, which is leading the strike, argued that by pouring money into the four-year deal means the needs of its workers will be left wanting.

In a statement, it said: “It is unacceptable that while the [owners] ask workers of FCA for huge economic sacrifices for years, the same decide to spend hundreds of millions of euros for the purchase of a player.

“The owners should invest in car models that guarantee the future of thousands of people rather than enriching only one.”

The strike will take place at Melfi plant, in southern Italy, on Sunday at 10pm local time and will continue until 6pm the following Tuesday.

It is one of seven Fiat plants in Italy and the USB Union reportedly does not represent many workers there.

Thousands of FCA employees throughout Italy have been on state-sponsored layoff schemes for years due to a lack of new models to work on.

The company has recently implemented a new investment strategy which it argues should get all its workers across the country back in work by the end of 2022.

Once wages are added, the Ronaldo signing could be worth up to £264m, and news of the 33-year-old’s move caused Juventus’ stock price to rise by almost 40%.

Football finance expert Rob Wilson, of Sheffield Hallam University, argues the club should earn more than enough money from their new player to cover the costs.

Speaking to the BBC, he said: “The marketing leverage that Juventus will be able to create will be significant.

“Added to that the likelihood that he will strengthen the team, it seems plausible that they will be more successful domestically and qualify routinely for the Champions League.