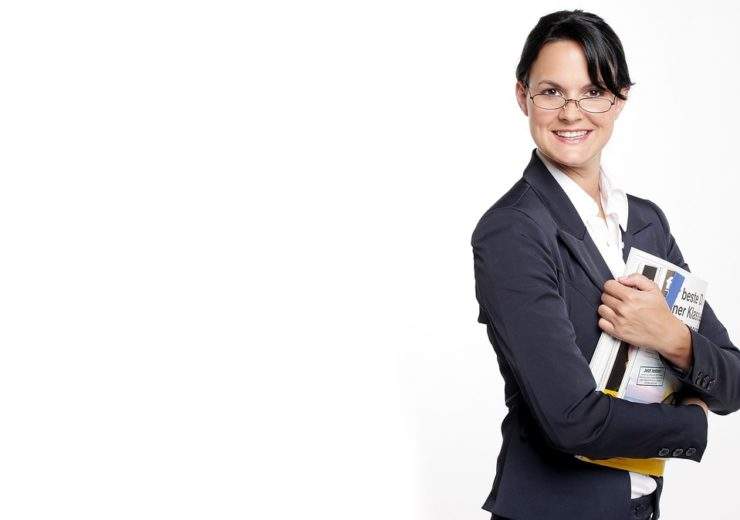 Female financial directors earn almost £30,000 on average less than their male colleagues in Britain – and an “unnecessary focus” on existing salaries during recruitment is perpetuating the gender pay gap.

While women account for 42% of financial manager and director jobs, their average salary for is £42,674, compared to £71,986 for men, according to the Office for National Statistics (ONS).

The significant disparity at senior level is despite a relatively narrow gender pay gap for accountants more generally.

At chartered and qualified accountant level, where the workforce is split equally in terms of gender, the pay gap is 5.1% – with the average male salary £37,250 compared to the £33,010 that women typically earn.

Founding director Adrian O’Connor said: “The depth and complexity of issues contributing to overarching gender pay gaps should not be underestimated.

“However, when women are being paid significantly less in the same or similar roles, employers must reflect on current practices to understand why.

“Females are statistically more likely to take career breaks to care for family.

“When these professionals return to work, the institutional practice of basing new job offers on incremental increases on their previous salary can prevent them from catching up as quickly as they perhaps should – if at all.”

Mr O’Connor pointed out how a standard interview question asks candidates how much they earn.

But this practice could lead to existing pay gaps can persist as individuals move roles, he claimed.

He added: “If employers continue to ask current salary the cycle will never be broken and even companies that are non-discriminatory can be unconsciously perpetuating the gap.

“We advise our clients that job offers should be made solely on how a candidate benchmarks and on what their value is to the business, not as a percentage increase on existing pay.

“Regardless of gender, as any professional steps up the career ladder, their salary should be directly aligned with their ability to do the job.”