The Edinburgh and South East Scotland City Deal will fund scientific research on space, heath sciences, agriculture-tech, and food and drink - while creating five new innovation hubs in areas such as robotics and space technologies 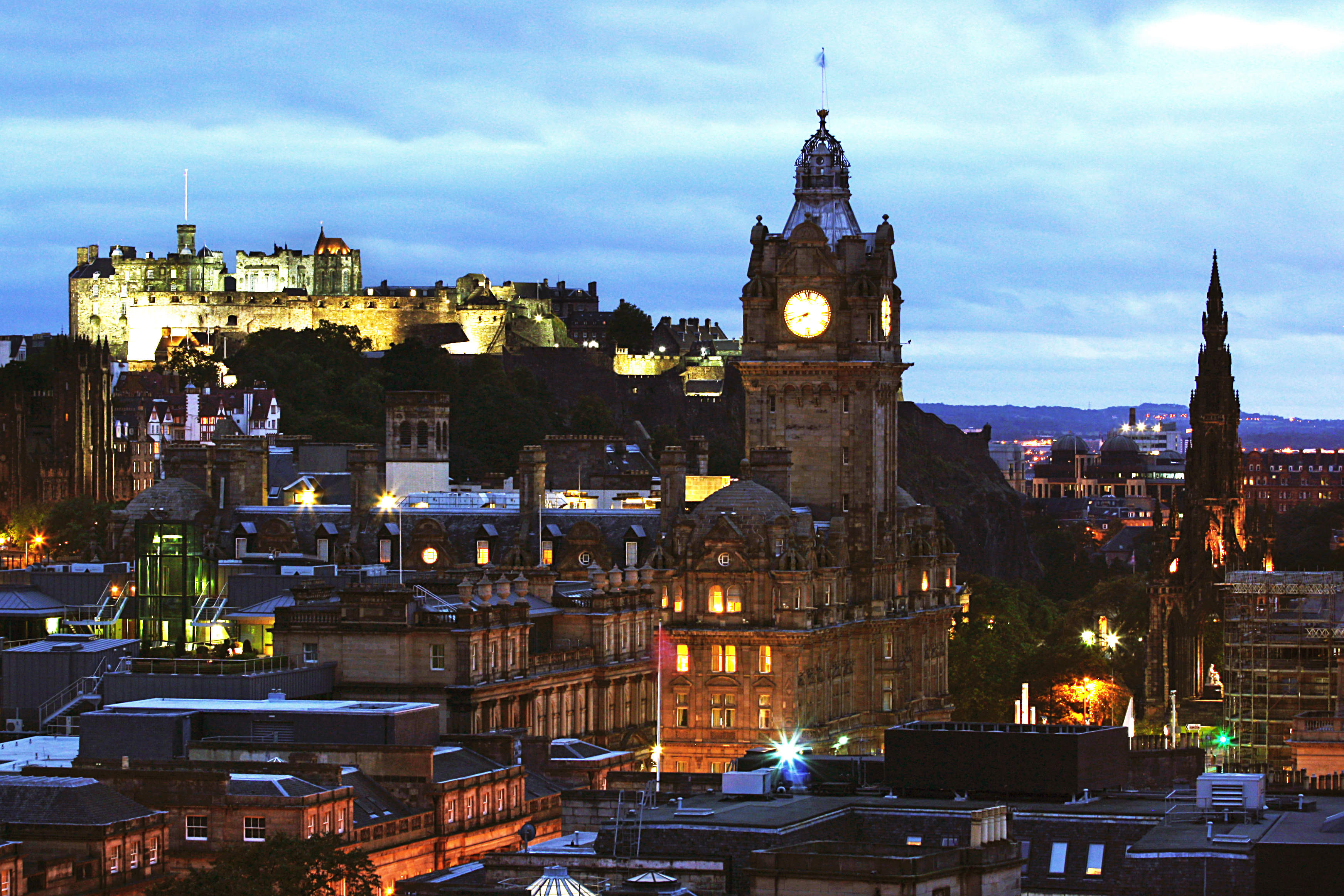 Theresa May has rubber-stamped the Edinburgh and South East Scotland City Deal – giving the area a £1.2bn boost.

The Prime Minister confirmed the UK and Scottish governments will each commit £300m to the devolution deal, which it hopes will lead to economic and jobs growth across the region.

It adds to another £600m, 15-year city deal agreed last year and the money will be invested into areas such as scientific and technological research.

Mrs May said: “Alongside the Scottish government and local partners, I will be confirming £300m, as part of a wider £1bn investment by the UK government through city deals in Scotland, to create jobs and open up new economic opportunities throughout the nation.

“These city deals build on existing strengths to open up new possibilities for the future in Scotland and the whole of the UK as part of our modern industrial strategy.”

What is the Edinburgh and South East Scotland City Deal?

The deal is part of the UK government’s investment in UK city and growth deals in Scotland, which have now surpassed the £1bn mark.

The investment from the Edinburgh and South East Scotland City Deal will go to Heriot-Watt, Queen Margaret and Edinburgh universities to fund scientific research on space, heath sciences, agriculture-tech, and food and drink.

It will also help create five new innovation hubs, including in robotics and space technologies.

Cabinet Secretary for economy, jobs and fair work Keith Brown said: “The Scottish government has been fully committed to this deal and I am very pleased that we have been able to get to the stage of achieving such an ambitious deal for the region.

“Edinburgh and its city region is an area of huge importance to the Scottish economy, containing over a quarter of Scotland’s population and contributing £33 billion to the Scottish and UK economies.

“The projects agreed today will help the region continue to thrive and grow, fulfilling our ambitions for the region to be one of the fairest and most inclusive areas in the country.”

During her visit, the Prime Minister will experience some of the festival and meet with the First Minister of Scotland Nicola Sturgeon, as well as council and university representatives, to officially sign the City Deal.

What impact will the Edinburgh and South East Scotland City Deal have?

Edinburgh bills itself as the “world’s festival city” and the deal will seek to reaffirm this in funding the creation of a new 1,000-seat concert hall.

Speaking on behalf of all of the local authority partners, he said: “This deal will allow us to transform the area delivering high quality jobs, housing, critical infrastructure, a new skills programme, and a world-class concert hall.

“The significant investment in innovation and culture is also to be welcomed as they are both hugely important to the region’s economy.

“This will put us at the forefront of data-driven innovation, ensuring we are ahead of the game in a technology-driven world.

“We are home to world-class research and development activity, much of which acts as an anchor for the development of new products and services through innovation in the private sector.

“As a world-class festival city, Edinburgh attracts over four million visitors every year adding over £1.3bn to the economy annually.

“Today’s signing is an important first step as we begin to work with both governments to deliver on the commitments in the deal to ensure the region is vibrant and inclusive going forward.”