The introduction of the first ever list of drone industry standards is expected to enable a booming market and spur economies across the globe, says the International Standards Organisation 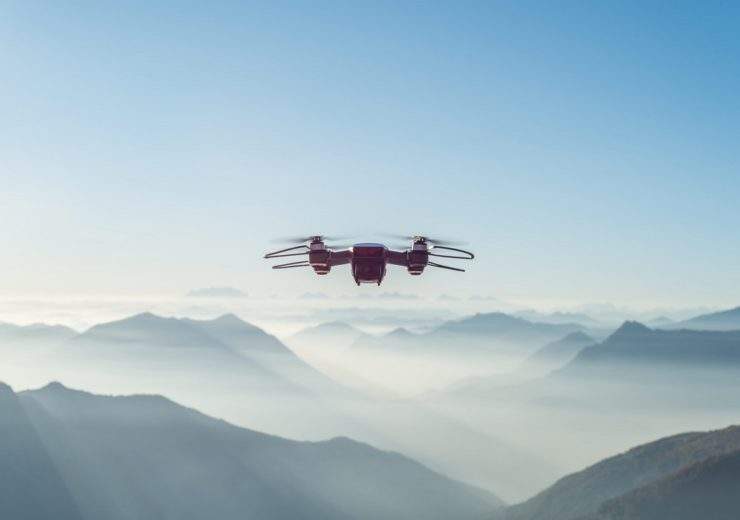 The world’s first drone standards are being introduced today in a bid to provide assurance on the safety, security and “etiquette” of their use.

International Standards Organisation (ISO) is releasing the new standards, which are expected to galvanise the industry and spur considerable market growth after boosting public confidence in the technology.

They are also expected to  play an essential role in guiding how drones are used safely and effectively in a complex framework of regulatory compliance.

Robert Garbett, convenor of the ISO team responsible for global drone operational Standards, said: “I am delighted that we have now reached the point where the first ever standards for the global drone industry are ready for public consultation after three years of hard work and international cooperation between standard’s bodies across the world, with final adoption expected in 2019.

“These standards will undoubtedly lead to a new confidence in safety, security and compliance within this dynamic industry, resulting in a massive expansion in the availability and use of drone technology in the years to come.”

What’s included in the first ever drone standards regulation?

They also address public concerns over privacy and data protection by requiring operators to have appropriate systems to handle data alongside communications and control planning when flying.

In terms of impact on the economy, the standards are expected to enable drones to solve various transport, security, environmental and productivity challenges faced by governments and industries across the globe.

Professional services network PWC recently predicted that the UK aerial drone industry will contribute £42 billion and 628,000 jobs to the UK economy by 2030, while Goldman Sachs estimate that drones worldwide will be a $100 billion (£78bn) market by 2020.

Mr Garbett added: “Drones represent a global phenomenon and an unprecedented economic opportunity for any country which embraces the technology.

It’s very encouraging that the UK Government is a world leader in recognising the importance of this vital business sector.

“Informed by the first drone Standards, it is expected that the forthcoming UK Drone Bill, due in early 2019 will create a regulatory framework that allows the industry to flourish in an environment that is both safe and responsible.

“My conversations with drone buyers, manufacturers, users and the wider public indicate that these standards are warmly and enthusiastically welcomed by all.

“I would encourage all those with an interest in drones to engage with the consultation process so that no stone has been left unturned in our quest for the creation and adoption of best-practice drone Standards.”

The ISO Draft International Standards for Drone Operations are formally released today for public consultation, with drone professionals, academics, businesses and the general public being invited to submit comments by 21 Jan 2019 with final adoption of these Standards expected in the US, UK and worldwide in 2019.

US and EU sign administrative arrangement to advance research on AI