A significant increase in cryptocurrency theft within the first half of 2018 has sparked the concern of regulators around the world, according to a study from blockchain security developer CipherTrace 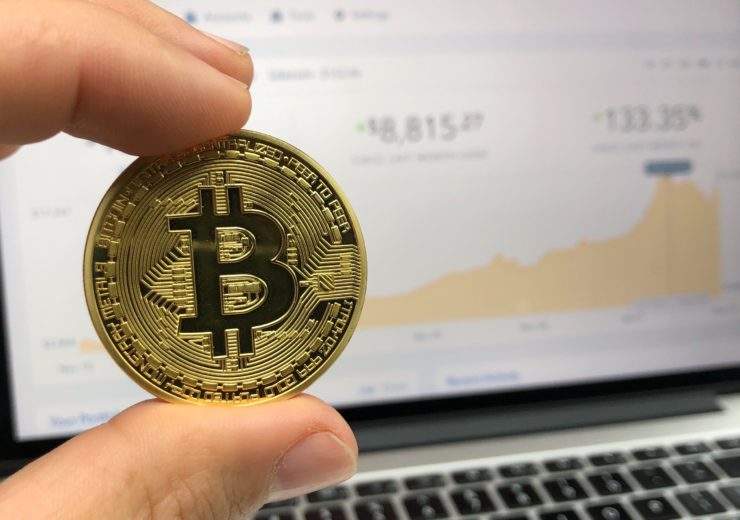 Cryptocurrency theft was three times more prevalent in the first half of 2018 than the entirety of 2017, a study has found.

Blockchain security developer CipherTrace has shone a light on the fact that the stolen funds need to be “laundered”, creating a multi-billion dollar problem which has attracted the attention of regulators around the world.

CipherTrace CEO Dave Jevans said: “Until now, the lack of regulatory guidance has hindered the broader adoption of cryptocurrencies.

“Now we are seeing the big guys coming together asking for cryptocurrency anti-money laundering regulation—it is inevitable, it will be unified, and it will be global.”

He added: “This will also be a wake-up call for virtual currency exchanges and financial institutions, exposing them to the risk of facing stiff penalties.”

Responding to the cryptocurrency theft rise

The FATF’s current rules call for exchanges to be registered or licensed, verification of customers’ identities and prevention of money laundering, while suspicious trading and transactions are only reported on a purely voluntary basis.

But it is reportedly in the process of discussing how to make cryptocurrency exchange rules mandatory.

In light of the increase in cryptocurrency theft, CipherTrace is also launching the general availability of its new Cryptocurrency AML (anti-money laundering) Compliance Solution.

Its cryptocurrency intelligence, bitcoin forensics and cryptocurrency transaction risk score help to assure compliance and build trust in the blockchain economy for all law-abiding participants.

COO Stephen Ryan said: “Already, clients in crypto exchanges, hedge funds and law enforcement are seeing massive improvements in the time it takes them to investigate, monitor and report on AML violations.”