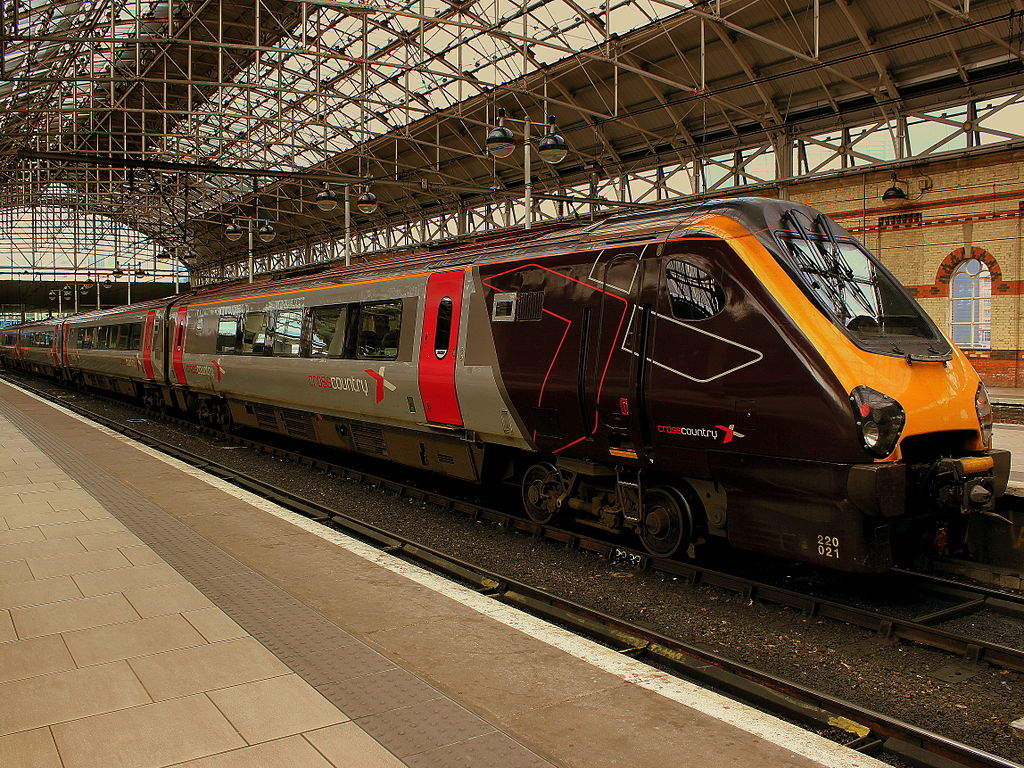 Rail operator CrossCountry has told customers it won’t cut fares for crowded services because trains would only become busier.

The company’s comment on Twitter came in response to a complaining customer, who tweeted the service about having to stand for an entire journey from Birmingham to Stoke.

She later added that one other customer was stood with a toddler in her arms for the duration of the 45-minute trip.

In a response dubbed “snarky” and “unprofessional”, CrossCountry said: “Apologies if you had to stand Ceri. In regards to adjusting fares, making fares cheaper will only encourage more passengers to travel thus making your train even more busy.”

Apologies if you had to stand Ceri. In regards to adjusting fares, making fares cheaper will only encourage more passengers to travel thus making your train even more busy. ^RS

When the customer said the company’s response was “facetious”, CrossCountry said its tweet was just “factual”.

Twitter users were none too pleased about the rail firm’s reason for not reducing train fares.

Ross Matthewman said: “Did they just admit that they make fares as expensive as possible because they don’t want any passengers!? Has the intern been trusted with the Twitter account again?”

Did they just admit that they make fares as expensive as possible because they don’t want any passengers!? Has the intern been trusted with the Twitter account again?

Compelo asked CrossCountry for a response to claims it was “unprofessional” and asked if it was the aim of the rail service to increase rail fares to discourage more passengers using its trains.

A spokesman for CrossCountry said: “Responding to questions through social media is always challenging, given the diverse questions and the limitations on responses.

“On this occasion we had already apologised for the crowding the customer had experienced and were attempting to explain that reducing the cost of travel would not resolve this.

“We also explained that extra capacity on our trains is currently being considered by the government for the next franchise beginning in 2019, and that cheaper travel was already available for regular rail users in the form of season tickets.

“Increases to the cost of most rail tickets used at peak times are set by government, which uses the money raised to reinvest in improving Britain’s rail network.”

Commuters in the UK could pay 3.5% more on train fares in 2019 despite significant delays and cancellations across the country’s privatised rail service network.

The Department for Transport has pegged UK train fares to the Retail Price Index – which is expected to inflate by 3.5%.

Responding to complaints about the fare hike, a DfT spokesperson said those who did not use rail services could not be expected to pay more for those who did.

Steve Chambers, of the Campaign for Better Transport said: “The government should freeze fares for January.

“Rail passengers have endured enough from the failures of the rail network this year, and being asked to pay more again next year will be a bitter pill to swallow.

“With the pressure on household budgets, this further increase in the cost of getting to work will hit people hard.”