By late March 2021, the CMA will decide on whether to refer the proposed deal to a phase 2 investigation 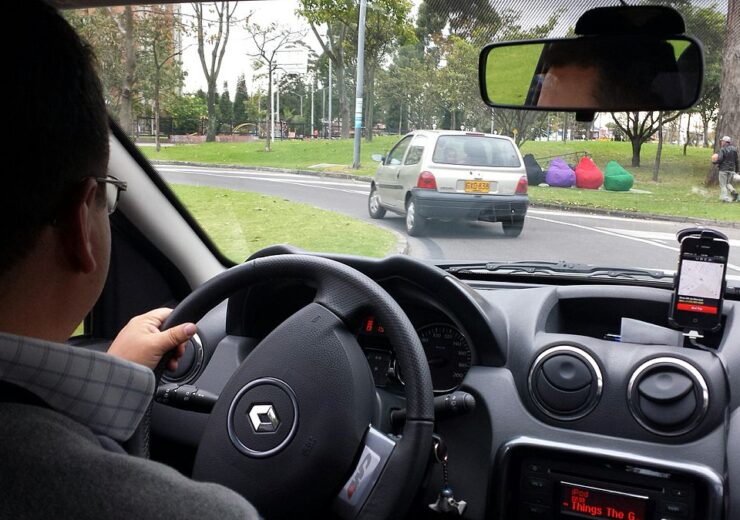 The CMA has set a deadline of 26 March 2021 on deciding if it has to refer the proposed deal between Uber and Autocab to a phase 2 investigation.

The competition regulator’s goal for the phase 1 inquiry is to assess if the deal will substantially reduce competition within any market or markets in the UK for goods or services.

A window has been opened by the CMA for seeking comments from interested parties on the proposed acquisition by Uber Technologies, which will extend till 12 February 2021.

Uber announced the deal to acquire the taxi technology company in August 2020.

According to the ride-hailing firm, every month, thousands of people open its app in places where it does not operate to try to book a trip. By leveraging Autocab’s iGo marketplace, Uber plans to connect such riders with local operators who get to select their booking.

Uber, at the time of signing the deal, said that it will also look into the possibility of giving additional revenue opportunities to drivers related to its platform for delivery and other services.

After the closing of the acquisition, Autocab is expected to be standalone with its own board, which will exclusively focus on offering technology to the taxi and private hire industry across the world.