The Chinese pollution plan, published by the State Council, has a target to produce two million electric vehicles a year by 2020 and place caps on coal and steel production as part of its war on pollution 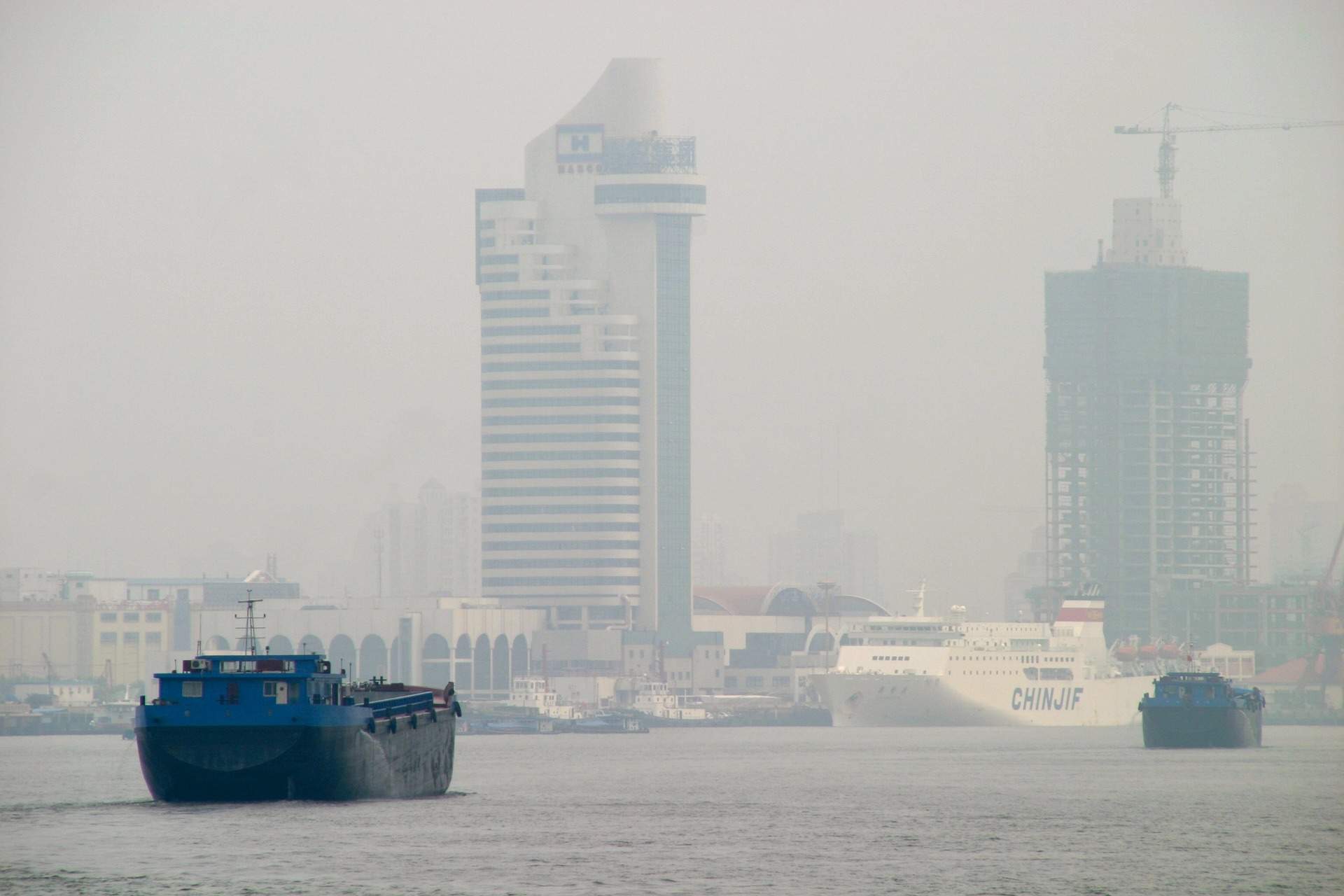 China is still the largest greenhouse gas emitter on the planet - despite signing the Paris climate pact.

China will push for higher electric car sales and to smother coal use in an effort to reduce pollution levels, according to an official action plan for 2018 to 2020.

Companies found to be violating the new pollution rules could face having key utilities cut off by state authorities.

The expanded Chinese pollution plan will involve cutting emissions in 82 cities across the country.

Its fundamental aim is to reverse the damage done to the country’s environment since the economy was opened up in 1978.

Speaking about the predicted results of its plan, the State Council said: “The rate of days with good air quality should reach 80% annually, and the percentage of heavily polluted days should decrease by 25% or more from 2015 levels in cities at prefecture level and above.”

The cabinet of Chinese President Xi Jinping made further claims that the Chinese pollution plan would cut sulfur dioxide and nitrogen oxide levels by 15%, as well as reduce PM (particulate matter) 2.5 levels in major cities by 18% from 2015 rates.

PM 2.5 is the tiny particles that cause the smogs that can be seen clouding polluted cities when low winds prevent air circulation.

Reuters reports that coal usage will have to be cut by 10% in Beijing, Hebei, Tianjin and two other major coal-producing regions in accordance with the Chinese pollution plan.

Coal consumption in the Yangtze River Delta is also expected to be reduced by 5% between 2016 and 2020.

In its policy release, the State Council said it pushed local authorities to “adjust transportation systems to advance green transport”.

This will involve meeting a national clean energy vehicle production target of two million per year set by central government.

China already dominates the electric vehicle market. According to the International Energy Agency, the country shifted more than 40% of all electric cars produced in 2016.

The Chinese government declared a “war on pollution” in 2014 but is still the largest carbon dioxide emitter on the planet, due in large part to its booming production industries.

Having signed the 2015 Paris climate pact – which contains a target to cap global warming at 1.5C – China has had trouble reducing its carbon emissions output.

Data analysis by the environmental organisation Greenpeace published earlier this year found that carbon emissions in China increased by 4% in the first quarter of 2018 – putting them on track to rise faster than ever before.

Several Chinese cities are renowned for smogs and toxic levels of air pollution that lead people to don face masks.

At the time of writing, the BreezoMeter website recommends that people in Beijing spend as little time outside as possible to avoid harmful pollution levels.

The online pollution tracker only cautions those in London and New York to keep a track of air pollution levels.