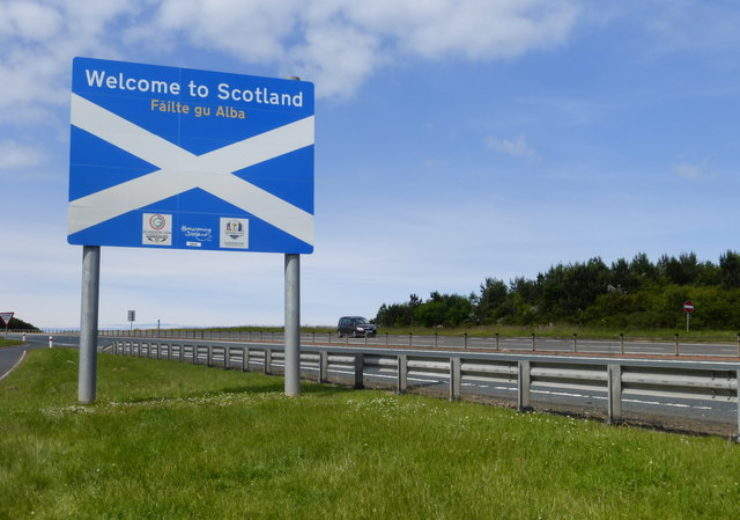 Scottish business has been weakened by continued uncertainty over Brexit, according to the latest report from the Scottish Chambers of Commerce (SCC).

The Q1 report shows that levels of investment and business confidence have declined, while wage increases across every sector are adding to the pressures on Scottish businesses.

Tim Allan, chairman of the Scottish Business Advisory Group and president of the SCC, said: “The prospect of a no-deal Brexit has undoubtedly taken a toll on business confidence in Scotland in the first quarter of 2019.

“Companies in Scotland are caught in a pincer movement of business challenges.

“On one hand, businesses are faced with increased cost pressures such as rising costs due to currency weakness and higher wages, and on the other they are hit by
the dampening effects of political turmoil caused by the ongoing uncertainty of our future relationship with the EU.”

Scottish business confidence on the slide amid Brexit turmoil

The confidence of business in the tourism and manufacturing industries fell, while optimism in the financial services sector remained the same – despite the thriving Scottish fintech scene.

Mr Allan described securing a Brexit deal as an immediate priority and claimed that the political conundrum was “hampering our ability to compete”.

Professor Graeme Roy, director at the Fraser of Allander Institute, the University of Strathclyde’s economics department, said: “The lack of clarity about the UK’s terms of exit from the EU continues to cast a shadow over day-to-day decision making, with businesses clearly struggling to make long-term plans in such times.

“Weak business investment has been a feature of recent times, and this latest survey shows that firms are becoming even more reluctant to make investment decisions at this present time.

“This is an unwelcome sign given the key role that investment plays in boosting productivity, and in turn improving long-term economic prosperity.”

Investment performance was lower in every sector, compared to results from Q1 2018.

Mr Roy added: ” If the recent uncertainty that has been hanging over businesses can be cleared, the economy is likely to benefit from a significant spike in new investment.

“Likewise, a stable domestic policy environment which prioritises skills development and a competitive non-domestic rates package would provide a clear signal of confidence to the private sector and unlock investment.”

The concerns of Scottish businesses, reported in the SCC report, are widely shared by businesses south of the border.

Business leaders claimed that they have been left “unaware and clueless” by the UK government’s Brexit advice, while several firms have contemplated leaving the country following Brexit.

However, Mr Allan believes Scottish companies are made of sterner stuff.

He said: “Our survey has shown some real areas of robustness which highlights the resilience of Scottish businesses and their resolve to stay focused on creating jobs and paying taxes to fund vital public services.