Ahead of the final Brexit negotiations one of Germany’s leading bankers has urged companies not to rely on the “safety net” of a transition period and get their plans sorted for a hard Brexit. 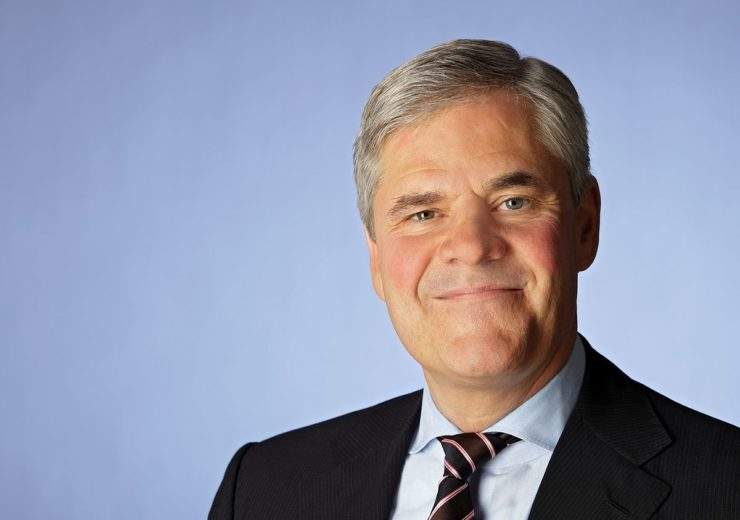 With the 29 March deadline for a deal fast approaching and much uncertainty remaining over the consequences of the UK leaving the EU, a former board member of the Deutsche Bundesbank has warned of a lack of preparation for Brexit in the banking sector.

Speaking at the launch of the UK and European banking study (EBS0), Dr Andreas Dombret reminded banks not to be complacent and to make sure they are fully prepared for each eventuality.

Dr Dombret said: “We should make no mistake: an agreement at the EU summit this week – as much as one would wish for one – is anything but a sure thing, and even the no deal scenario remains possible in light of the fundamental differences between the negotiation blocs.”

He added: “Although Britain and the EU have agreed in principle on a transition deal lasting from Brexit to the end of 2020, it is part of a broader divorce settlement that has yet to be formally adopted.

“Financial institutions must not fall prey to a false sense of security that there will be an agreement and that they have sufficient time left to adapt to the new framework.”

Dr Dombret believes that assurances of a transition period, which would allow additional time for the UK to negotiate its customs arrangements with the EU, are not sufficient to give businesses “the certainty they crave” and that the transition period was not a “safety net”.

Brexit in the banking sector a top concern

With the final Brexit deal for the UK leaving the EU still not formally agreed upon, the issue of the Brexit in the banking sector remains a top priority.

At the launch of EBS, hosted by financial services consultancy firm Zeb, Brexit was the main topic of conversation and was considered one of the main concerns for the top 50 European banks that were analysed for the study.

UK managing director at Zeb Bertrand Lavayssiere said: “With recent financial stability warnings issued by both the Bank of England and the European Banking Authority over lack of adequate Brexit planning, time is rapidly running out for banks to take action to ensure there is no disruption to business after Brexit.”

Other issues identified by the financial strategist firm included banks operating in unstable market conditions, unsustainable profit taking, crisis level valuations and dwindling market share – all of which could put their future profitability at significant risk, according to Mr Lavayssiere.

He added: “Banks are haemorrhaging market share to other financial intermediaries, including shadow banks and non-banks, which now hold almost half of the assets in the European financial sector, moving from 22% in 2008 to 48% in 2017.

“It is imperative that banks have sufficient funding, informed decision making and the adequate senior management empowerment to ensure they can not only live through this period of uncertainty but also thrive in the new post-Brexit era.”