This $1.7 billion startup is using AI to disrupt big pharma 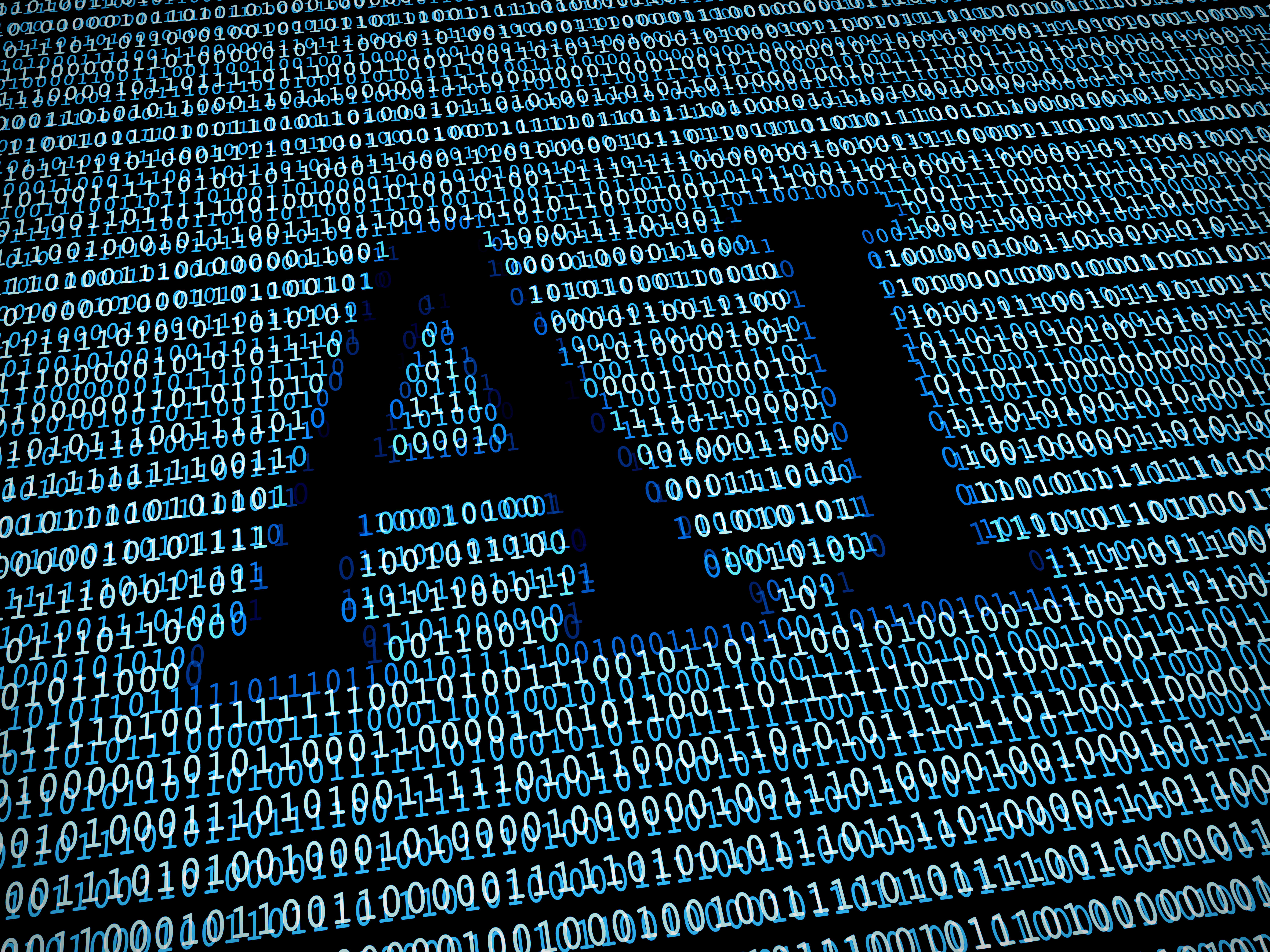 BenevolentAI is one of a new generation of bioinformatics companies using artificial intelligence (AI) algorithms to streamline drug discovery.

Artificial intelligence (AI) is rapidly gaining traction in the pharmaceutical industry as a way of identifying new, potentially lucrative medicines.

Supercomputers and machine learning systems can predict how molecules behave. As a result, they can assess how likely they are to make a useful drug, saving companies millions in testing.

“Many compounds go into clinic testing in volunteers for a particular disease and don’t work because the hypothesis was wrong,” Jackie Hunter, director at BenevolentAI, told Wired.

“Our system provides unbiased hypotheses. We can take that molecule and find a new disease to target and go straight to a clinical trial without repeating all the previous early testing that’s been done.”

How the AI algorithm works

Drugs can take up to 12 years from initial discovery to licensing approval. Furthermore, the Association of the British Pharmaceutical Industry estimates the cost at a jaw-dropping £1.15 billion per product.

Still, only one in 5,000 new medicines make it onto the chemist’s shelf. Consequently, BenevolentAI aims to reduce this financial burden on biomedical research companies by identifying molecules that have failed in clinical trials.

The company’s predictive algorithm can also identify how these same compounds can instead be more efficient targeting other diseases.

“The pharmaceutical industry is pretty unusual in that 95% of what it does fails,” says Hunter.

“For an evidence-based industry, we don’t actually use a lot of it. There’s a new paper out every 30 seconds. There is a huge amount of information out there that just isn’t being used for discovery and development of new drugs.”

In addition, Benevolent AI is able to design new molecules. For this, it uses a graph composed of more than a billion relationships between genes, targets, diseases, proteins and drugs.

A drug proposed by BenevolentAI’s technology has already proved successful in treating Motor Neuron Disease, or Amyotrophic Lateral Sclerosis (ALS). Early research indicates that the drug prevented the death of motor neurones in patient cell models and delayed the onset of the disease.

BenevolentAI begins it first clinical trial later this year in the US and Europe, targeting excessive daytime sleeping in Parkinson’s disease.

Why big pharma is hot on AI

In July, GlaxoSmithKline announced a new $43 million deal with Exscientia. In addition, the Scottish company also signed a deal with Sanofi in May.

“Many large pharma companies are starting to realise the potential of this approach and how it can help improve efficiencies,” Exscientia CEO Andrew Hopkins told Reuters.

As a result, BenevolentAI also sees the potential of its AI technology in other industries.

“If we can show that our approach works in a really difficult, complex sector like the pharmaceutical industry and human biomedicine, then the potential in other less complex industries, like agrotech and veterinary medicine, is much greater,” Hunter says. “Any research intensive industry could benefit from this technology.”

Artificial intelligence: Is it really changing the world?