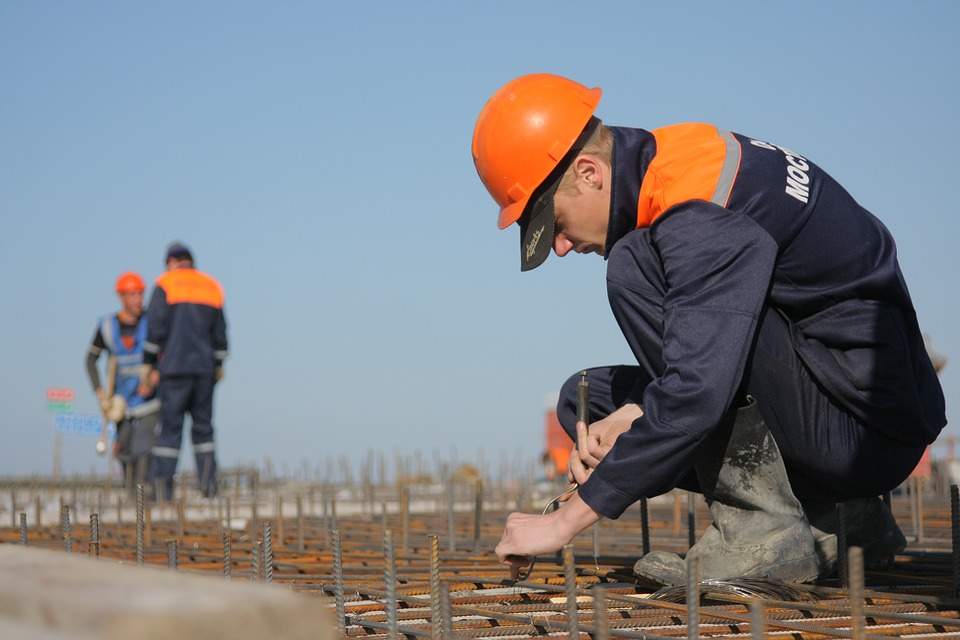 The UK Government’s apprenticeship levy has come under fire again as three quarters of recruiters say they don’t see the value in the system, new research suggests.

Just one in four recruitment leaders believe it will actually attract and develop talent in their sector, according the study by the Association of Professional Staffing Companies (APSCo).

It is the latest criticism for the levy, which was launched in April 2017 but has so far apparently failed to increase the number of people being trained.

APSCo director of operations Samantha Hurley said: “The introduction of the levy last year was met with a certain level of scepticism in recruitment circles, particularly where some recruitment firms’ payrolls can be artificially pushed up by PAYE contractors, which has left companies paying higher Levies than their internal staff would warrant.”

For companies with a payroll of more than £3m, they are charged 0.5% of their pay bill by the levy.

The money is then used to fund new apprenticeships, in order to raise £3bn as part of an attempt to create a more skilled British workforce.

Firms paying the levy are able to claim their contribution back as long as it is spent on apprenticeships.

The trade association’s 2018 market survey revealed that 40% of qualifying recruitment businesses were using their levy funds or planned to do so in the next 12 months.

That is despite the Government approving the qualifications and funding of apprenticeships for recruitment consultants and recruitment resourcers using the levy.

Ms Hurley felt there was some cause for optimism, however.

She said: “There is a real opportunity to capitalise on the levy that not enough companies are taking advantage of.

“For firms that are levy payers, the cost of an apprenticeship comes out of the levy pot and companies are entitled to £15,000, with the Government adding 10% to fund apprentices for the business.

“Employers in England subject to the apprenticeship levy can now access funds through the Digital Apprenticeship Service (DAS), and this means recruitment leaders will be able to train and develop either new or existing talent through a funded apprenticeships programme.

“However if they don’t spend their Levy fund within 24 months, they will lose it.

“Non-levy payers, meanwhile, can make a 10% cash contribution to the cost of apprenticeships to upskill existing staff, and firms with less than 50 employees can now train 16 to 19-year-old apprentices without making any contribution.”

Practical skills for now and the future

Ms Hurley believes apprenticeships could provide recruiters with the practical skills and qualifications they need to succeed.

She added: “While we can’t escape the levy, we can certainly turn the initiative to our advantage.”

It’s not the first time employers have indicated a degree of concern over whether it will work.

Figures released by the Department for Education in January this year found there were 114,000 apprenticeship starts reported for the first quarter of the 2017-18 academic year, significantly less than the 155,600 during the same period in the previous year.

Moreover, some companies have argued the £27,000 maximum allowance per apprentice doesn’t cover the cost of high-level apprenticeships and believe they’ll never get as much out as they pay in.