A US judge blocking the publication of blueprints for a 3D-printed gun has shifted talk about additive manufacturng to worries about firearms. James Walker takes a look at five far more essential 3D-printed objects that could make a big impact 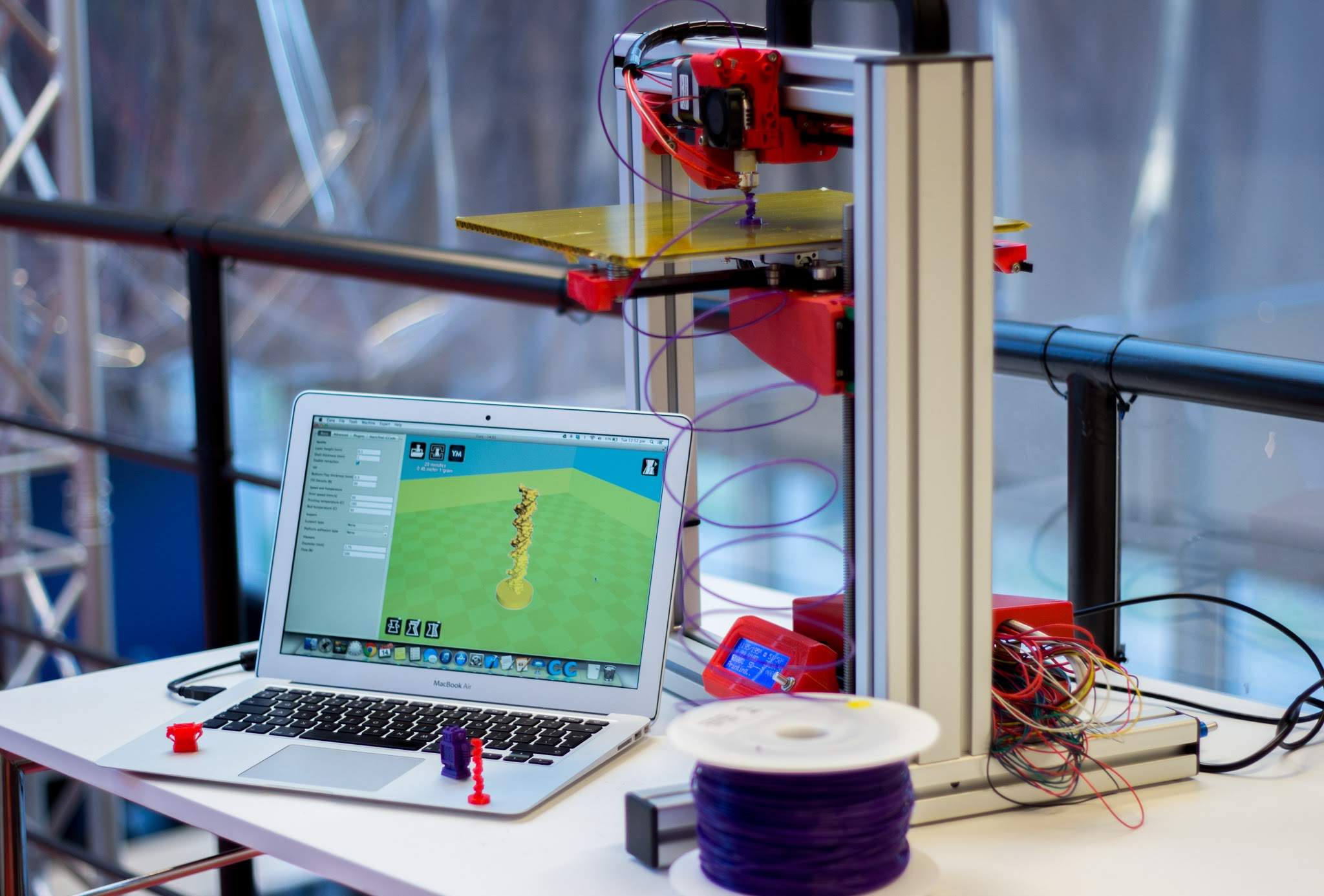 From vital organs keeping us alive to the food on our plates, the rise of additive manufacturing means that one day soon the world could be full of 3D-printed objects.

It has the potential to do a lot of good – particularly in industry, where the number of metal additive manufacturing printers sold increased from 983 in 2016 to 1,768 last year.

But the talk surrounding 3D printing shifted towards worries about firearms and public safety this week, after a United States judge blocked the publication of blueprints for 3D-printed plastic guns.

An agreement between the designer Defense Distributed and the Trump administration previously permitted the company to make its 3D-printed gun design available for download on Wednesday 1 August.

US District Judge Robert Lasnik put a stop on publication of the plans, but some plans released before Wednesday have reportedly been downloaded.

The US Attorney General Bob Ferguson announced on Monday that he was leading a lawsuit with several other states against the plans becoming downloadable.

In a statement, he said: “I have a question for the Trump administration: Why are you allowing dangerous criminals easy access to weapons?

“These downloadable guns are unregistered and very difficult to detect, even with metal detectors, and will be available to anyone regardless of age, mental health or criminal history.

“If the Trump administration won’t keep us safe, we will.”

The 3D-printed guns could be made up from several plastic pieces produced by one of the new printers.

Those filing the lawsuit argue that the guns would be untraceable and undetectable were they to be carried through a metal detector.

There are many people who would not want deadly weapons being produced from the homes, businesses or universities of anyone with enough money for a 3D printer.

Yet there are plenty of everyday, non-lethal 3D-printed objects being manufactured at a speed and price that just about anyone would welcome.

Dutch construction firm Van Wijnen will develop a cluster of detached homes with a 3D printer as part of its Project Milestone initiative.

The project is partly a demonstration of the 3D printers potential and a response to a lack of bricklayers in the Netherlands.

Van Wijnen will build five homes – which have more than a passing resemblance to The Flinstones homes – for a site near Eindhoven, with some produced on-site.

On the Project Milestone web page, the company writes: “The detached houses of Project Milestone are realised one after the other, which means that every new home can benefit from advancing insights and can be adapted directly to the wishes of the residents.

“For example, the first house will become a single storey house that will be printed off-site.

“The ambition is to realise the fifth home, consisting of three layers, on location.

“We see Project Milestone not as an experiment, but as a groundbreaking innovation that will cause a stir in the (housing) construction sector.”

The construction of the printed homes will have finished by the summer of next year, according to The Guardian.

Trials of new drugs and treatments can often be set back when results from animal testing wildly differ from the outcomes of human drug trials – but one firm is using 3D printing technology to close that gap.

The San-Diego based Organovo is printing liver organ tissue for those looking to test new drugs and treatments.

It recently signed a deal with the pharmaceutical producer Merck & Co that enables to company to conduct tests on its printed liver tissue rather than using animal testing methods.

Organovo also aims to produce tissue that can be used to repair or replace damaged human tissue.

The trainer is not quite as essential to human life as the organ – but runners could see their careers changed for the better by 3D printing.

In April, sportswear giant Nike unveiled its Flyprint trainer – purportedly the first in the world to have a 3D-printed textile upper.

Nike claims the 3D printed textile upper made the shoe of the Berlin marathon runner, who narrowly failed to set a new world record, 11 grams lighter than his previous pair.

Chinese firm Polymaker and Italian manufacturer X Electrical Vehicle are expected to have a 3D-printed car in production by next year.

As with the homes mentioned above, the car will be bit-by-bit from parts produced by a 3D printer – minus the windscreen, tyres and chassis, according to Autocar.

Polymaker previously claimed the world’s first 3D-printed car would be available in 2019, but the page advertising the project on its website was no longer live at the time of writing.

Not many of the 3D-printed objects coming on to market are particularly edible, but one company has begun experimenting with pasta designs through additive manufacturing.

Barilla, the largest pasta company  on the planet, revealed its pasta printing device at Expo 2015 and developed a further prototype the following year.

The machine unveiled in 2015 could produce pasta from durum wheat semolina and water in just a few minutes – in a variety of designs that would either be impossible or incredibly time-consuming to create by hand.

Barilla’s innovation pasta, ready meals and smart food manager Fabrizio Cassotta said: “All you need to do is load the dough cartridges in the machine and that’s it.

“It takes only a few minutes – you choose the pasta shape you want and the data is sent to the printer that materialises ready-to-cook pasta – shaped as cubes, moons, roses or many other shapes.”

According to Saveur, Barilla was given 1,300 pasta designs for 3D printing last year as part of an annual competition.