Croatia will contest its first World Cup final when it takes on France in the 2018 Fifa World Cup final - meaning a new name could be added to the trophy on Sunday night in Moscow. Compelo has checked how its world economy ranking compares with its rival ahead of the biggest game in football 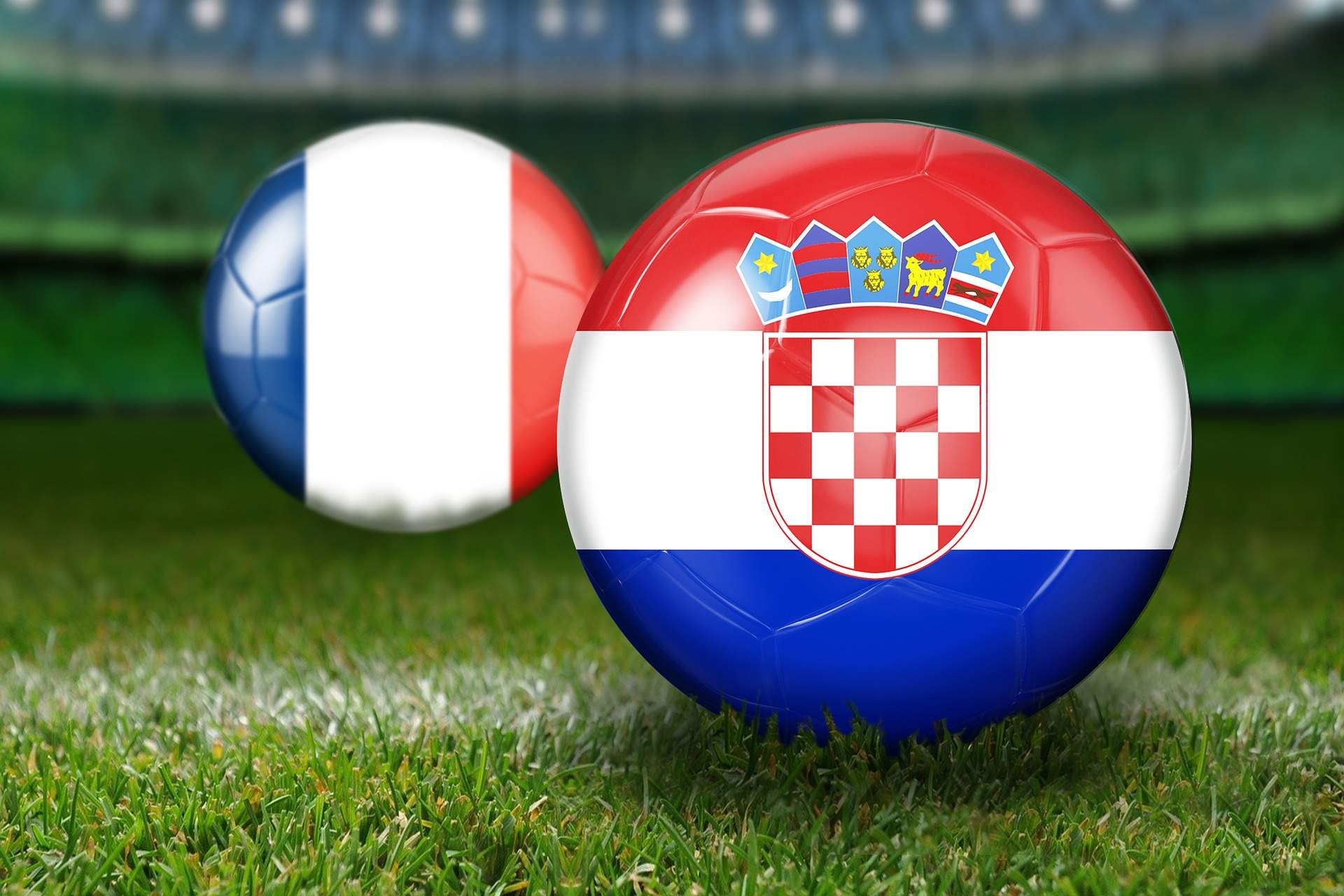 Football fans expect France v Croatia to end in les bleus – the side with the higher Fifa and world economy ranking – lifting the World Cup trophy.

France have been the most dominant team in the tournament so far – in no small thanks to star performances from the 19-year-old forward Kylian Mbappé and a midfield packed with top talent.

Croatia have been impressive, but less dominant than their World Cup final opponent – winning all their knockout stage games in the depths of extra time.

Statisticians across the board favour France winning the match, despite Croatia’s impressive side pulling off a few upsets so far this tournament.

The Google probability counter gives France a 50% chance of winning the final – more than twice the odds it has of a Croatia victory.

The Fifa rankings also has Croatia thirteen spots below France – a side it considers to be the seventh best in world.

At the time of writing, Oddschecker says that 62% of the total number of bets on the winner of the World Cup final favour France over Croatia.

Compelo checked if the competition between the countries was as one-sided off the field as it looks to be on the pitch.

The difference in population between the World Cup finalists is so large that the number of people living in Paris alone is half that of the entire Croatian population.

According to the 2017 UN World Population Prospects report, France is home to more than 65 million people while a little over four million reside in Croatia.

To put this into perspective, the city along the River Seine has a population of two million.

It will probably come as no shock that there is a similarly enormous gulf between the GDPs of the two countries.

There is a fairly large contingent of French companies among the world’s biggest public companies.

BNP Paribas is the highest ranking French firm on the Forbes Global 2000 list – scraping into the top 20 largest companies at rank 19 with assets above $2tn (£1.52tn).

The AXA Insurance Group (#33) and oil and gas giant Total (#26) also represent France in the top half of the list.

Croatian companies are entirely absent from the list this year – and there are none off the list that rival the biggest French firms.

Sales of planes, helicopters and spacecraft were the thrust of the $498bn (£375bn) French export market in 2016, according to data visualised by the Observatory of Economic Complexity.

Rates of unemployment in both EU member states are at drastic levels, according to CIA World Factbook estimates.

A little more than 9% of the French working age labour force was out of work in 2017 while 13.9% of Croatians were without a job.

Statista data from March of this year puts youth unemployment in France and Croatia at 21.5% and 23.3% respectively.