Real reason why there aren’t more women in tech – according to the female chiefs at Trainline and Lastminute.com

With 96% of software engineers male, the issue of women in tech has never been more prevalent as it could affect the way technologies of tomorrow are built. Senior female executives at companies including Trainline and Lastminute.com had their say at London Tech Week 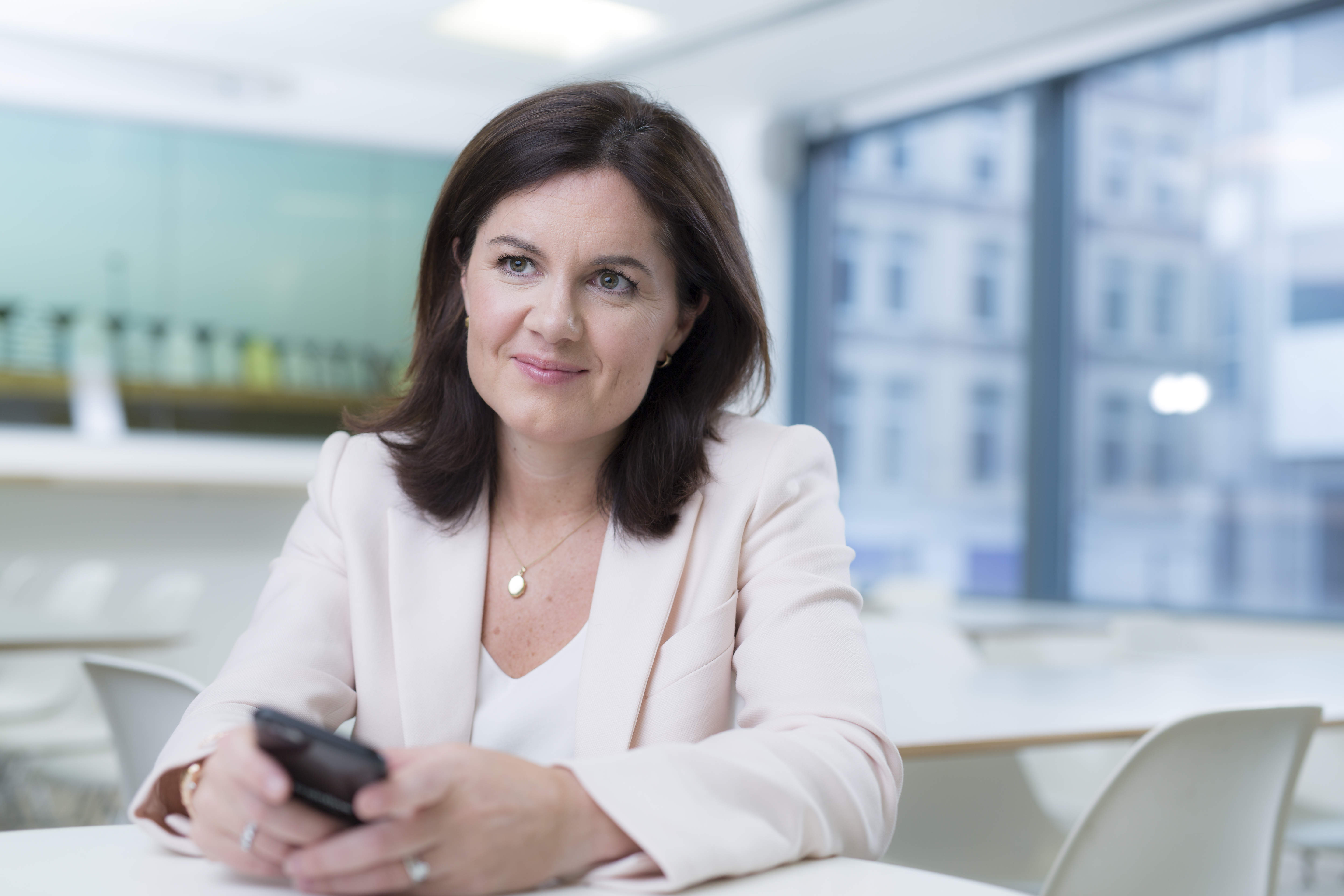 When some of the world’s largest companies operating in Britain were ordered to publish their gender pay gap statistics, the results were profound for women in tech.

The headline figures revealed a 17% salary swing towards men in Amazon, 16% at Google and 10% at Facebook.

Many of the top jobs are occupied by men, while across the industry as a whole, female representation has declined.

Meanwhile, only 3.9% of programmers and software developers were female last year – a number that has come down from 10% in 2007.

The issue of women in tech has become a thorny one and cropped up throughout London Tech Week at various events examining the industry’s future.

Digital rail platform Trainline hosted a panel discussion at its Holborn head office on Monday titled Demystified: The real reasons there aren’t enough women in tech and what we can do about it, while holiday booking platform Lastminute.com’s founder Baroness Martha Lane-Fox also voiced her opinion on the subject during a talk on the social responsibility of tech.

Getting women interested in tech starts at the very beginning in schools – not just in the education girls receive, but in the culture surrounding STEM (science, technology, engineering and maths) subjects.

Some 96% of software engineers are men and this is reflected in university statistics.

For UCAS acceptances in 2017, 3,750 of the 27,400 individuals who were accepted on to a computer science degree in Britain were women.

Trainline’s female CEO Clare Gilmartin – whose company has a 35% female ratio in her 600-strong workforce – believes many schoolgirls will turn away from subjects like maths at the age of 15 because of a perception of being “strange and different”.

“They don’t see role models or women in senior positions,” she said. “If the class is all boys, it takes an extra level of confidence to put their name down.

“It’s the same in an office, where it can be very difficult to speak up when you’re in the minority.

“So as mentors we can play a part in really helping women, giving them extra levels of support and encouraging them to speak up.”

Ms Gilmartin wants to see more senior women in tech “walk the talk” by going into schools and trying to stimulate interest in the industry for both boys and girls.

Ana Avaliani, head of enterprise at the Royal Academy of Engineering, agrees.

Speaking alongside Ms Gilmartin on the Demystified panel, she said: “We really need to increase that pool of talent. There’s a lot of great women out there but they need that emotional support.

“They need those people to help them along the career path to get them where they need to be.”

But Lastminute.com founder Martha Lane-Fox doesn’t agree with some of the commentators who say getting more women into tech rests on the shoulders of schools – contending that they have enough problems to deal with.

Speaking during a talk on the London ExCeL main stage for TechXLR8, she said: “Of course they have a role to play but it’s also to do with parents and employers – it’s about culture.

“We’re beginning to have those conversations but I’m not too sure the tiny shifts in those behaviours are changing.

“Companies need to ask, what do the teams look like that they’re putting women into? What is the language used in interviews? What’s their child care and flexible working policies like?

“We’re about to build a future that’s very much not female and that’s so profoundly bad for humanity.”

Flexible working is crucial benefit for women in tech

Not just an issue in tech but across all industries when the question crops up about the lack of females in leadership roles is flexible working policies.

Many women feel they have to sacrifice the career ladder for the family, but Ms Gilmartin feels this shouldn’t be the case by allowing women – and men – to work around childcare needs.

She said: “Having a focus on results and ideas as distinct to hours worked really matters.

“It gives men and women the chance to balance work and life, and that counts a lot particularly for women to help them stick with their careers.”

Ms Gilmartin recalled her own dilemma when she returned to work after having two children close together.

“I was going to do four days a week but then realised that would have told everyone I was opting for the slow path,” she said.

“But I was told to choose my own path. That’s what I did, I went for it, and I’m still here.

“Different chapters of your life require different levels of flexibility. It’s really obvious that when women have kids, that’s the biggest risk factor.

“Just by normalising the flexible working model, it can really help.”

If women are given the option of working at home, employers should also bear in mind whether they are getting the opportunity to progress at the same rate as those who are office-based.

Amali de Alwis, CEO of Code First: Girls, a social enterprise that works to increase the number of women in tech, said: “When women come back part-time, are we allowing them to do the same job as they were before?

“How does it allow progression and promotion when someone is not in the office and there’s not as much face-to-face time?

“We should let them manage their own time but have the same end goals.”

Risk of an AI bias towards men

Given the fact the huge majority of software engineers are men, Ms Lane-Fox believes this has a detrimental effect on the quality of products being made.

She said: “When Apple launched its health kit in 2015, it talked about how every single bit of health needs will be taken of.

“Except if you’re a woman, though, because there was nothing about period, menopause, babies or anything – and that’s because not a single woman was on the development team.”

A member of Twitter’s board, she said some of the social media platform’s issues such as cyber bullying had arisen because of the founders are “men who have never had to deal with some of the abuse that people receive”.

“We’re building a bias into the system,” she said.

“This is the time now to look at those challenges because in five to 10 years’ time, it’s too late once it’s all out there and everyone is using it.”

Ms Gilmartin added: “Creating emotionally intelligent AI is important and we need a diverse set of people to listen to customers, co-create and solve problems in the future.

“I feel really passionate about this. This is our generation’s rallying cry. Technology can enrich everyday life but we simply have to have men and women co-creating these tool and innovations.”

How targets can help get more women in tech

While some say that introducing quotas would be a step in the wrong direction in the fight for a more equal tech workforce, Ms Alwis believes businesses serious about making progress should set internal targets.

She said: “We set targets around everything else we do, like revenues and growth, so if this is something you really care about then set yourself some goals.

“It’s not about saying we have to reach it, otherwise you get fined, it’s just figuring out how to get there because that’s how we achieve everything else we do in life – by setting targets.”