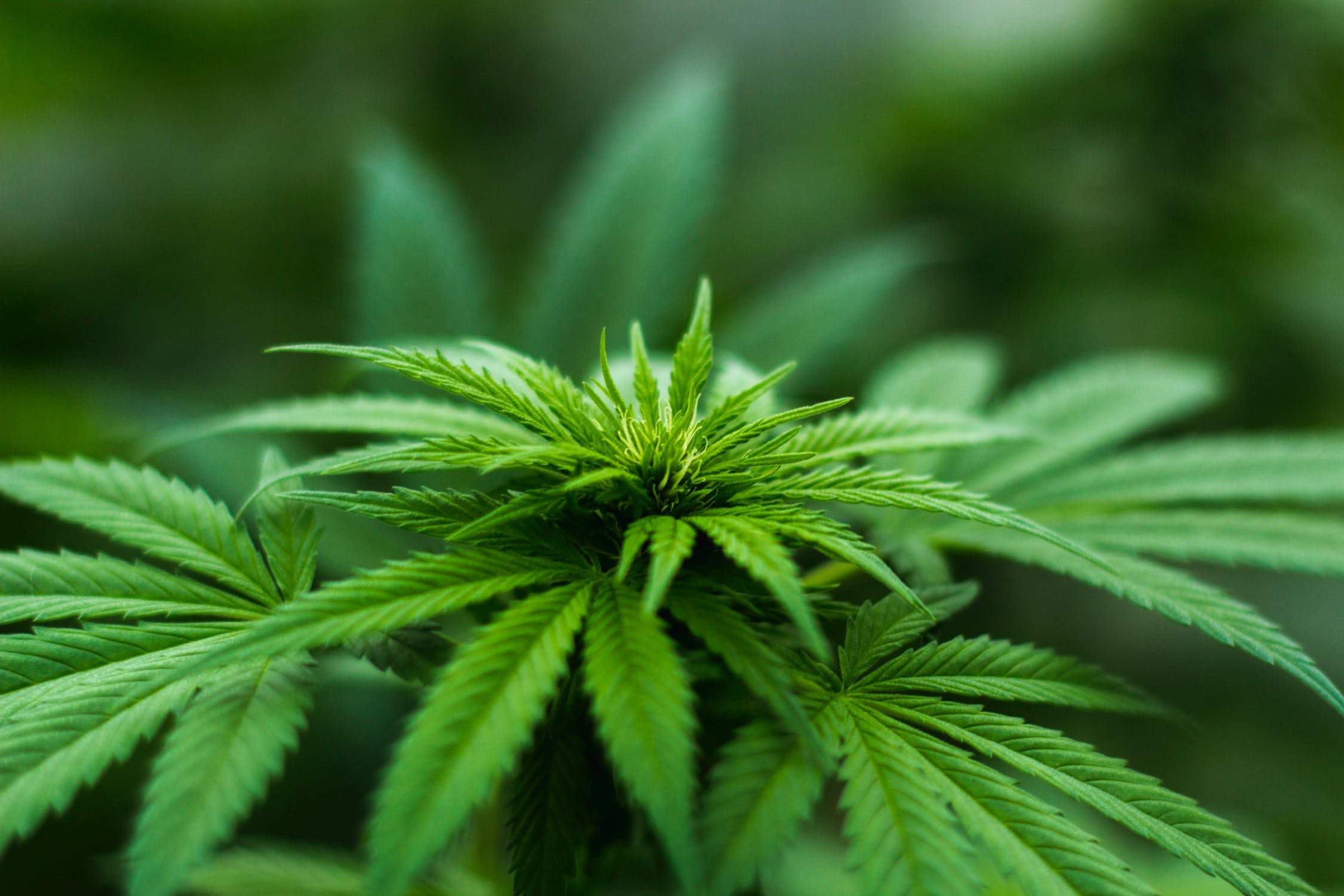 William Wrigley Jr II was instrumental in the sale of his family business in 2008 and ten years on has enter the cannabis industry following a $65m (£50m) investment in Surterra Wellness.

The medical cannabis start-up is a far cry from US chewing gum business Wrigley’s Gum, and received the funding via the 54-year-old’s personal investment arm in West Palm Beach, Florida.

Based in Georgia, it has licences to operate in Florida and Texas and, with this latest investment, now claims it has raised a total of $100m (£77.5m) since 2015.

Mr Wrigley, who also joins Surterra’s board of directors as chairman, said: “I am thrilled to join the Surterra team and help drive their mission to build a best-in-class cannabis healthcare business.

“After extensive diligence, we determined that Surterra has the highest quality standards, best products and most professional management team in the industry.

“We believe in the ability of cannabis to improve quality of life for patients across the country, and we are excited to build a global industry leader for the long term.”

The global leader in confections had been founded on 1 April 1891 by his great-grandfather William Wrigley Jr.

During his tenure with the business he occupied several roles, including chairman, president and ultimately CEO.

He oversaw the expansion of its product portfolio through various acquisitions, including breath mint brand Altoids and confectioner LifeSavers, growing the company’s global presence to reach consumers in 180 countries.

In 2006, he vacated the CEO role in favour of former Nike chief executive William Perez, the first non-Wrigley to head the company.

Mr Perez didn’t last long, however, and in 2008, the Wm Wrigley Jr Company was sold to privately-held Mars, Inc – a process in which Mr Wrigley Jr II was reportedly heavily involved.

The 54-year-old additionally serves on several boards of various businesses across the technology, media, and health and wellness spaces.

Speaking after his investment in Surterra, the company’s CEO Jake Bergmann said: “Surterra is proud to welcome Beau, a business leader who brings decades of world-class experience and expertise in brand building, to Surterra Wellness.

“Having a seasoned industry veteran like Beau intimately involved in building Surterra’s business is exciting for the future of Surterra, our patients and the entire medical cannabis industry.”

What is Surterra Wellness?

Founded in 2014, Surterra Wellness owns one of 14 currently issued medical marijuana licences in Florida and one of three in Texas, catering to 49 million Americans in two of the nation’s fastest-growing state populations.

It offers a range of products including vapouriser pens, tinctures, oral sprays and topical creams aimed at unlocking the natural health benefits of cannabis-based ingredients.