Northleaf and InfraRed will each acquire a stake of 40% in the passive mobile tower assets, while Vodafone NZ’s investor Infratil will keep a 20% stake through a reinvestment 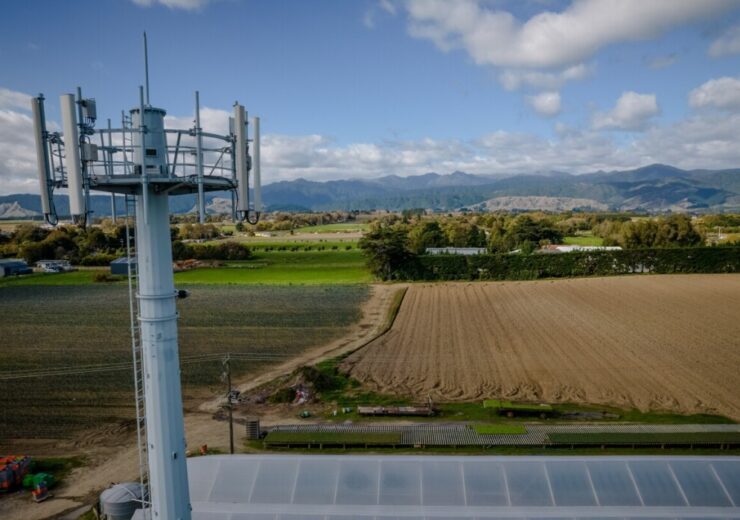 The remaining 20% in the business will be retained by Infratil through a reinvestment. Infratil is an existing shareholder in Vodafone NZ alongside Brookfield Asset Management.

Vodafone NZ CEO Jason Paris said: “Infratil, InfraRed Capital Partners and Northleaf Capital are outstanding investors who share our vision for Aotearoa New Zealand and will help us to accelerate the roll out of critical infrastructure for our customers.

“This is a move that will further increase the coverage, capacity and speed of our network for our customers, making our Smart Network even smarter, which was recently awarded #1 mobile network in New Zealand by independent benchmarking company Umlaut.”

The deal will create a new independent tower company in New Zealand with 1,484 fully-owned mobile towers. It is expected to be the largest towers business in New Zealand, covering more than 98% of the country’s population.

The new company will be underpinned by a long-term revenue contract with Vodafone NZ. The initial term of the contract is 20 years and it will have the option for two extensions, each of 10 years.

Additionally, Vodafone NZ has agreed to build at least 390 more sites with the mobile tower infrastructure company to cover its expected coverage and capacity needs over the next ten years.

“Mobile connectivity is more important than ever, with data growth continuing to expand at rapid rates and remote work becoming more prevalent. The Company provides essential infrastructure which will contribute positively to New Zealand society in the long term.”

Vodafone NZ will continue to hold ownership of the active parts of its network. These include the radio access equipment and spectrum assets, which will help the company in sustaining its position in mobile coverage and network.

The deal, which is subject to approval from New Zealand’s Overseas Investment Office and completion of some reorganisation steps, is anticipated to close in Q4 2022.