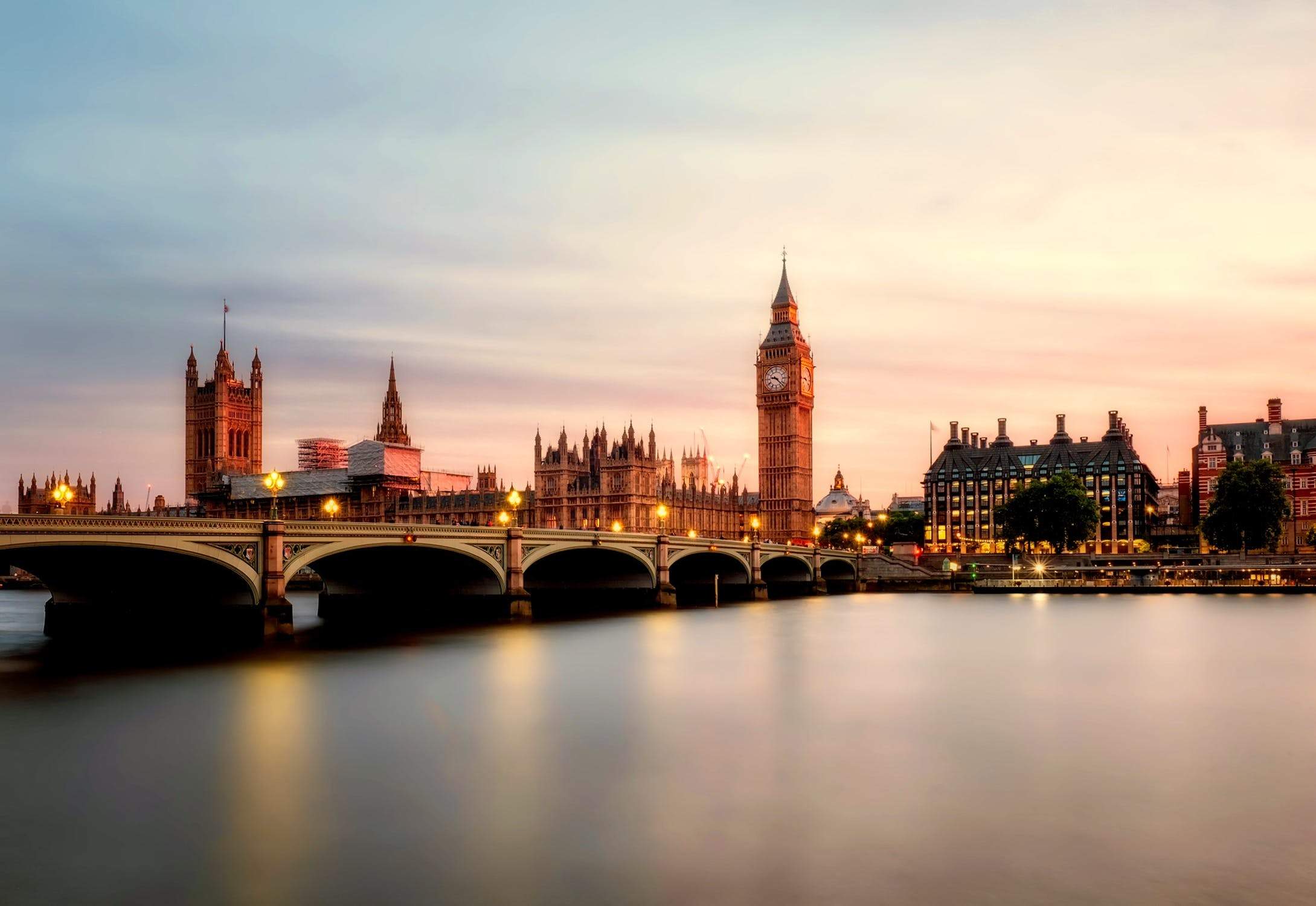 UK exports reached a record high of £640bn in the year to May 2018, according to stats from the Office for National Statistics (ONS) released today.

The value of goods and services imported by countries around the world from Britain rose by £30bn – an increase of 5.2% compared with the same time last year.

The country’s trade deficit – the difference between how much it imports and exports – decreased by £4bn down to £26bn, as for tenth consecutive year UK exports grew faster than imports.

International Trade Secretary Dr Liam Fox MP said: “There’s a lot to be proud of with football potentially coming home and demand for UK goods and services being higher than ever before.

“The latest trade figures are further good news as overall exports rose to £620bn and the trade deficit continued to narrow by £4bn.

“We’re seeing a shift in the UK where we’re continuing to sell more than we buy.

“My international economic department will work with companies across the country to ensure they’re making the most of global opportunities.”

UK exports and imports by the numbers

Edwin Morgan, director of policy at the Institute of Directors (IoD), a community of UK business leaders, said: “Whatever happens to the UK over the coming decades, we know that boosting international trade is a vital path towards future prosperity.

“Increasing exports should be a high priority for the whole of government, spearheaded by DIT [Department for International Trade].

“There is huge potential in this country to raise our game on trade. Two-thirds of IoD members already export, showing we can create the products and services the world wants, and if we could only slightly increase the proportion of firms overall who trade the gains could be enormous.

“The good news is that there are steps we can be taking now to encourage exporters to increase sales, and help more companies take that first leap into international markets.

“DIT has been working with business to develop the new export strategy, and we are very optimistic that government can use the tools at its disposal to make ‘global Britain’ a reality.”