The Independent Workers Union of Great Britain has partnered with Game Workers Unite to create the first UK trade union for video game workers - as it aims to end the “crunch” culture, zero-hours contracts and workplace discrimination 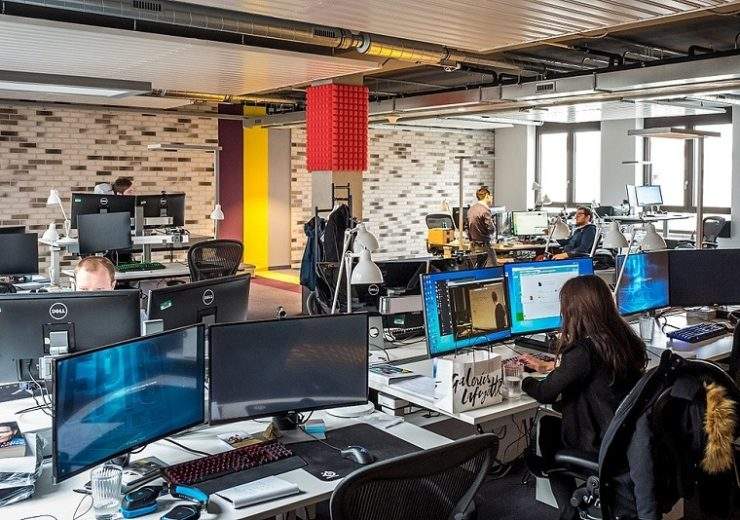 The Independent Workers Union of Great Britain (IWGB) has launched the first trade union for video game workers in the UK – as it attempts to curb the exploitative workplace practices it claims to be rife within the industry.

Game Workers Unite, which was set up in Britain in April but was previously an unrecognised campaign group, will aim to end “excessive and often unpaid overtime”, the use of zero-hours contracts and workplace discrimination.

The tough working culture in the video game industry came to the fore in November when publisher Rockstar Games was criticised for staff working 100-hour weeks in the run-up to the release of Red Dead Redemption 2.

This period, known as the “crunch” within the industry, is said to be common practice and involves working longer days and weekends, often without remuneration.

Declan Peach, a game worker and founding member of Games Workers Unite, said: “For as long as I can remember, it has been considered normal for games workers to endure zero-hours contracts, excessive unpaid overtime, and even sexism and homophobia as the necessary price to pay for the privilege of working in the industry.

“Now, as part of the IWGB, we will have the tools to fix this broken sector and create an ethical industry where it’s not only big-game companies that thrive, but workers as well.”

In a special report highlighting the problems employees face in the industry, workers told Compelo about some of the tactics used by employers to keep people in work in the “crunch” period.

These included on-the-spot firings, intimidating emails and meetings with bosses who warned them about the consequences for their jobs if games weren’t rated at least 85 on review aggregator Metacritic.

More than 85% of employees in the industry attested to being asked to work beyond their contracted hours, according to a GamesIndustry.biz report, and the incessant overtime and commitment to tight deadlines is taking its toll on employees.

Some current and former employees spoke to Compelo about the adverse effects the additional overtime had on their health, claiming the stress led to issues such as OCD, anxiety and even liver and heart failure.

Other problems highlighted by Game Workers Unite included the use of zero-hours contracts, especially among quality assurance testers, as well as a lack of diversity and inclusion.

It claimed there has been a “failure to tackle the pervasive culture of homophobia and sexism” in the industry.

The group has been pushing to become a formally recognised trade union since it was set up in April.

It has branches UK and US but only the British faction has now been recognised.

Challenges with forming a trade union for video game workers

The UK video games industry is the largest in Europe, with approximately 47,000 workers, and contributes £2.87bn to the UK economy.

Speaking about the challenge of trying to form a union, Mr Peach told Compelo: “The difficulty has been people in the industry not knowing about labour law – they don’t often consider that they could fight for a better deal for themselves.

“A lot of it is people being afraid to put their head above the parapet and not knowing that your employer doesn’t have to know you’re in a union.”

The inaugural meeting of the IWGB Games Workers Unite branch was held yesterday (16 December) and the union expects “hundreds” to join the branch in the first few months.

The union will be open to any person who has worked in the industry or is hoping to in the future – except those with “hiring and firing power”.

IWGB general secretary Dr Jason Moyer-Lee said: “The game workers’ decision to unionise with IWGB should be a wake-up call for the UK’s gaming industry.

“The IWGB is proud to support these workers and looks forward to shining a massive spotlight on the industry.”