The former Fiat Chrysler Automobiles boss Sergio Marchionne has passed away at the age of 66. James Walker looks back on his 14-year stint as the company's chief executive, during which time he turned around a struggling business 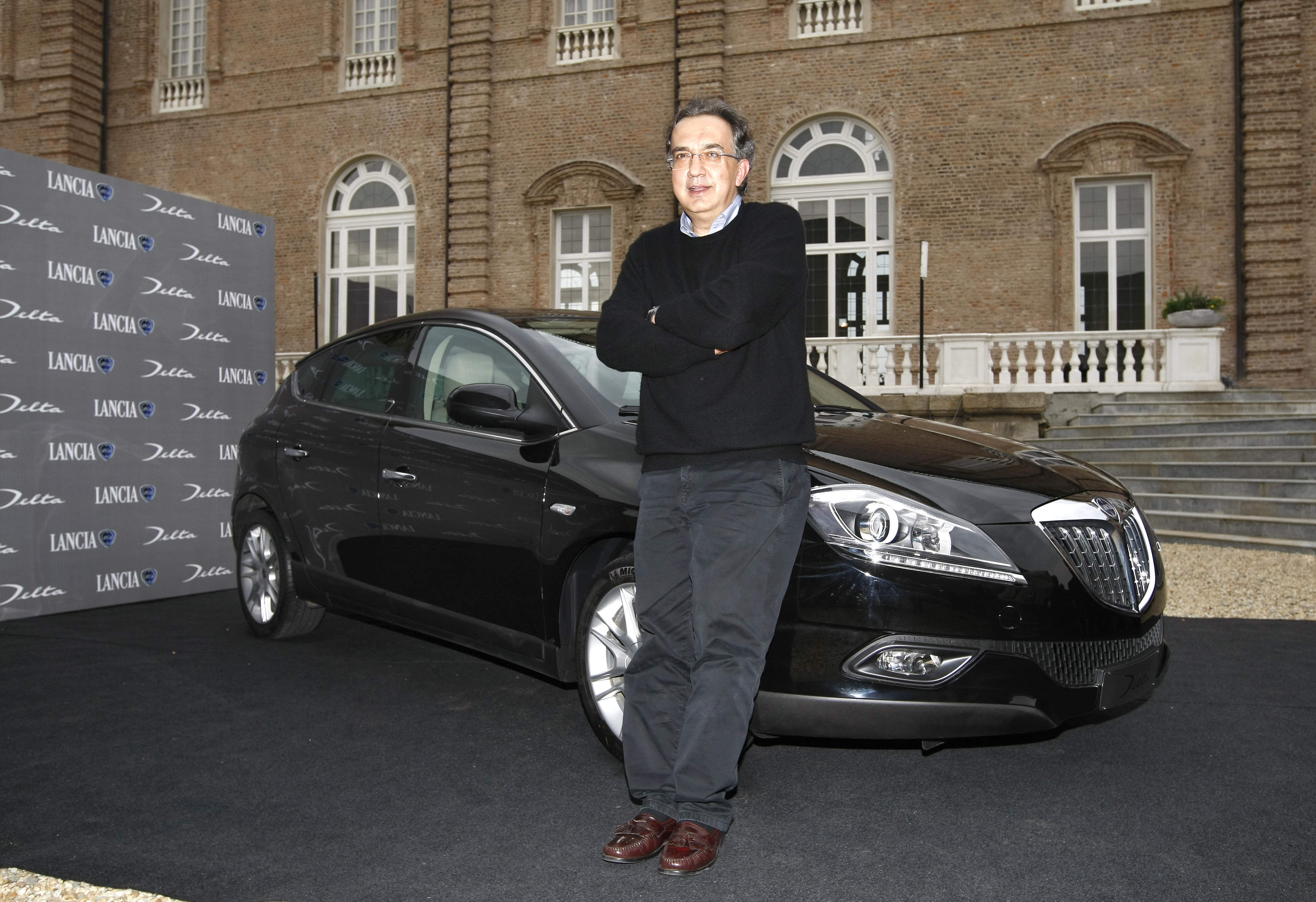 The death of Fiat Chrysler Automobiles boss Sergio Marchionne has shocked both investors and motorheads.

It was announced yesterday that the Italian-Canadian chief executive of the car manufacturer was forced to put 14 years in the job behind him, due to complications following shoulder surgery.

Marchionne has been widely credited with turning around the fortunes of Fiat when he stepped up to the top job in 2004.

In a statement on the late Fiat boss’ admittance to intensive care released earlier this week, Elkann said: “I am profoundly saddened to learn of Sergio’s state of health.

“It is a situation that was unthinkable until a few hours ago, and one that leaves us all with a real sense of injustice.

“Over the past 14 years together we have lived through successes and difficulties, internal and external crises, but also unique and unrepeatable moments, both personal and professional.”

It was reported that Marchionne had been admitted to intensive care at a Swiss hospital due to complications following his shoulder surgery.

Those with an interest in FCA were worried about the health of both Marchionne and the company he had to leave behind.

The share price of Fiat Chrysler was knocked by about 5% when it was announced Marchionne would have to leave the top job – though it has since recovered.

Finding a successor to oversee the legacy of Marchionne and take the company forward led to drama – sparked by the company’s European boss Alfredo Altavilla leaving the firm because he was not promoted to the role.

Mike Manley, the Brit taking over from Marchionne as chief executive, will also have no easy ride as he steps into the driver’s seat of FCA.

He is going to have to steer the company through an ongoing trade war between economic superpowers, plan its route through rafts of new emissions regulations and make sure the firm catches up with competitors in the electric car market.

It’s no wonder that investors will sorely miss the steady hands of Marchionne – a man who saw the once-ailing company through a financial crisis.

Compelo has taken a look back at the career of Sergio Marchionne, his successes at the top of Fiat and the rare blips.

Marchionne did not start life at Fiat in 2003 as its chief executive – but rather joined as an independent director on the company’s board.

He hopped on the board at a troubling time for the company. In June 2003, it announced that 12,300 jobs would be cut and 12 factories closed in an effort to rescue the firm – three months after its shares tanked to their lowest level in 18 years.

After the death of company chairman Umberto Agnelli, Marchionne rose to the chief executive spot in 2004 — just a year after joining the board.

It is said the Agnelli family promoted Marchionne to the job – despite the fact he had no previous experience running a car manufacturer – because they were impressed with his history of steering companies in positions like Fiat’s away from disaster and towards profit.

One of his first acts as chief executive was to push a clause in a deal signed by General Motors (GM) when it took a 20% in the company in 2000 that required it to buy the Fiat car-making arm if the company looked to sell.

A year later, GM forked over $2bn (£1.5bn) to Fiat in a compromise that did not require it to pay a larger sum for the whole manufacturing arm.

Reflecting on Marchionne’s history at the company, FCA chair Elkann said in his statement: “What struck me about Sergio from the very beginning, when we met to talk about the possibility of him coming to work for the group, even more than his management skills and unusual intelligence, were his human qualities, his generosity and the way he understood people.”

The Fiat chief did not take quite so soft a touch with the former chief executive of Fiat Auto Herbert Demel in 2005.

In a major restructuring move, Marchionne sacked Demel for overseeing what was then the only unprofitable part of the Fiat empire. He then took the position for himself.

Wielding even more power in the company, the Fiat frontman revealed a five-year plan in August 2005 – a blueprint that promised almost $12bn (£9bn) in investment and the development of 20 new cars over three years.

The production of Fiat passenger cars increased by almost half a million just two years after the unveiling of that first five-year plan, according to Statista data.

Sergio Marchionne deals with the financial crash and Chrysler

Just as his first five-year plan was entering its second year, and Fiat showed signs of entering a recovery period, the automotive industry was rocked by the financial crash of 2007/08 along with every other sector.

Although one would expect a hamstrung car manufacturer pulling its way out of pre-crash financial troubles to be a prime target for failure in the midst of a banking meltdown, Fiat was not thrown off road by the crisis.

Data shows its rates of card production were barely set back by the crash and would not fall to the lows of 2004/5 during the peak of the chaos.

Marchionne went further than merely keeping his company on the road. He made moves to snap up a stake in the American car manufacturer Chrysler after it declared bankruptcy in 2009.

He eventually upped Fiat’s 20% stake in Chrysler to a majority share just under 60% in 2012 – leading to the official formation of the merger firm Fiat Chrysler Automobiles when it bought the remaining shares in 2014.

Having increased the value of Fiat more than 11-fold since taking over as chief executive in 2004, Marchionne unveiled his last five-year plan for FCA last month.

The plan reportedly involved the development of new cars for the Maserati, Alfa Romeo and Jeep brands – the later of which saw sales of its vehicles increase by more than a million between 2013 and 2018.

An announcement that Fiat Chrysler was no longer riddled by industrial debts was followed by bold talk of the company’s future, with Marchionne declaring an expansion of its electric vehicle range and his bold forecast the profits would by three-times bigger by 2022.

Marchionne will not see that five-year plan through to its conclusion, but FCA has said it will continue to follow his blueprint.

It’s no wonder why the firm is keeping its allegiance to the late chief executive’s plan.

By the end of his tenure, Marchionne had turned an ailing Italian car manufacturer nearing the brink into the country’s biggest firm and an employer of more than 200,000 people worldwide.

As well as running the more commercial car manufacturer Fiat-Chrysler, Marchionne was the boss of Ferrari – a brand he separated from FCA in 2016.

Being the boss of the sports car giant and Formula 1 competitor, he had a major role to play in its affairs off the track.

When the racing body proposed new rules in October that would involve engines having to be simpler and cheaper to produce, Marchionne threatened to yank Ferrari – a major draw for fans – away from the sport.

Speaking about about a fresher set of regulations proposed by F1 this year, Marchionne said they were “potentially workable” – suggesting Ferrari and F1 could reach a potential compromise.

In a statement on Marchionne having to step down due to his health released before his death, Ferrari said: “The board’s thoughts are with Sergio Marchionne and his family and it is grateful for the extraordinary contribution he has made in recent years at the helm of Ferrari.”