Geordie Boomerang: How the tech sector is plugging the North East brain drain 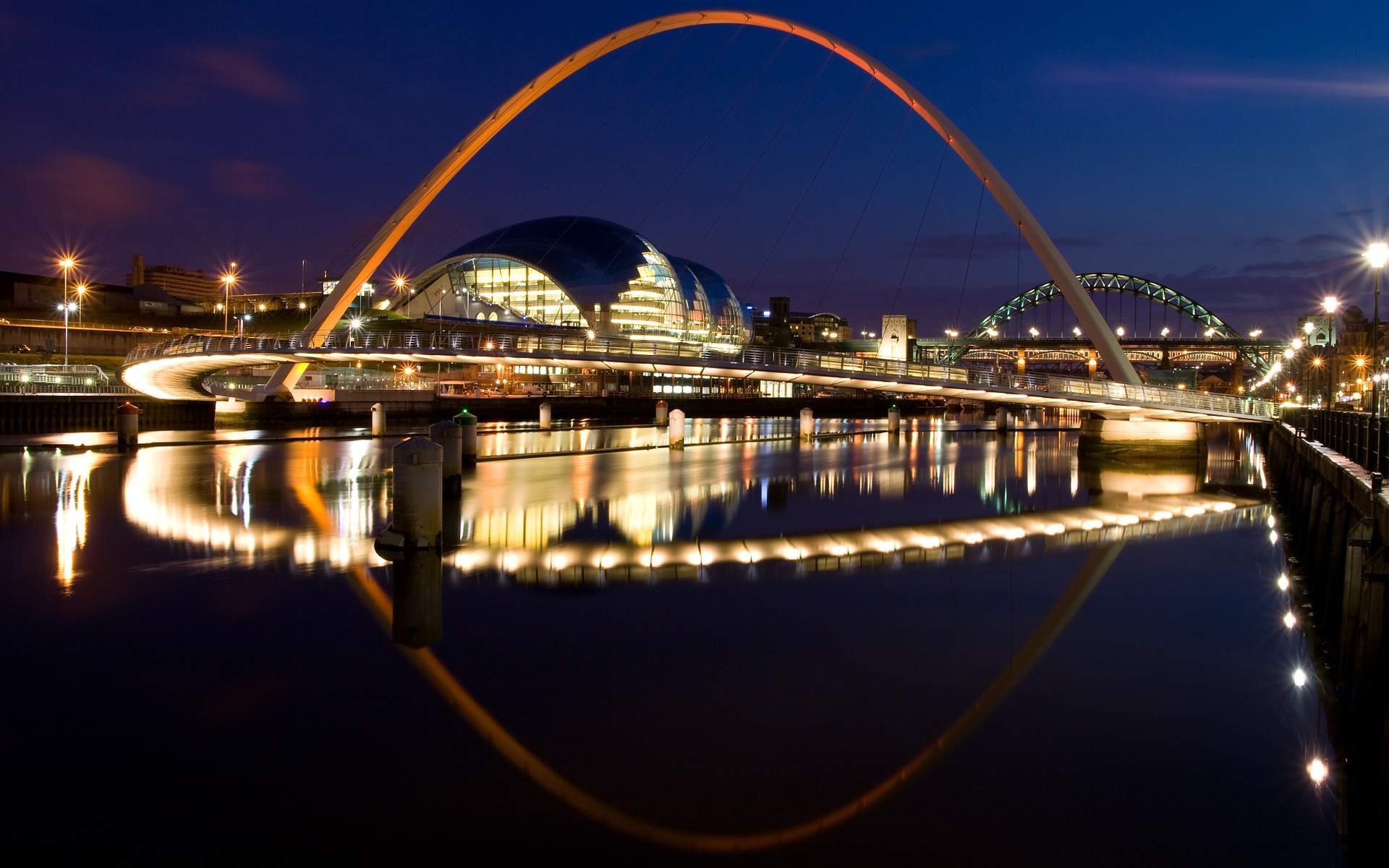 “What we want to do is work with universities and businesses to create an environment and culture by which – excuse my French – they don’t all bugger off back to London.”

Anthony McMenzie’s words touch on the single biggest frustration among employers across the North East of England – watching talent emerge from five great universities in the region – only to see them take the first train to King’s Cross.

They call it the North East brain drain, and fears of the talent exodus leaving regional industry short on skilled workers is well documented.

The latest Tech Nation report showed that skills was the biggest concern for tech companies in Newcastle and Sunderland – ahead of access to funding and the remoteness of the area.

“We have five great universities in the region and pretty much every one of them is doing great stuff in attracting students from around the world,” says Anthony, client services director at business IT strategy consultant Forfusion, as he addresses a room full of techies at the Dynamo 18 conference in Newcastle.

“We haven’t done that well in keeping students here after they graduate so there’s a big bit of work to do around that.”

Yet, there are whispers at Dynamo 18 – an annual gathering of IT firms that are members of the Dynamo regional industry body – of the age-old North East brain drain slowly being plugged.

Timandra Harkness – author of Big Data: Does Size Matter? – speaks about a “Geordie Boomerang” – the trend of brain boxes from the North East venturing down to London and coming back to the region when they realise the capital is not for them.

Dan Sydes, principal designate of North East Futures University Technical College (UTC), partly linked the return trips of talented northerners to “young people leaving the North East for London with glitz and glamour in their eyes, until they realise they can’t afford a room in a shared flat in the worst area of town”.

He is not wrong, but it is more than just the faults of London that is plugging the brain drain along the River Tyne.

How the North East brain drain is being plugged

Dynamo appears to be doing a lot of work to address the talent shortage and other issues facing North East IT firms.

The voluntary group made up of large corporations in the area – such as software developer Sage and international consultancy firm Accenture – as well as smaller companies works as a collective to promote investment and settlement in the North East.

It does so through its annual Dynamo conference – attended by several hundred people – awards ceremonies and a mentoring scheme being piloted this month.

Dynamo and several of its members have also backed the North East Futures UTC – a technical college focused on maths, science and computing that will be taking its first cohort of students this year.

“Things have been getting a bit better recently, but still nowhere near where they should be.”

North East Futures UTC will offer students a fairly standard range of GCSE qualifications but truly specialises where A-level courses are concerned – only offering A-levels in science, maths and computer science on the advice of regional companies partnered with the school.

The idea is that this technical college – where students have to turn up for business hours in business dress – will foster and hold local talent through training and work experience offers.

“There will always be a need for talent that is homegrown,” says Giselle Stewart, director of UK corporate affairs at Ubisoft – a video game developer with a major studio in Newcastle that backs the UTC.

“The UTC won’t solve the whole problem, but it’s certainly a very positive step in giving kids the direction and helping a lot of the employers in the region.”

How could the North East go about solving the whole problem? Dan tells Compelo that the North East “could sell its assets a bit more”, while Anthony says the region needs “great stories that we can tell potential inward investors”.

How to sell the North East

A lot of the talk about how the North East could sell itself to disaffected workers in the South East or Geordies thinking of upping sticks for the capital is not centred on competing with the sheer size of industry and opportunities in London, but the better quality of life in places like Newcastle.

“I remember when I was on the tube once I saw an advert to go be a nurse in Dorset, and it mentioned house prices, pictures of the views and beaches,” says Dan.

“That kind of marketing would work for the North East.

“The beaches here are lovely, the house prices are lower, it’s great for food and drink, culture and music. There’s a lot of stuff that could be sold.”

Anthony adds: “We don’t have many massive organisations in this part of the world and we know that.

“But we have great beaches, a stable workforce and a reasonable cost of living.”

There is definitely no shortage of sandy beaches in the region.

Whitley Bay and Tynemouth lie on the doorstep of Newcastle city centre, joining fellow Northumberland village beaches Bamburgh and Alnmouth just up the A1.

House prices in the job hubs of the North East are also far cheaper.

But what is there to draw business leaders and start-ups to the region?

The strength of its universities is a crucial element for Anthony – among them are two from the prestigious Russell Group in Newcastle and Durham.

There is also a industry culture in the North East that is a million miles away from the ultra-competitive capital.

Stewart adds: “Here the tech community is quite collective, quite collaborative – it’s one of the strengths of the North East.”